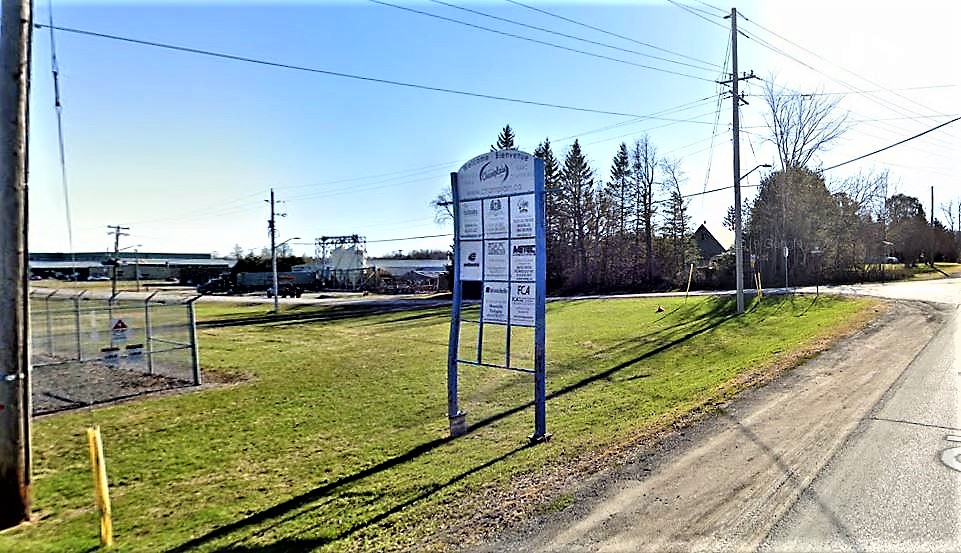 Want to buy some land?

Champlain Township is looking for a buyer for 18.5 acres of land the township owns in the Vankleek Hill Business Park – ideally wanting to sell to a business which will invest in the community and develop the property.

Champlain Township purchased the 18.5 acres in 2018 at a cost of about $278,220 and is now looking to sell the unserviced land, previously zoned agricultural but now designated as ‘industrial holding’. The asking price for the 18-5-acre parcel is $832,500. Champlain Township has selected Colliers International brokerage to list the property. The land will be listed for about four months and then the township will review any proposals received for the land.

“It will be (listed) for four months, and then after that we will be able to evaluate all of the options we have,” explained Zoe Fortin, Communications Specialist for Champlain Township.

Fortin said the township will wait for all proposals to be submitted before selling the property and added that price would not necessarily be the deciding factor.

“We won’t go into a bidding process on the land.”

The land in question is a strip along the eastern edge of the Vankleek Hill Business Park, which abuts the existing businesses on the east side of Terry Fox Drive. Initial research done after the township purchased the property estimated that the cost of construction and servicing of the land would range from $1.7 million to $2.3 million.

“If it’s another property owner in the industrial park that is buying the property, they don’t have to service all the area – they already have their services from Terry Fox Drive,” Fortin noted, adding some businesses in the park have contacted the township for more information.

Another option is for someone from outside the community to purchase the property. However Fortin noted the strength of the proposals for the land will be a key factor.

“We want to have stakeholders in our community,” Fortin said. “We’re not in a hurry to sell. We just want to have the best people involved.”

While the 18.5 acres is being offered as one piece, the new owner will have the option to divide the property into two sections. The purchaser will be responsible for constructing a road to service the two sections, as well as providing water, sewage and electrical services.

To ensure a direct connection between land development and employment, municipalities typically insert conditions on the sale or transfer of its own industrial lands requiring construction within specified timelines and generally favouring businesses which can demonstrate their proposals will yield job creation in the short and long term. The intent is to keep these lands available for businesses ready to invest and, as much as possible, to remove speculation from this segment of the local land inventory. 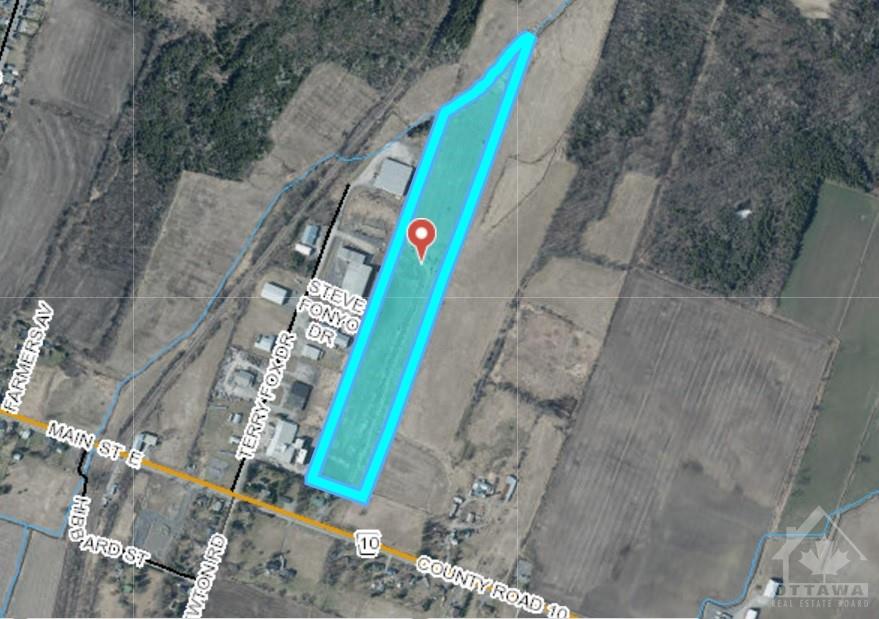 Champlain Township is looking to find a new owner for 18.5 acres of land the township owns in the Vankleek Hill Industrial Park.