In 2022, the Argenteuil Hospital Foundation (AHF) is celebrating its 20th anniversary.

The foundation has been working to fulfill its mission to contribute to the development and improvement of health services in the Argenteuil community since January 2002.

This year will be filled with many projects and special activities such as the unveiling of a mascot Dr. Bistouri representing the foundation, new exercise books for children, a new brand image, an improved web site, the return of its famous gourmet dinner.

The foundation has chosen many ambassadors who will represent and promote the organization within the community during the year. The ambassadors are: 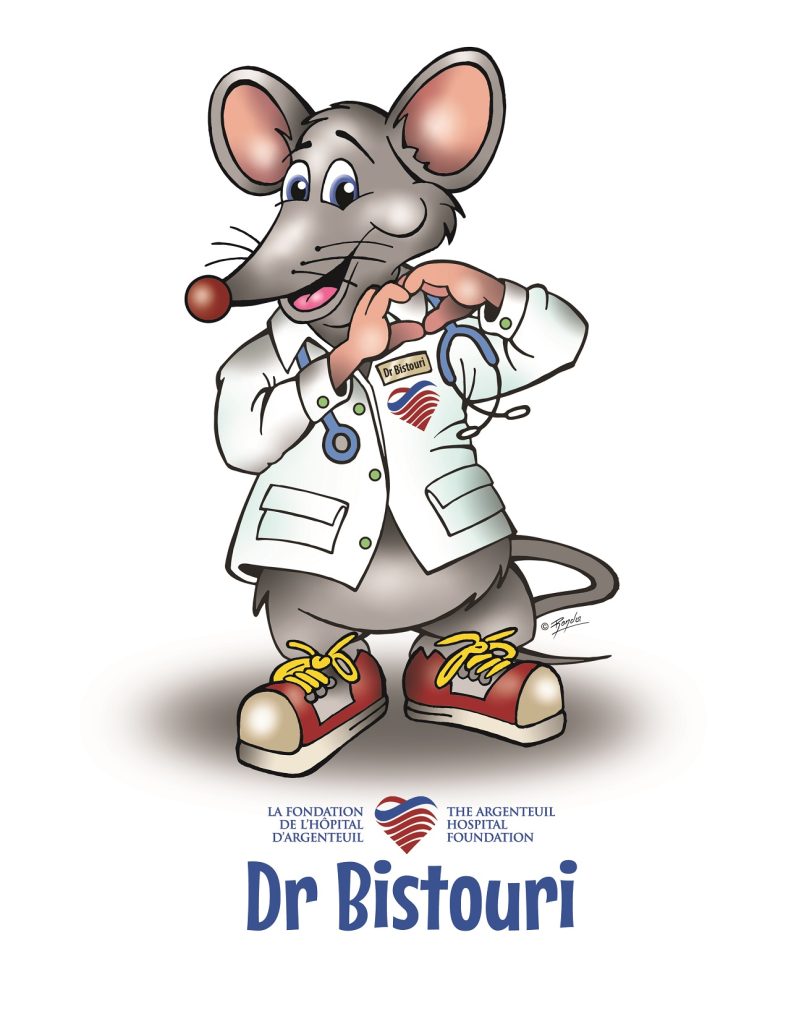