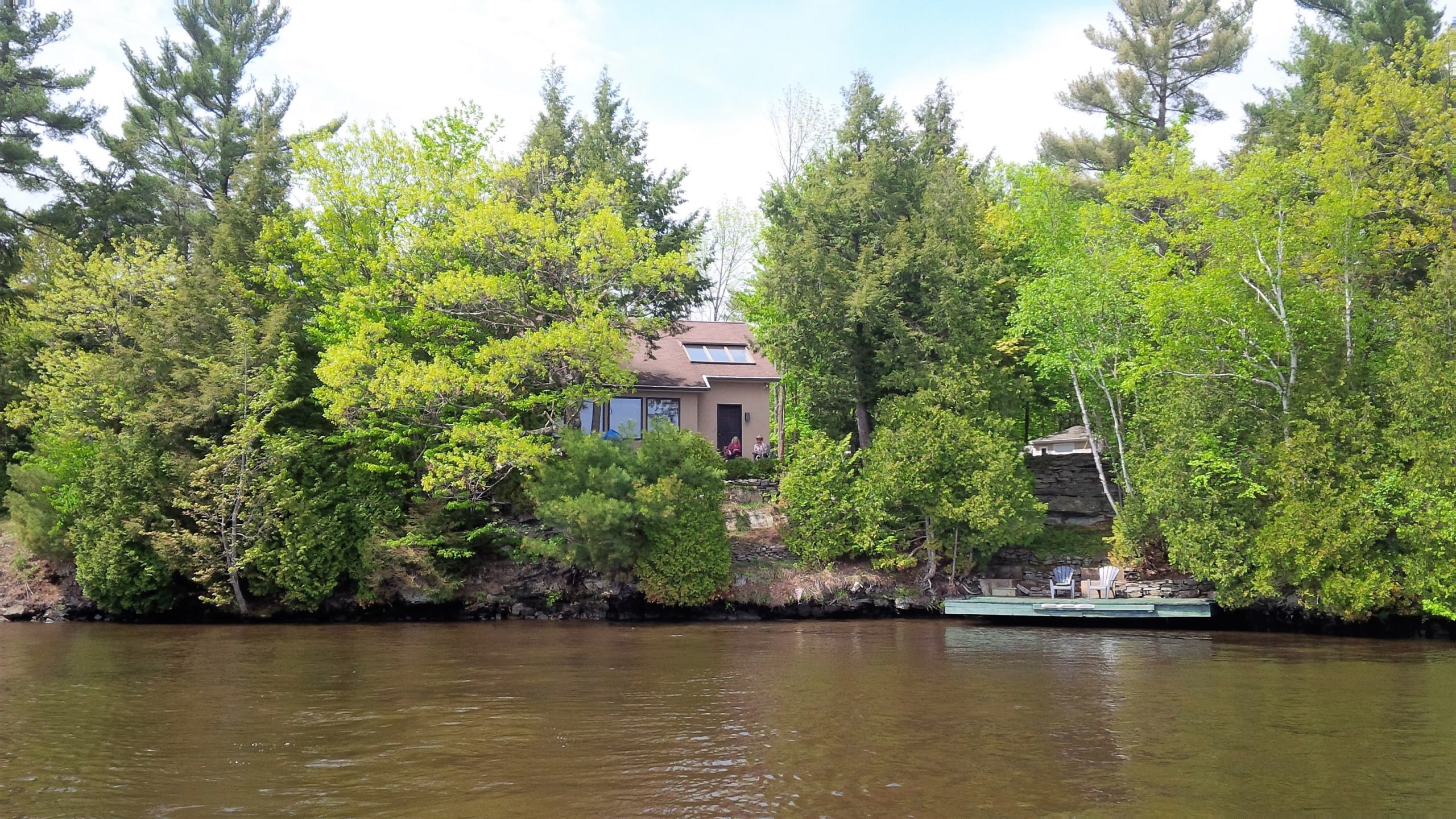 Airnbnb and other short-term rental opportunities are being restricted in the portion of Brownsburg-Chatham fronting the Ottawa River. Photo: Reid Masson

Changes are now official to the municipal zoning regulation in Brownsburg-Chatham – including new rules which will restrict short-term vacation rentals such as AirBnB from operating in all resort zones fronting the Ottawa River along Route des Outaouais (Route 344).

The amendments, which affect areas zoned V-423, V-425, and V-427 were first introduced to council on September 7, 2021. The amendment was given final approval on November 16, 2021. Under Québec law, residents of an area affected by a zoning change may petition the municipality to hold a referendum on the proposed changes where the residents of that area are eligible to vote for or against the proposal. However, as of the December 7, 2021, council meeting, no petition had been registered and therefore the changes to the zoning regulation remain legally approved.

The Brownsburg-Chatham municipal campground arena has become a major tourist destination and generator of municipal revenue in recent years. Significant investments have been made in the expansion of the marina, and plans are being made to enlarge the campground this year. On December 7, 2021, council approved the submission of a request to the Association des parcs régionaux du Québec as a regional park.

Patrouille Canine Alexandre Roy will remain as the animal control service for Brownsburg-Chatham in 2022. On December 7, 2021, council approved renewing the contract for another year at a total cost of $56,337.72.