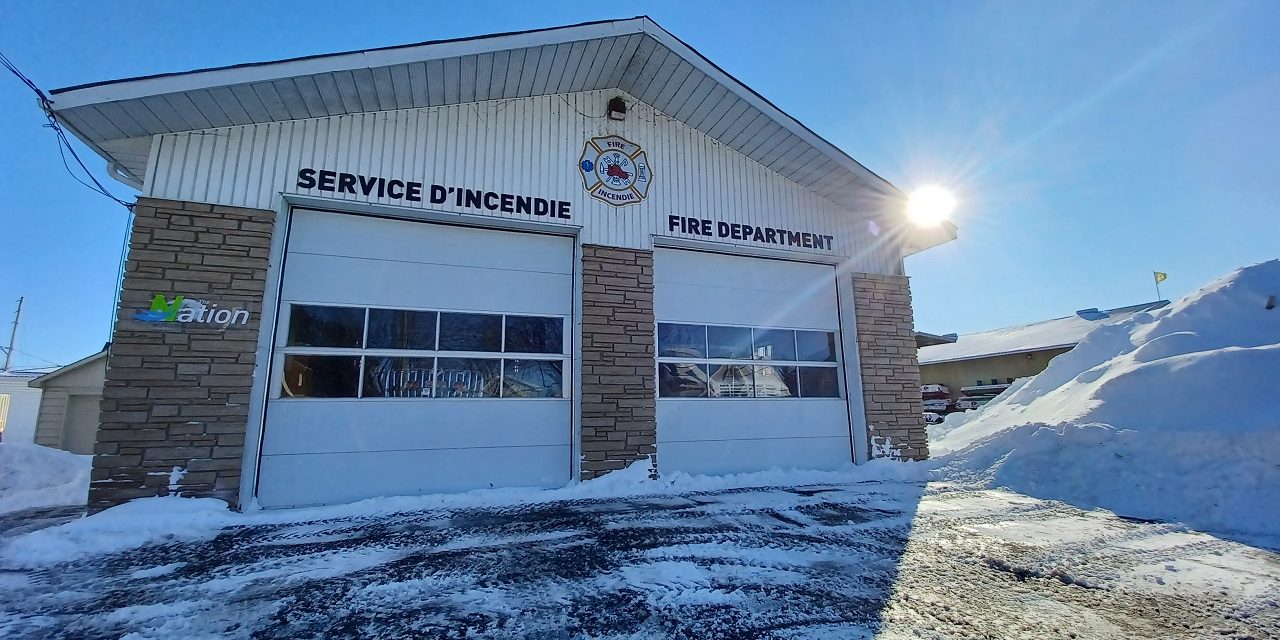 In La Nation, plans are being made to replace the St-Albert fire hall and decide if renovations are feasible at the St-Isidore fire hall.

On January 10, council approved Fire Chief Richard Groulx’s recommendation to hire IDEA architects at a cost of $61,545, to develop plans for the new St-Albert fire hall and to determine if the existing St-Isidore fire hall can be renovated, or if it should be replaced. The IDEA proposal was the least expensive of the two proposals the municipality received.

The architectural work is being done in compliance with La Nation’s Master Fire Plan, which stipulates a new building is required in St-Albert and changes or a new building are needed in St-Isidore in order to comply with operational requirements.

As an example, Groulx told council the St-Albert fire hall needs to be replaced, because it cannot accommodate larger firefighting vehicles.

La Nation Planner Guylain Lafleche said the building became vacant when the day care facility moved to École élémentaire catholique St-Albert. Before it was the daycare, the building was home to the Caisse Populaire.

Lafleche said the only comment received on the proposal was a suggestion from South Nation Conservation that a hydrogeological study be performed to detect any impacts on water quantity and quality in the community.

There was no support on council for the study. Councillor Francis Brière said water is not being lost in St-Albert, and Councillor Danik Forgues, who represents the village agreed. Lafleche concurred there are no issues with the water supply and noted there are already other apartment dwellings in St-Albert.

If there are no further interventions, the proposal to create the five apartments at the former St-Albert daycare building will be approved as a zoning by-law amendment by La Nation council.

Rogers Communications is planning to improve mobile phone service in the area between Casselman and Bourget and intends to build a new tower near the former village of Lemieux in La Nation.

On January 10, La Nation Council endorsed the Rogers plan. The 90 metre, guy-wired tower will be located near 8675 County Road 16.

Mobile phone communication is a federal responsibility, but municipalities have the opportunity to endorse tower construction if they agree it meets local objectives.

A report from La Nation Manager of Tourism and Economic Development Benjamin Bercier indicates the Rogers proposal meets the objectives of the municipal strategic plan.

Champlain Township ready for emergency, but will follow province’s lead when it comes to events

Travel the world with the flip of a page 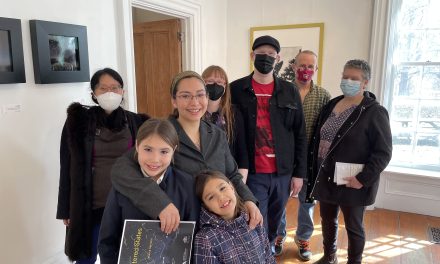 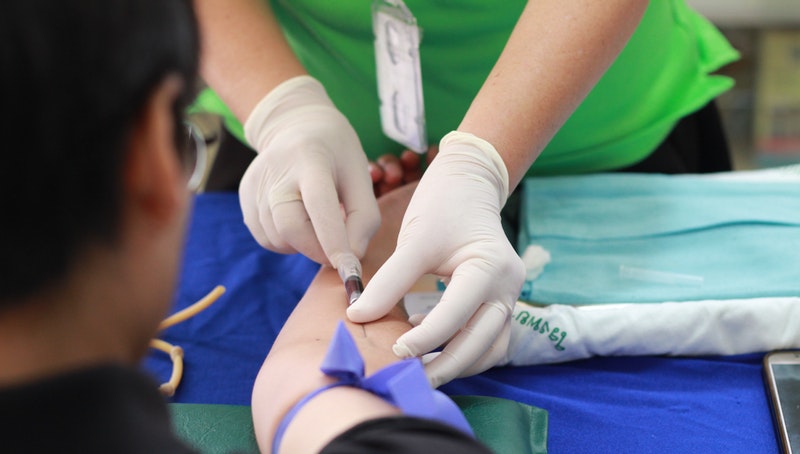 Price gouging: Offenders face fines of up to $500,000 for charging unfair prices on necessary goods