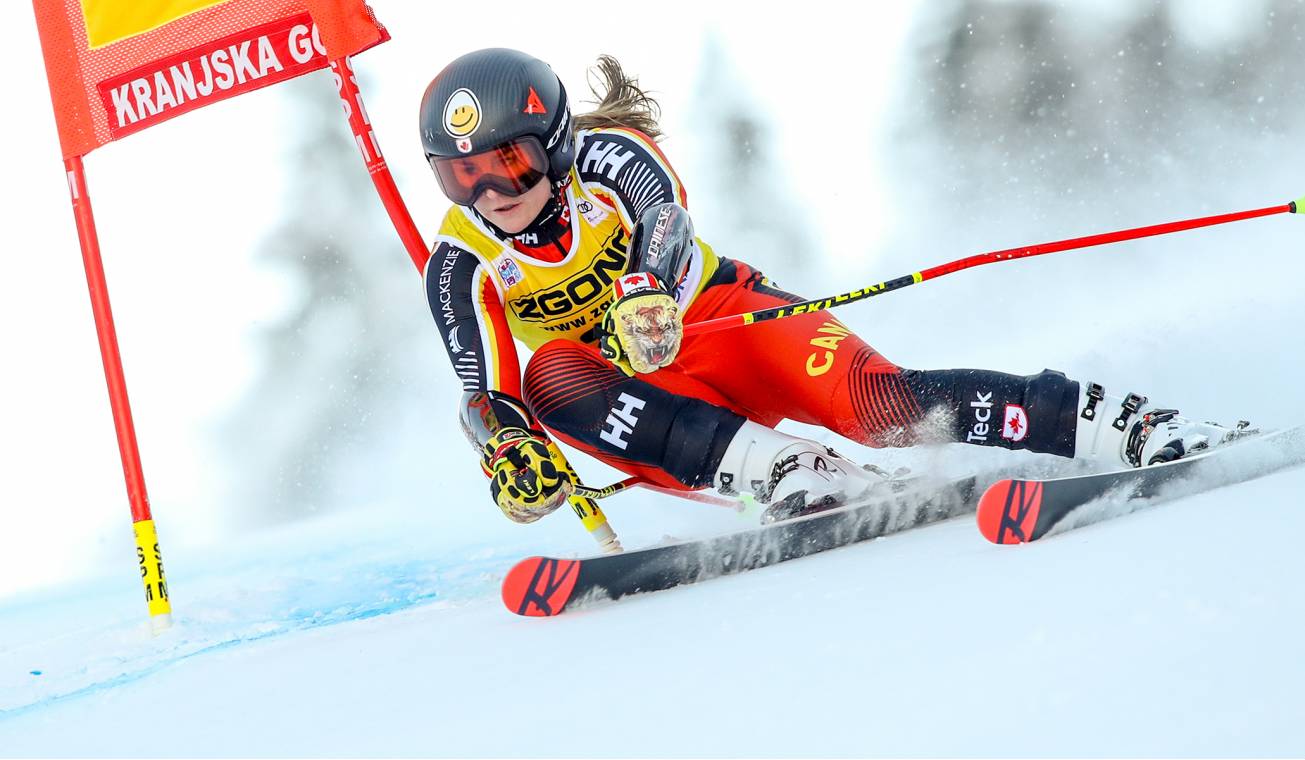 In a race that was moved from Maribor to the steeper, icier slopes of Kranjska Gora, Grenier proved once again that she is a force to be reckoned with in World Cup giant slalom, finishing just off the podium on the challenging track, which boasts a steep, icy pitch to the finish and a lot of terrain.

“Really good day,” said Grenier after the race. “I’m really happy with my skiing considering everything.”

“Conditions are really tough and it’s a long hill so it’s not easy. I fought through to the end and I’m happy with the results.”

The St-Isidore native kicked out in the first World Cup giant slalom of the season in October in Sölden, finishing seventh in that race for her then-best career result in the discipline. After Killington’s giant slalom was cancelled, Grenier and suffered an injury in mid-December. The fourth place finish in Slovenia on January 8 was her first since the season opener and her new career best.

Grenier burst onto the international ski racing scene when she captured a bronze medal at the 2015 World Junior Championships. A few years later, at 21, she competed in her first Olympic Games at PyeongChang in 2018, starting in the giant slalom, super-G, downhill, and alpine combined. Grenier embraced the full World Cup circuit, racing in both tech and speed disciplines, capturing three top-30 results in the 2017/18 season, including a 15th place in the Alpine Combined in Lenzerheide (SUI), and has gone on to have multiple top 10 finishes since. 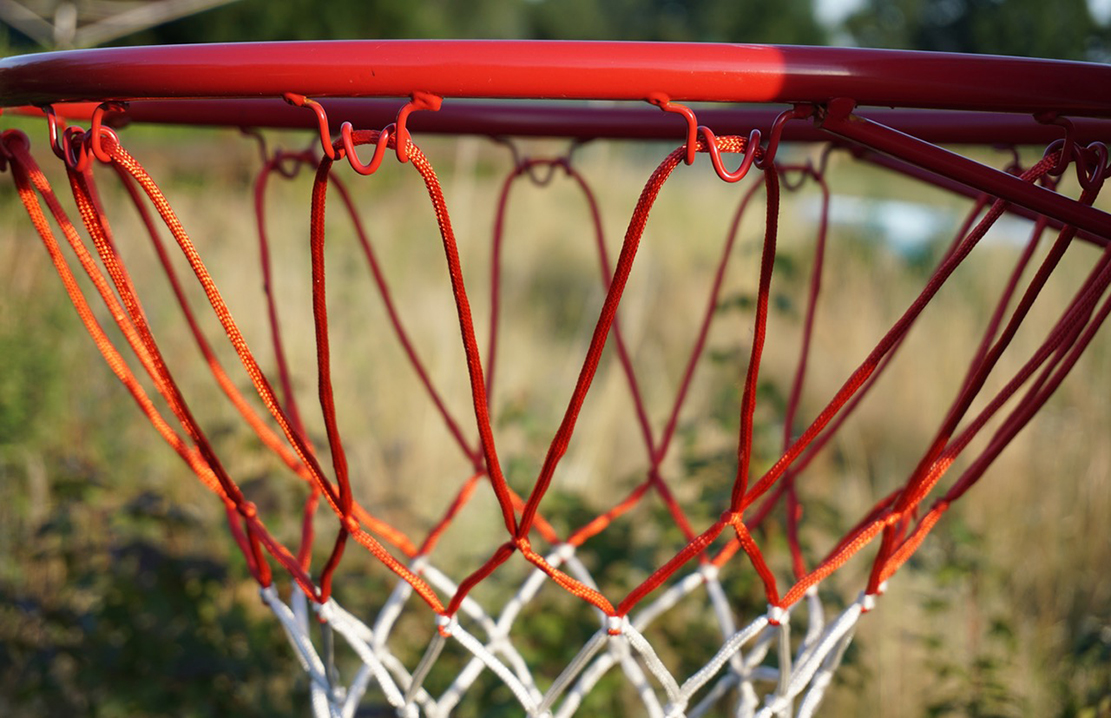 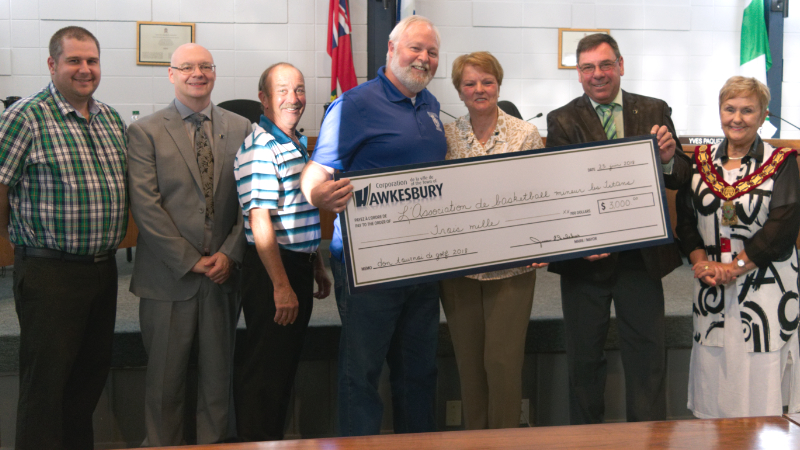 Will the Vankleek Hill Junior Cougars survive? Volunteers are needed to get involved with the community-owned team 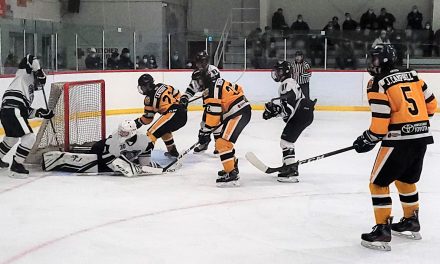