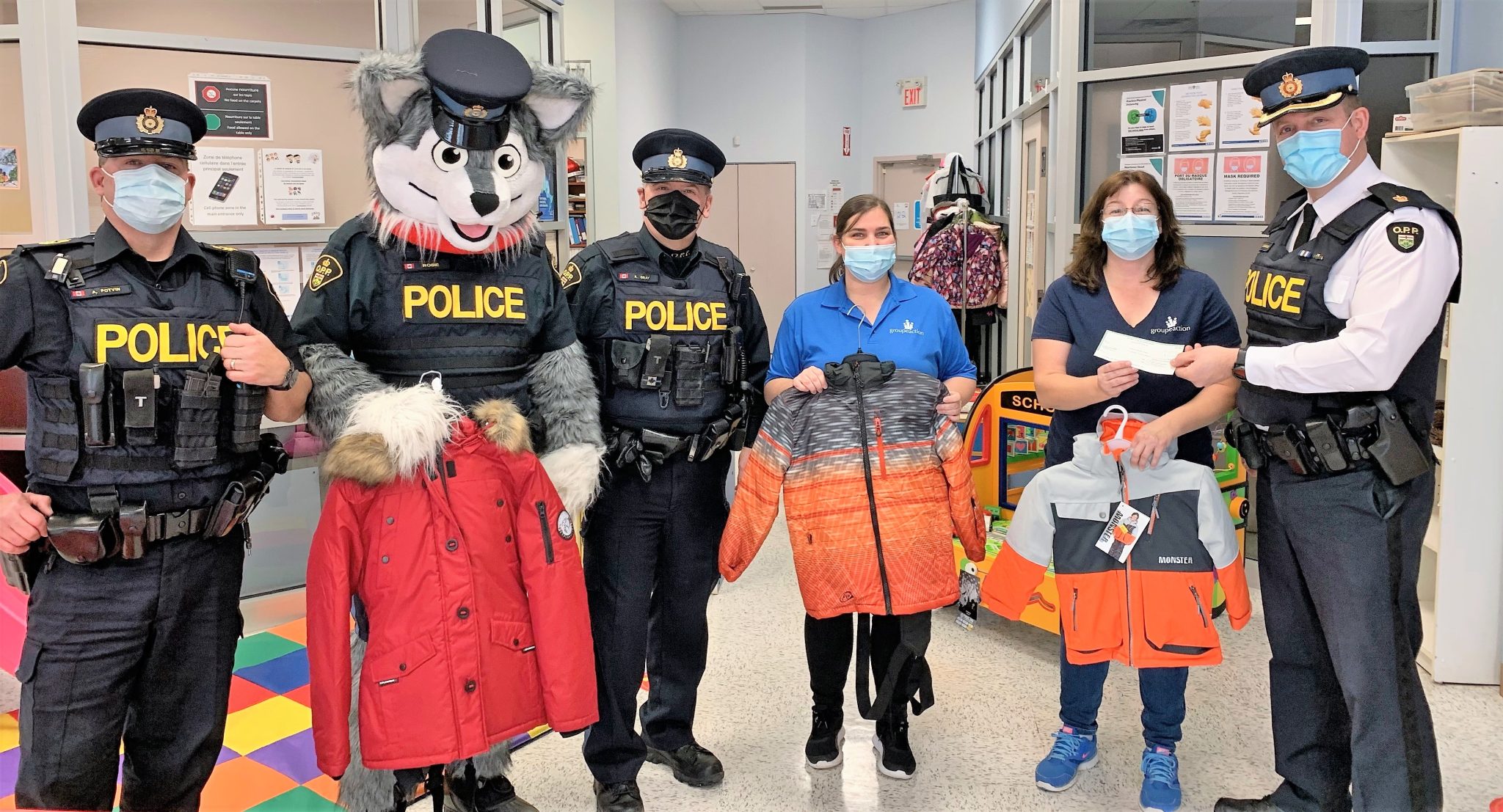 On December 11, 2021, ROSIE along with members of the Hawkesbury Ontario Provincial Police (OPP), its Auxiliary OPP Unit and the local ROTARY CLUB held their Annual OPP Food Drive at the Asselin Your Independent Grocer on Cameron Street in Hawkesbury.

Despite the foul weather, the great generosity of our citizens allowed officers with the detachment to collect a total of $4,000 in cash donations, and more than $2,000 in food donations for the Hawkesbury, Vankleek Hill and L’Orignal Food Banks and the Maison de la Famille Groupe Action snowsuit fund of Prescott-Russell, during this one day event.

As a result of the generous hearts of locals, each charity received a cheque for $1,000. 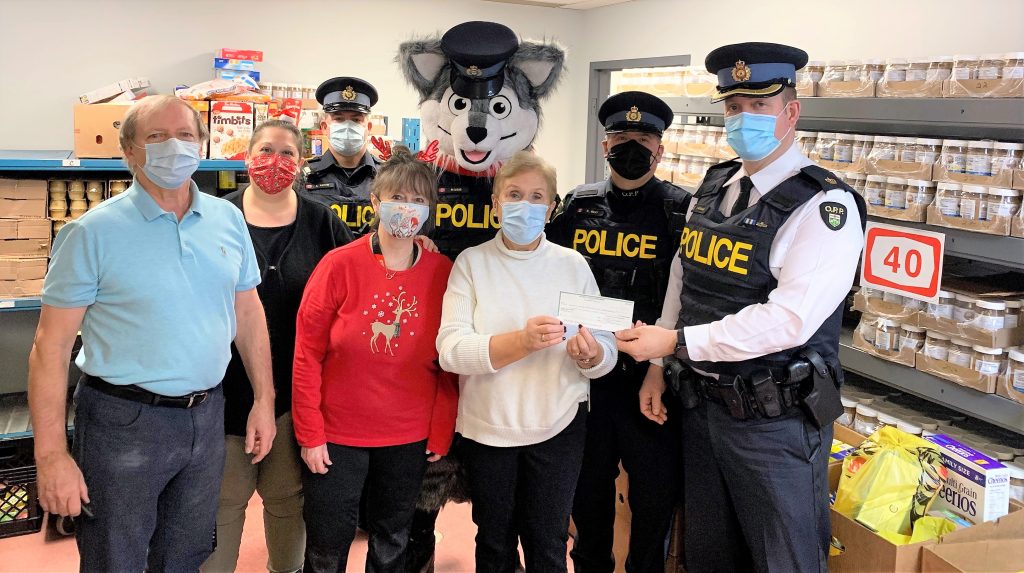 A donation of $1,000 was also presented to the Hawkesbury Food Bank. Submitted Photo 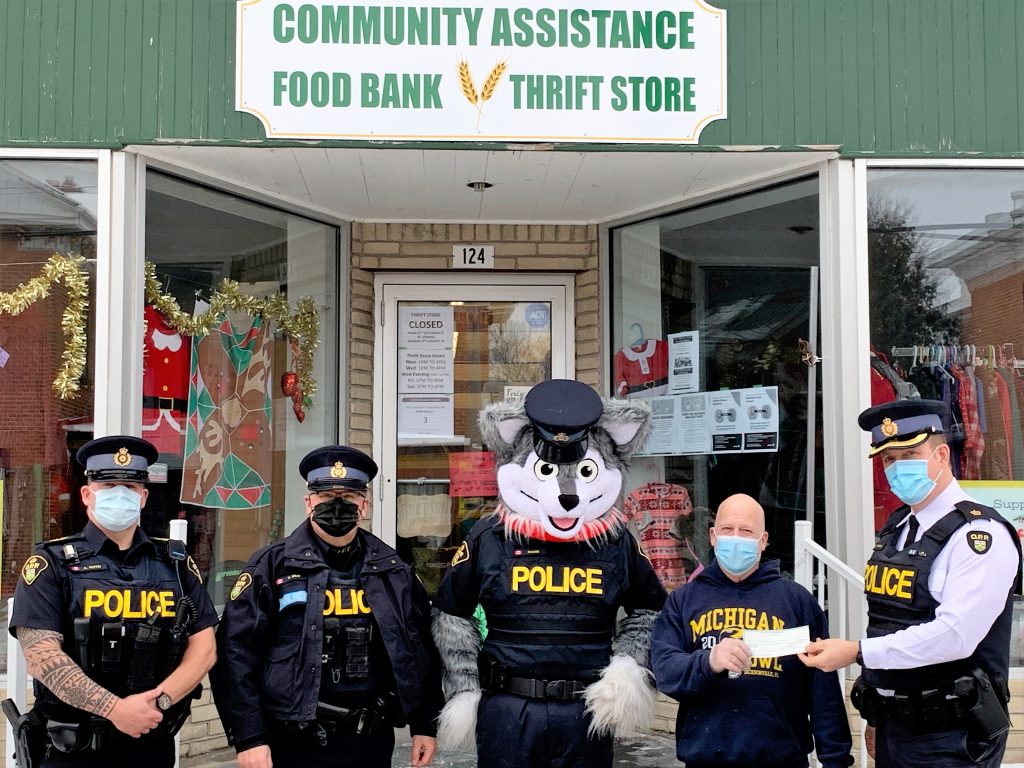 The Vankleek Hill Food Bank (above) and L’Orignal Food Bank (not shown) also received donations of $1,000 from the Hawkesbury OPP detachment. Submitted Photo 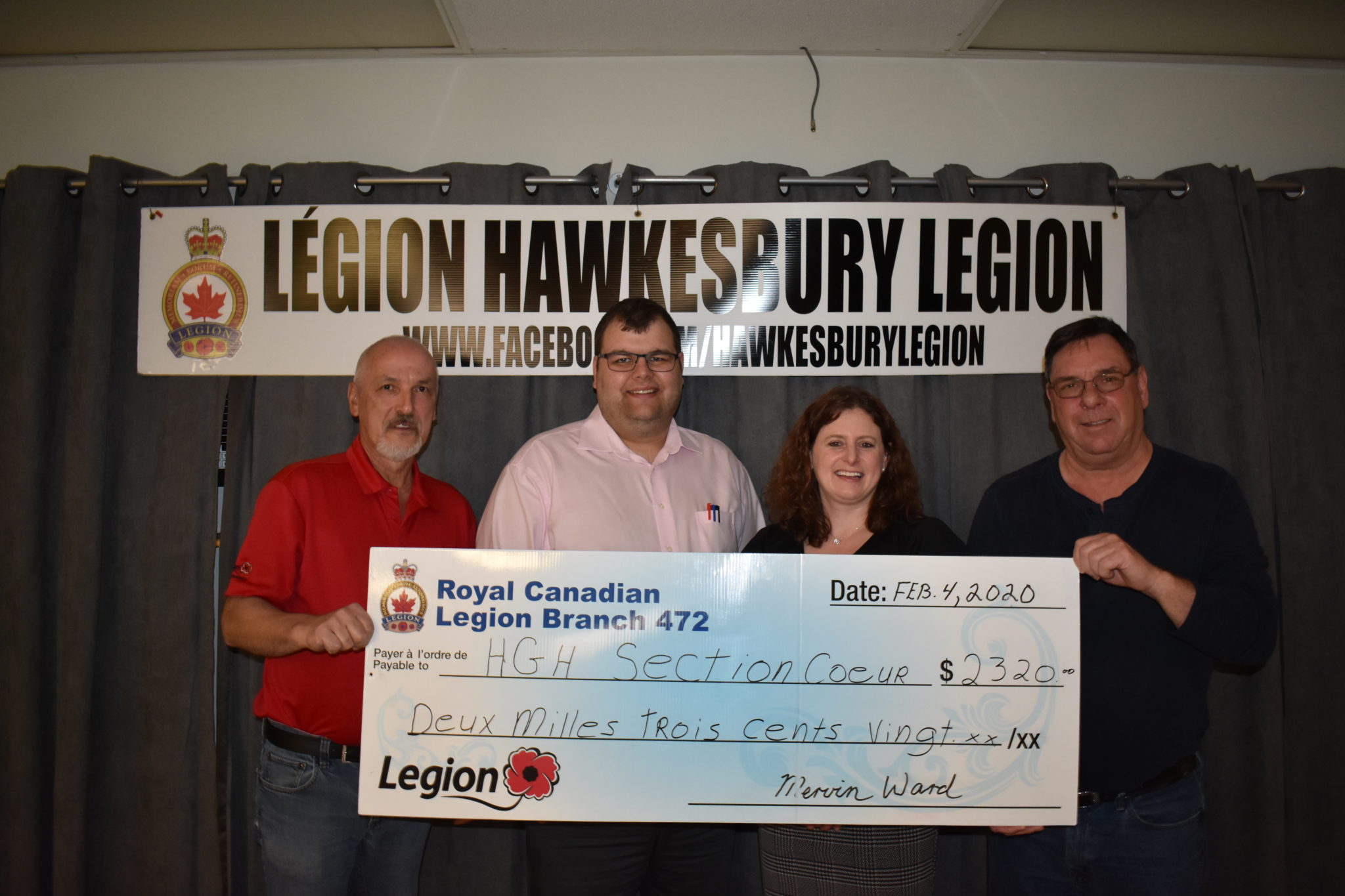 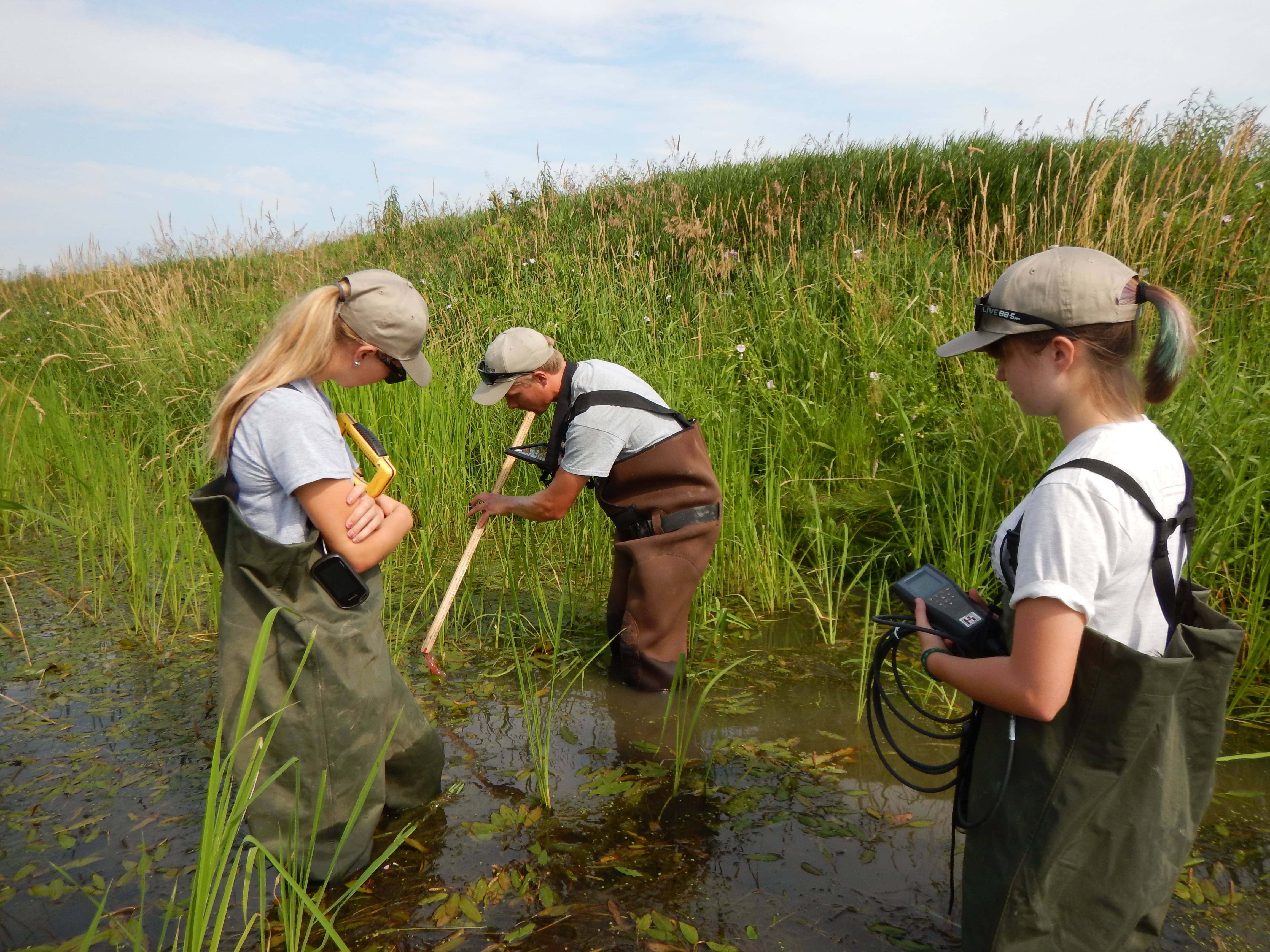 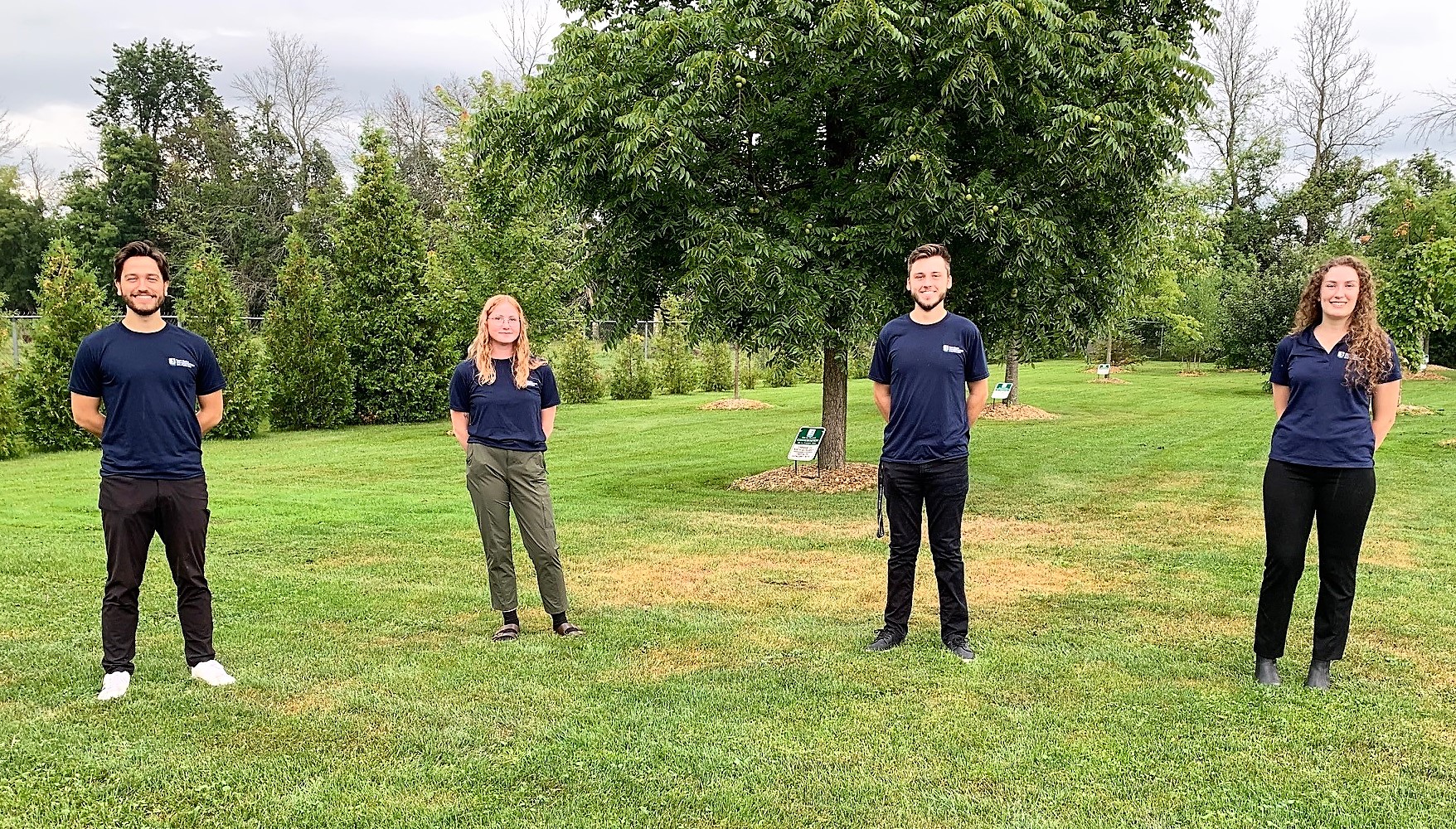 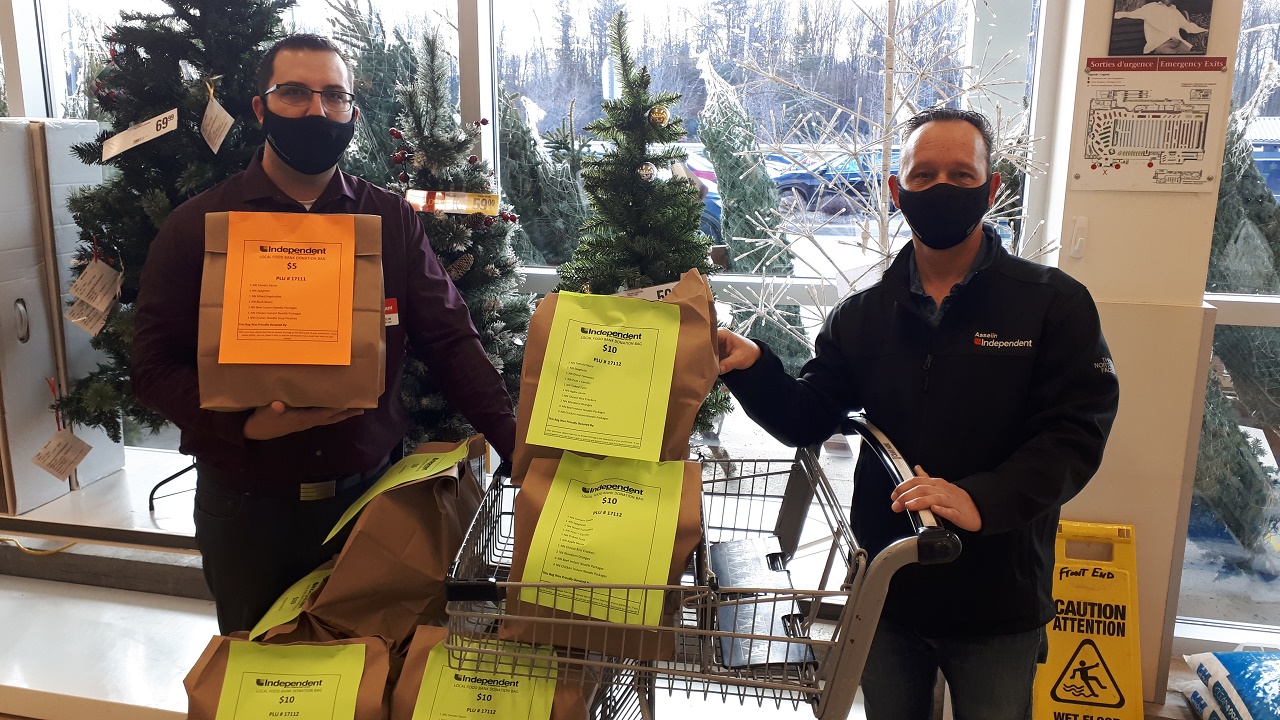 Buy a bag of groceries for the Hawkesbury food bank