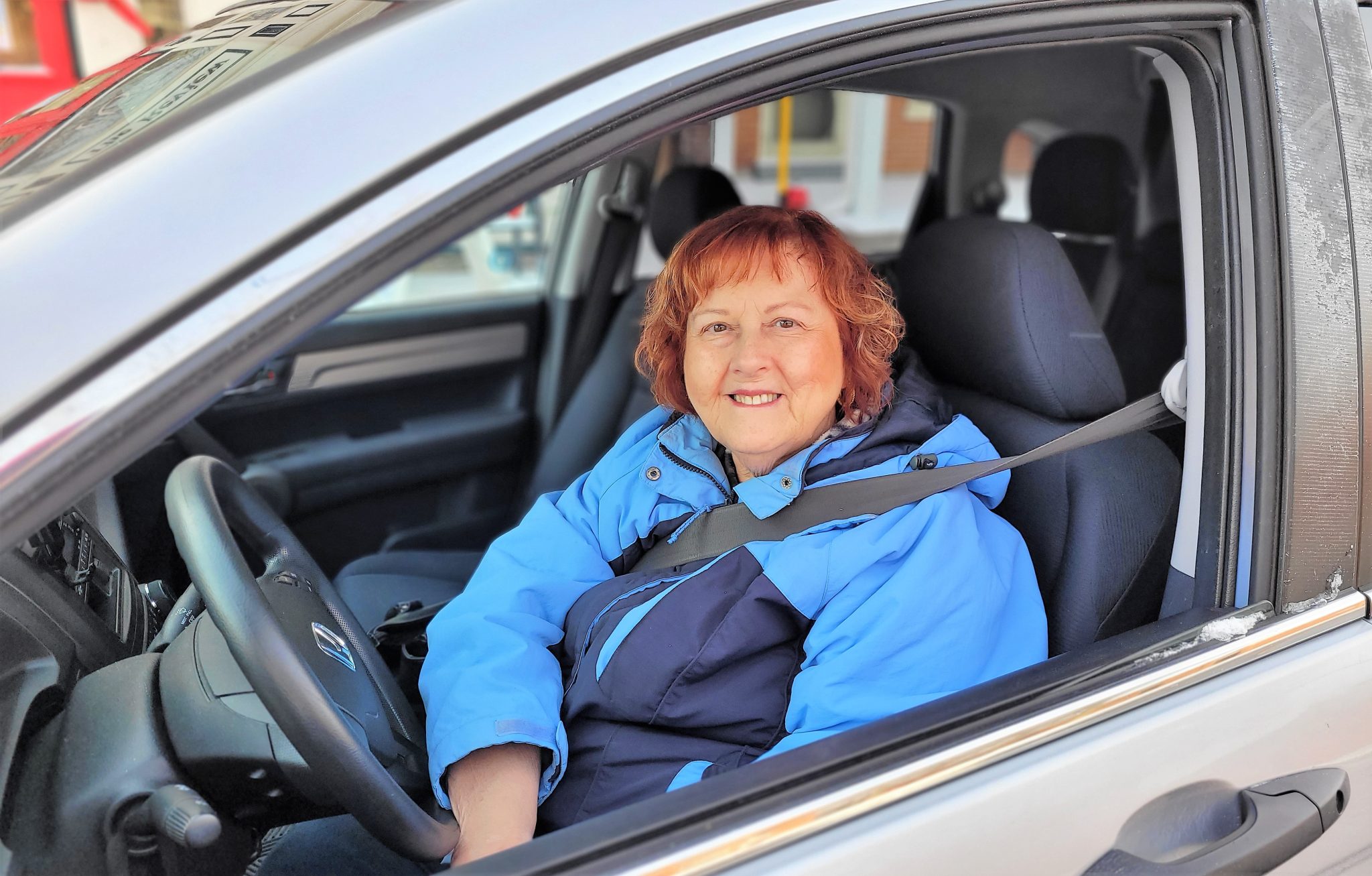 If one does the math, it doesn’t seem possible that Huguette Fournier has worked at hospitals in Hawkesbury for 60 years.

“I lied about my age,” laughs the vibrant 75-year-old Alexandria resident, who was just 15 years old when she applied for a job at the Smith Clinic in 1962. “Back in those days you could lie about that.”

Fournier retired last month after a 60-year career – 55 of which were spent in the operating rooms of the Smith Clinic and Hawkesbury and District General Hospital (HGH).

“I was going to go until the end of December, because that’s when we renew our licence, but I decided not to,” says the Registered Practical Nurse (RPN), who worked the final 10 years of her career on a casual basis.

After two years of living in the residence of the Smith Clinic, Fournier took her RPN test in Ottawa, and within a few years was able to move to a position in the hospital’s operating room.

“I was lucky to get into the operating room, because that’s the part I like,” she says. “I really enjoy surgery – you learn a lot.”

A vivid memory for Fournier of her time living in the Smith Clinic residence was on November 22, 1963, when John F. Kennedy was shot. All of the young women living at the residence were in shock.

“We were all in a circle crying,” Fournier recalls.

Times were much different in the 1960s and staff in the operating room were on call 24 hours a day, seven days a week.

“That meant if you were called in at night, you still came in and you worked the next day. You didn’t have a choice,” the veteran nurse remembers, noting employees at hospitals now work set schedules. “When you’re working in the operating room, you shouldn’t be tired, but we were younger!”

“I was lucky to get into the operating room again,” says Fournier of the HGH’s purchase of the Smith Clinic and her subsequent move.

During her multiple decades in Hawkesbury hospital operating rooms, Fournier has seen almost unbelievable advances in technology and surgery techniques. Modern techniques and laser surgery are much easier on patients, she notes.

Fournier moved to the fourth operating room of her career in 2019 with the opening of the expansion of the HGH.

“It’s amazing,” she beams. “We all have booms for our lights at the top, there’s less wires on the floor to trip over – it’s beautiful.”

In regards to plans for retirement, Fournier says she has no specific hobbies, but notes she and husband Royal “live out in the country and winter is coming.” The two have been married 57 years.

While ready to step away from her 60-year career in nursing, Fournier admits there are a lot of things she will miss about the profession.

“I’m going to miss the people – the people are really nice,” she says. “We have a wonderful bunch of doctors in Hawkesbury – very nice doctors to work with. We have a good group.”