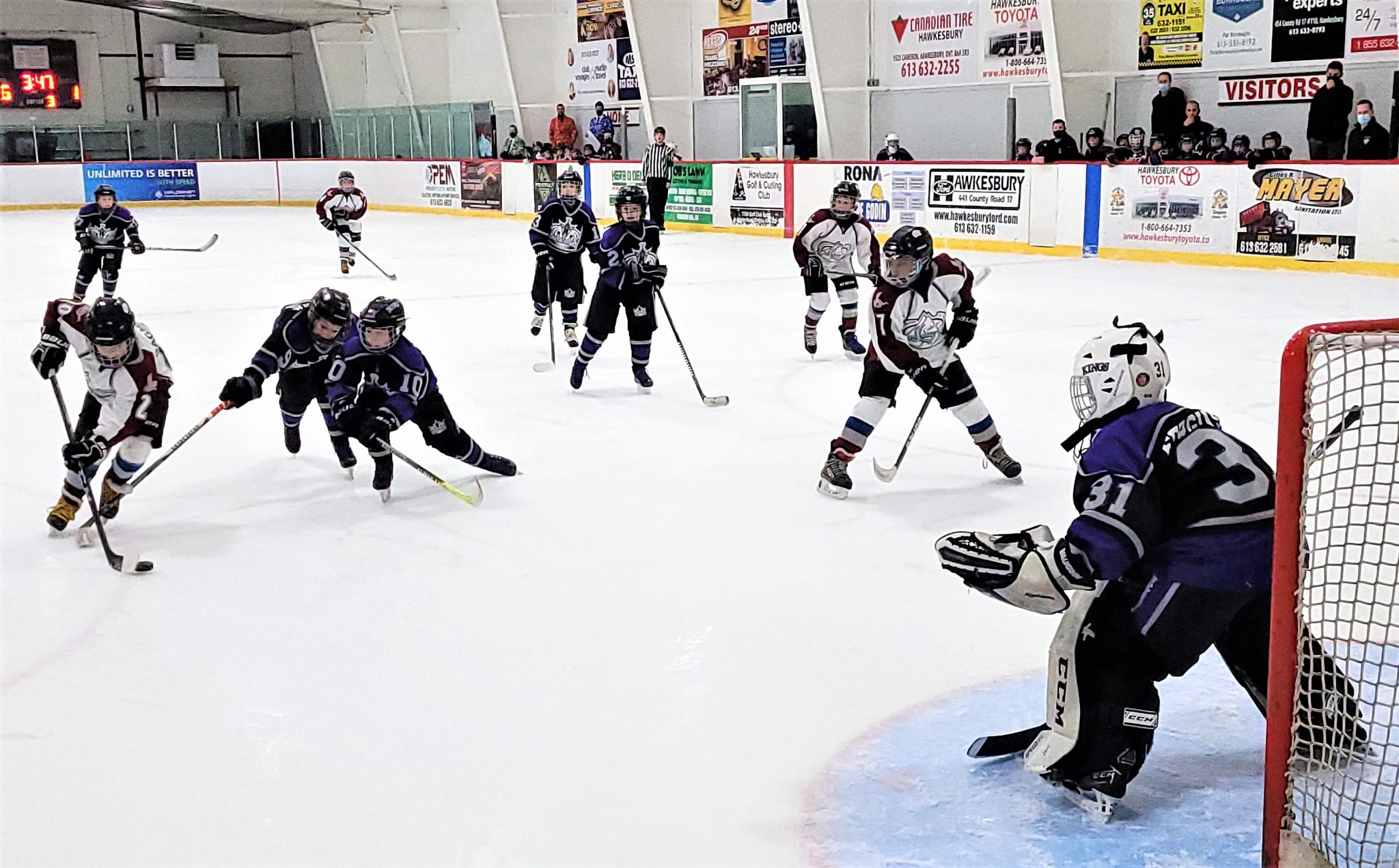 Benjamin Diarra and Zack Wathier each had two goals, as the Vankleek Hill’s Eastern Ontario Cobras beat the Rideau-St. Lawrence Kings 7-2 in U10 A action in the Hockey Eastern Ontario (HEO) Minor AA-A League on Sunday, December 13.

Samuel Thibodeau, Henryk Drouin, and Jacob Montpetit added single markers, as the Cobras jumped out to a 3-0 lead and never took their feet off the gas pedal. Wesley Gauthier got the win as he played the entire game in net.

The Eastern Ontario Cobras remain in second place in HEO U10 A Division standings, with a record of eight wins, three losses and a tie, for a total of 17 points. 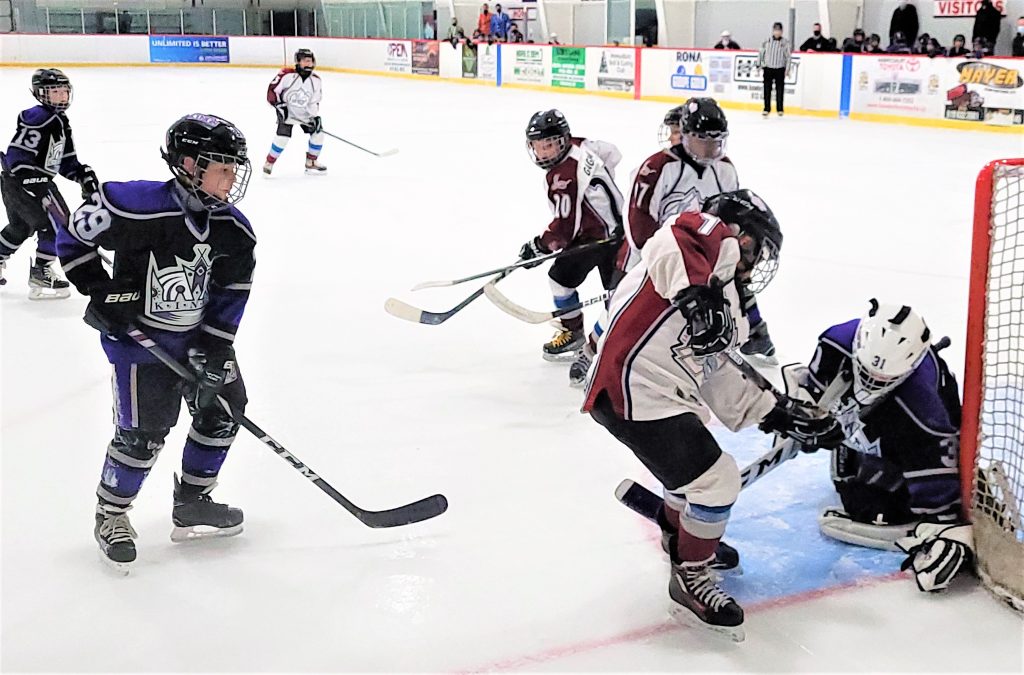 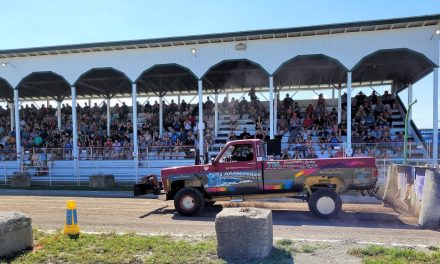 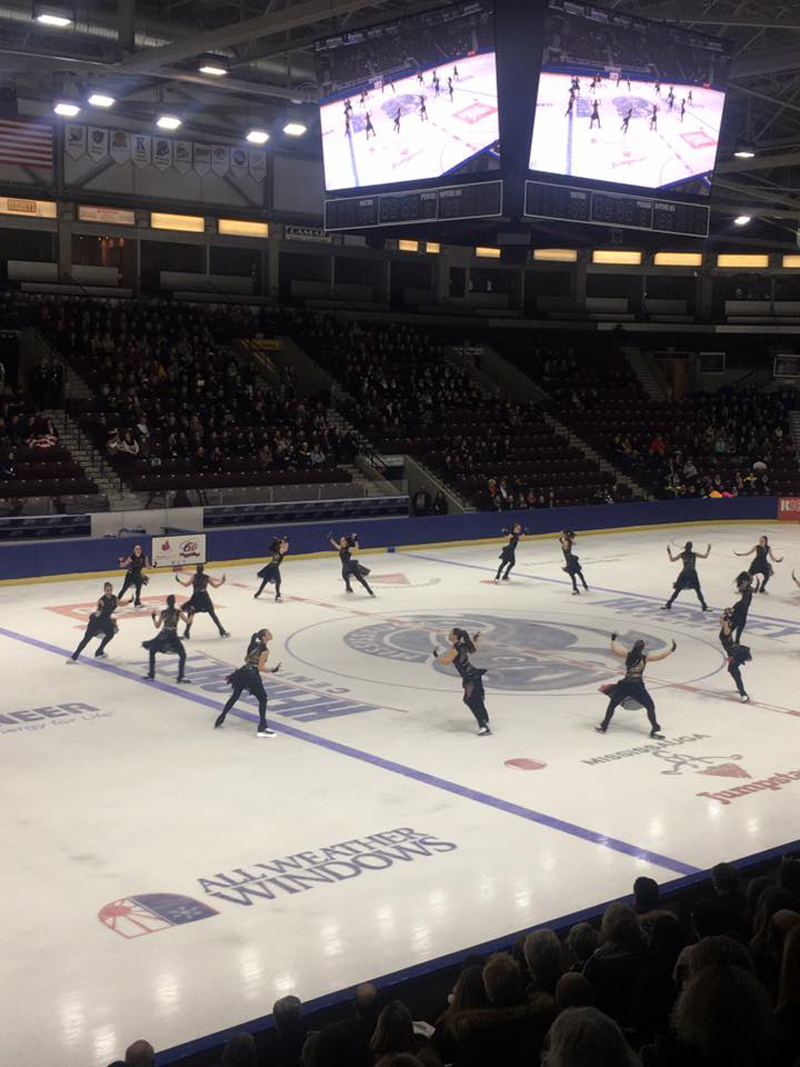 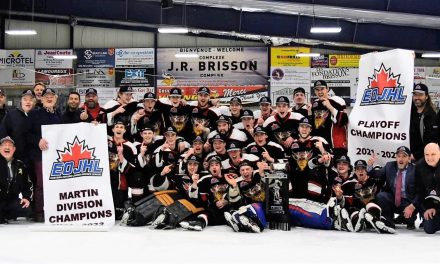