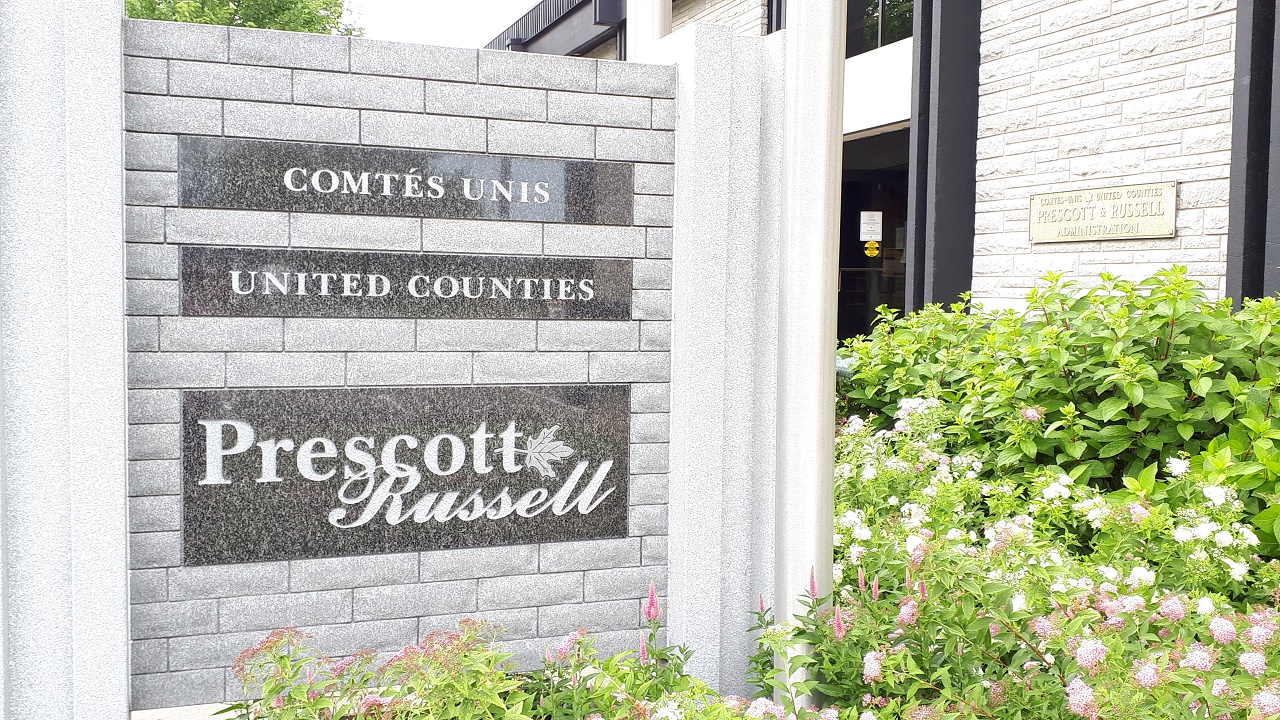 The United Counties of Prescott and Russell (UCPR) wants to see results before it provides financial support to a plan to offer cash incentives to new workers in the region.

At the November 24 UCPR council meeting, Director of Economic Development and Tourism Carole Lavigne explained the announcement originally made on November 19 by the Prescott-Russell Community Development Corporation (PRCDC), Prescott-Russell Employment Services Centre (PRESC), the Hawkesbury Industrial Investment Association (HIIA), the Eastern Ontario Training Board (EOTB), and the UCPR, to contribute a combined amount of $125,000 to offer $1,000 incentives to up to 125 new employees of local businesses, or not-for-profit organizations.  Lavigne told council the $25,000 cost to the UCPR would come from the amount already allocated for various economic development projects in the 2022 UCPR budget.

Russell Township Mayor Pierre Leroux said he understands the point of the project and the difficulties employers are having at filling positions. However, he noted that people who already live in Prescott-Russell would be paying for others to come to work there. Leroux said he preferred to wait and see how successful the program is before a financial contribution is made.

“This is a good program, it will help establish people here, buy houses, and pay taxes,” said Warden Stephane Sarrazin.

La Nation Mayor François St-Amour said the cash incentives offer a different solution to a problem which has existed across the region for many years.

“We’re trying something different, and I approve of it,” St-Amour stated.

Hawkesbury Mayor Paula Assaly said she had no problem with waiting to see what the results are and then adding the funding from the UCPR.

Leroux proposed proceeding with the funds, after 100 candidates are signed up. Lafleur seconded the motion, and it was carried unanimously.

Leroux said he is not against the idea of offering people bonuses to relocate to jobs in Prescott and Russell counties, but he wants to see proof of the initiative working before UCPR funds are committed to the program.

“There is definitely a benefit,” Leroux acknowledged.