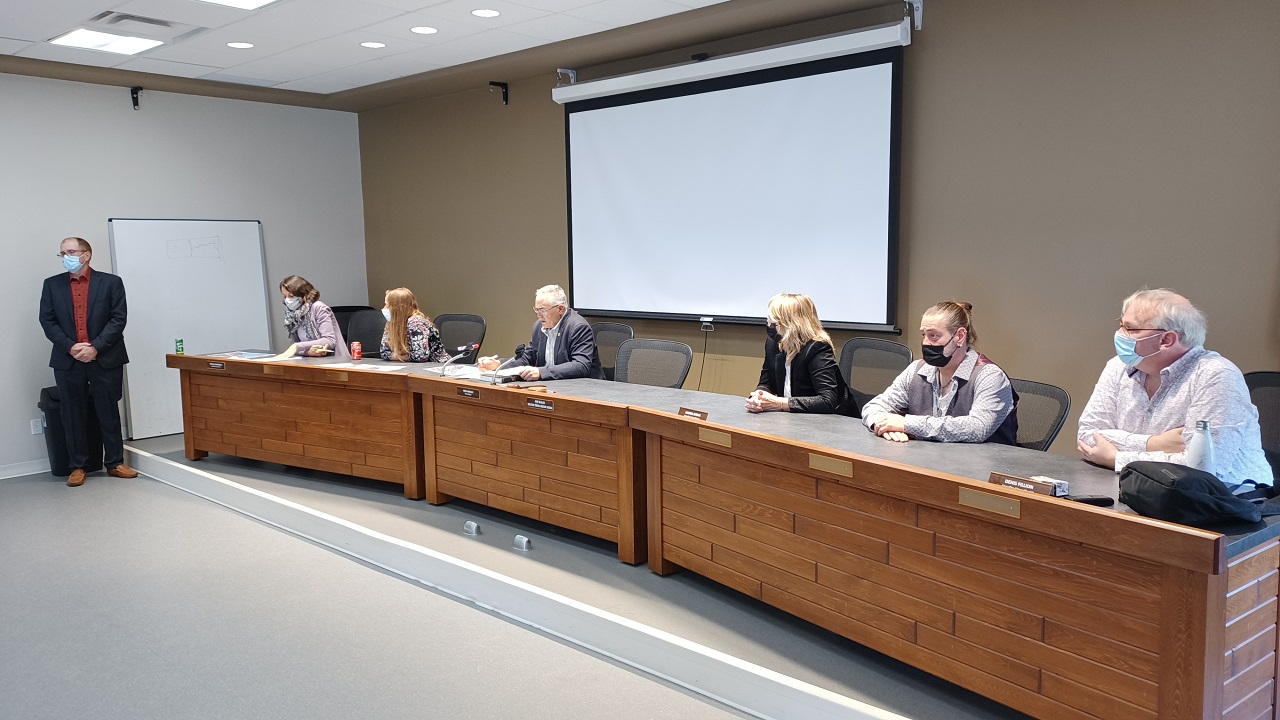 There was no municipal election in Grenville-sur-la-Rouge on November 7, because there was only one candidate for each position as of the October 1 deadline for candidates to file nomination papers.

Tom Arnold is beginning his second term as mayor of the municipality. Councillors Natalia Czarnecka, Denis Fillion, and Manon Jutras are also returning for another term. Isabelle Brisson, Patrice Deslongchamps, and Carl Woodbury have been acclaimed to the remaining council seats.

On October 24, the new council gathered and introduced itself to citizens and take questions. In a short speech, Arnold explained what council’s objectives will be during the next four years.

Road improvements – particularly on Scotch, Kilmar, and Rawcliffe roads – are a major priority. During the previous term, Grenville-sur-la-Rouge made significant improvements to other rural roads. Arnold said future improvements will depend on the availability of provincial and federal funding.

The mayor said the municipality is hoping to restore one of its heritage buildings, which is presently vacant and in disrepair.

“We are seriously looking at saving our Calumet train station,” Arnold said.

The municipality is also hoping to secure funding to build a roof over the Calumet rink. 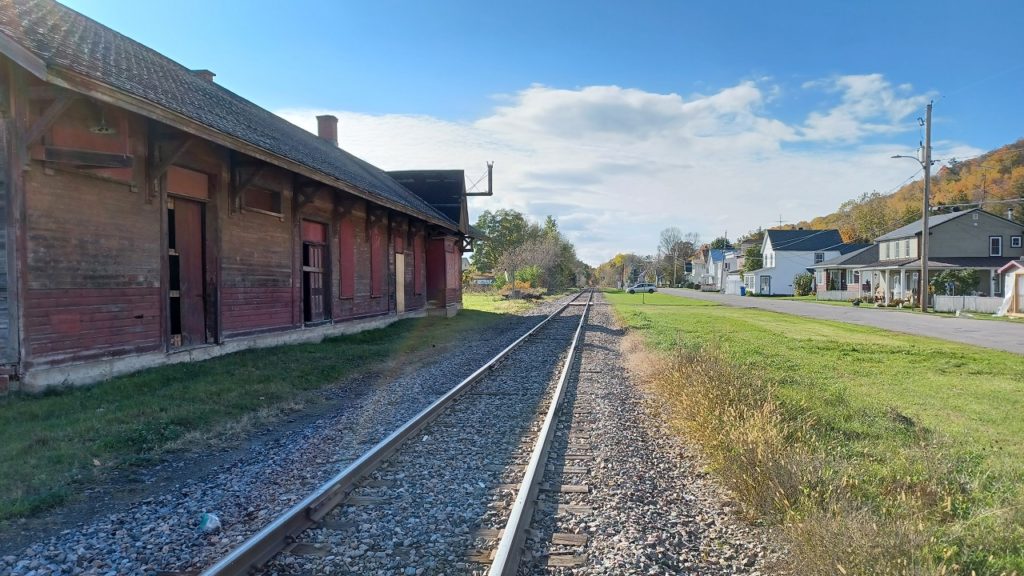