Brownsburg-Chatham councillor under investigation during campaign 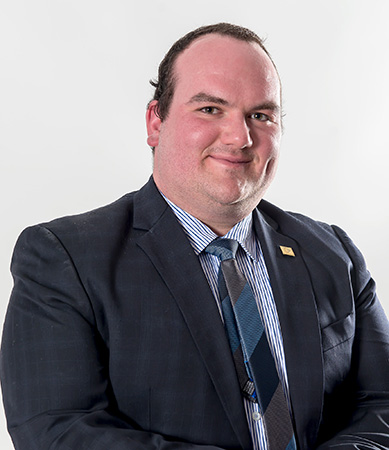 A Brownsburg-Chatham councillor seeking re-election is under investigation by Québec’s municipal oversight agency.

On July 22, a complaint was filed with the Commission municipale du Québec (CMQ) alleging that on or around October 2, 2018, Councillor Antoine Laurin contravened the Brownsburg-Chatham Code of Conduct and Ethics by failing to disclose his interest at the beginning of a council meeting where discussions, deliberations and voting occurred involving a request for maintenance on a watercourse in an agricultural area of the municipality.

The complaint also alleges Laurin of contravening the code on or around January 14, 2021, when during a council session, he used information obtained in the performance of his duties as a councillor  concerning a purchase offer on land owned by the town.

According to the CMQ, between January 14, 2021, and January 28, 2021, Laurin could have tried to promote the interests of Yvan Laurin by communicating to him information regarding the purchase offer and contravened the code while doing so. On social media, Antoine Laurin and Yvan Laurin are both identified with the same farming operation in Brownsburg-Chatham.

The CMQ hearing into the complaints against Antoine Laurin are taking place from November 2 to 5 – just a few days before the election on November 7. 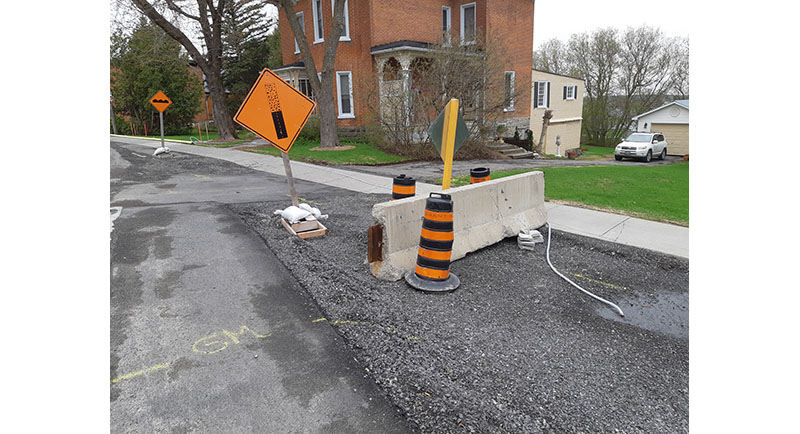 Speak up for kids during Child Abuse Prevention Month

The many talents of Adam Davidson-Harden