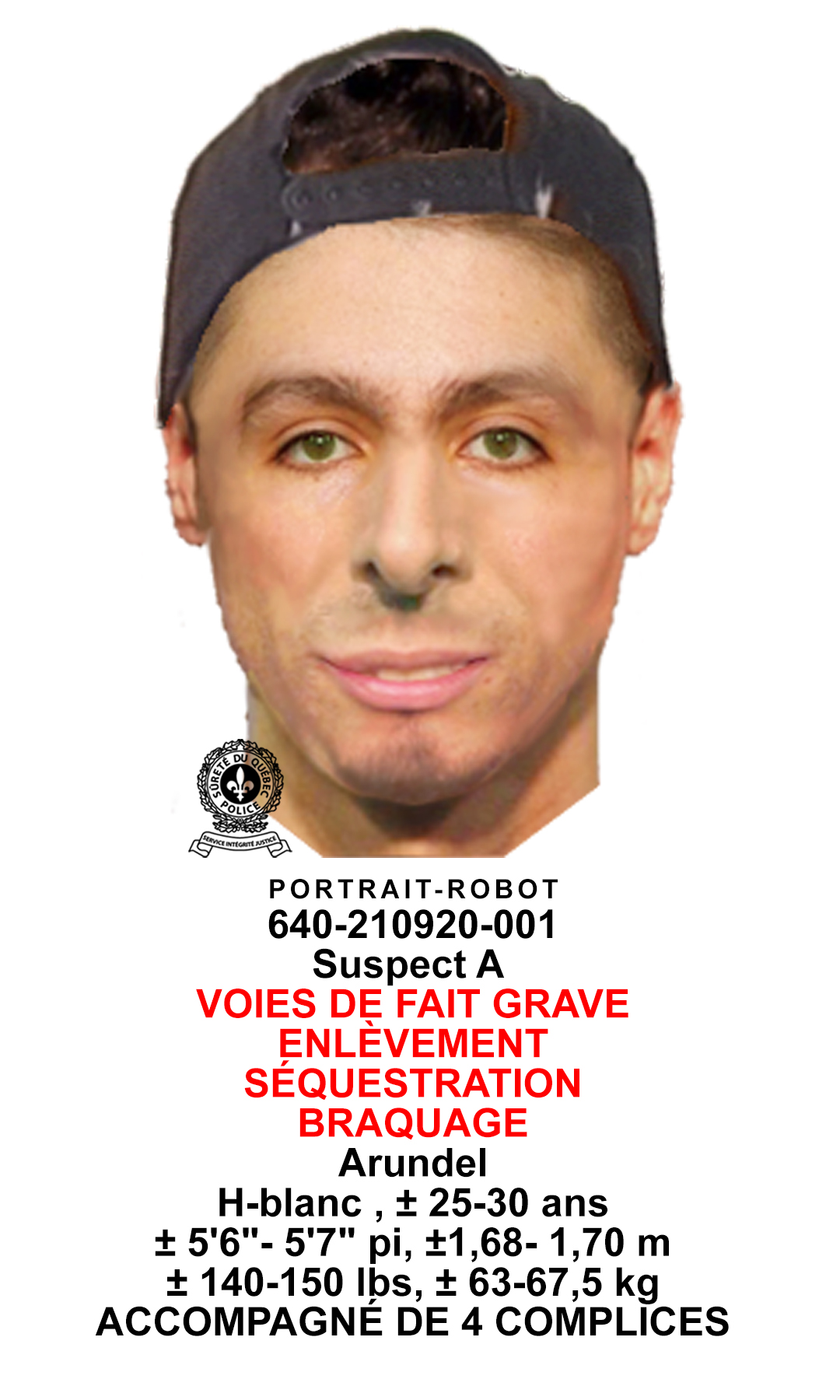 The Sûreté du Québec Major Crime Investigation Division is seeking the assistance of the public in identifying suspects in a case of aggravated assault, forcible confinement, and home robbery, which occurred in Arundel.

On September 19, seven armed suspects reportedly entered a residence on chemin de la Rouge and kidnapped the residents there. They allegedly assaulted a man before taking an amount of money and some items.

The suspects had allegedly previously assaulted and kidnapped a man who was in the parking lot at the town hall and then left with his vehicle. The suspects reportedly later abandoned the victim along Route 327 after suspects set fire to his vehicle.

Here is the description of two suspects:

Age: In their forties

Hair: red with a beard

Any information that could make it possible to trace these individuals can be communicated in full confidentiality at the Criminal Information Centre of the Sûreté du Québec at 1 800 659-4264. 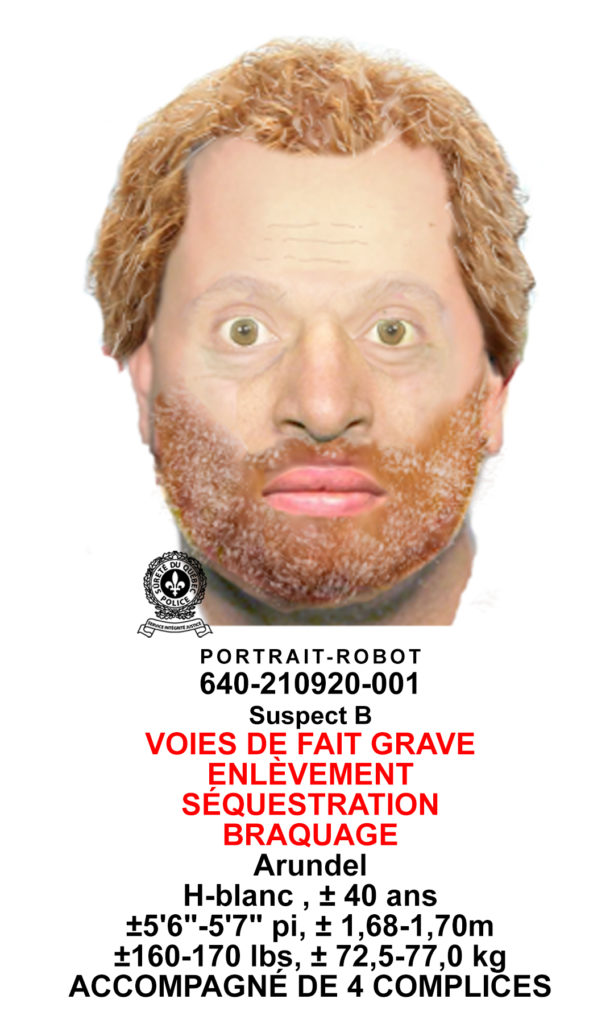