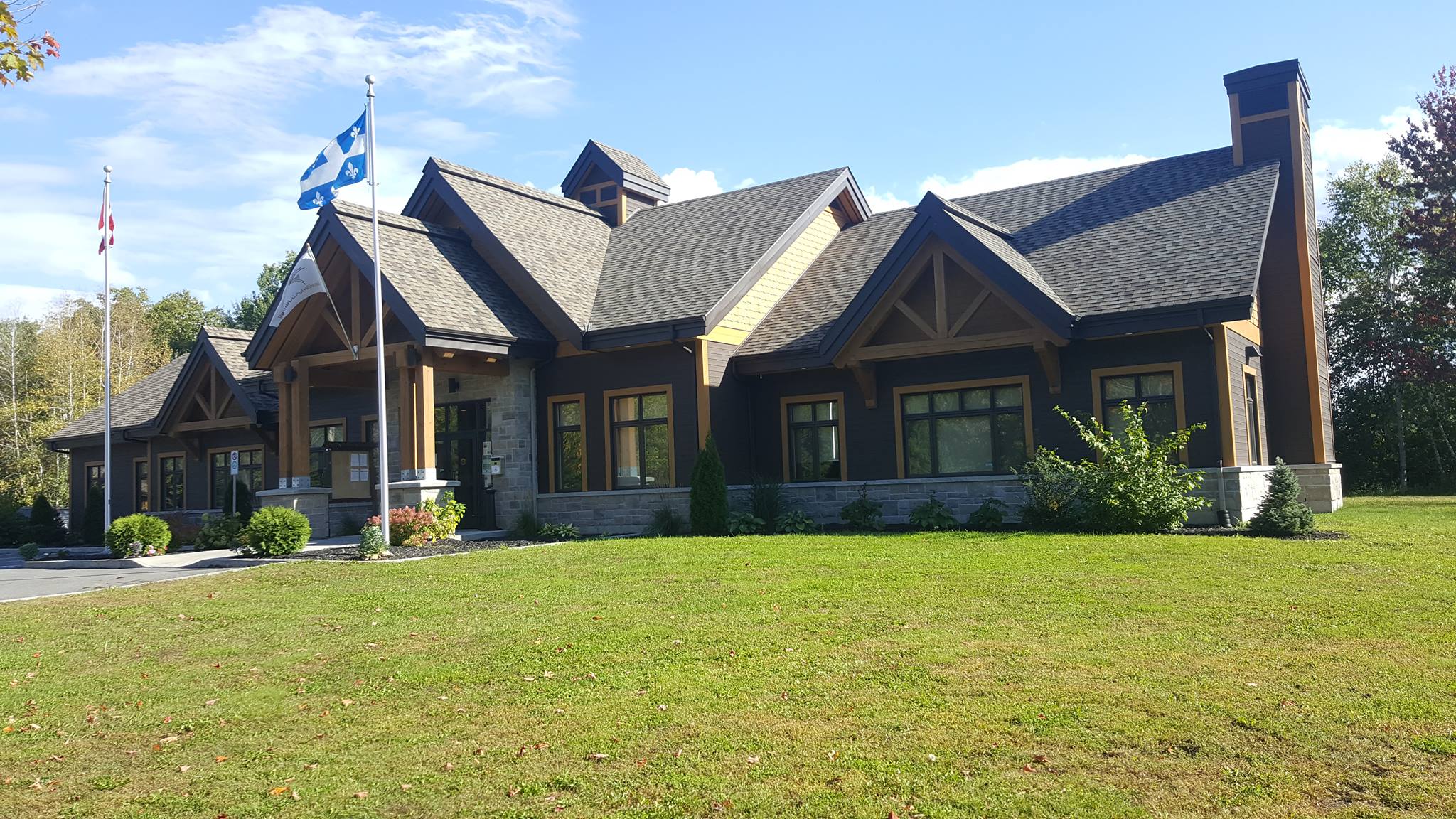 The municipality of Grenville-sur-la-Rouge wants to have its own sources of sand and gravel for municipal road construction and maintenance. But the plan is facing resistance from private industry.

On September 14, council approved second reading of a regulation change that if enacted on third reading, will allow sand and gravel pit usage under certain conditions in 13 residential zones and six agricultural zones across the municipality.

According to Mayor Tom Arnold, the other mayors across the Municipalité régionale de comté (MRC) d’Argenteuil support the plan by the municipality because they also want similar pits for their municipalities. Municipal pits are allowed under the development schema for the MRC territory. The schema is the same as the official plans for land use that each regional municipality in Ontario uses.

David Whissell, whose business is in the sand and gravel industry, was at the September 14 council meeting and asked about the plan during the public question period.

Arnold said the pits will be for municipal use as a way of saving taxpayers money, so pits owned by private companies do not have to be used.

“My job is to get the best bang for the buck,” he said.

Whissell, who is a former member of the Québec legislature and cabinet minister, commented that if the municipality’s reasoning is to save taxpayers money, it could also open a gas station and Tim Hortons for residents.

Former mayor John Saywell was also in the audience. He commented that the decision by the MRC to limit pit development was based on an effort to prevent them from building pits away from good roads that could handle the truck traffic. Saywell said the decision was also based on the difficulty of collecting revenue from the aggregate industry for road maintenance.

Arnold said part of the issue involving the municipality and the sand and gravel industry is before the courts.

“I’m not discussing the files that are in front of the courts.”

The municipality has been planning to develop its own pits as a source of sand and gravel for road construction and maintenance for two years.