Alfred and Plantagenet Mayor Stephane Sarrazin and Hawkesbury Mayor Paula Assaly joined about a dozen volunteers from the community and Ottawa Riverkeeper in a shoreline cleanup in Lefaivre, Thursday, September 23.

The group removed more than 40 kilograms of rubbish from the banks of the Ottawa River at the north end of Presqu’île Road, just west of Lefaivre.

The event was a continuation of a number of actions being taken as part of the friendship agreement partnership between the United Counties of Prescott and Russell (UCPR), the MRC d’Argenteuil, the MRC de Papineau, and Ottawa Riverkeeper to protect the Ottawa River. The commitment aims to unite the three riverside communities in their common goal to promote the protection and environmental health of the Ottawa River and its tributaries. 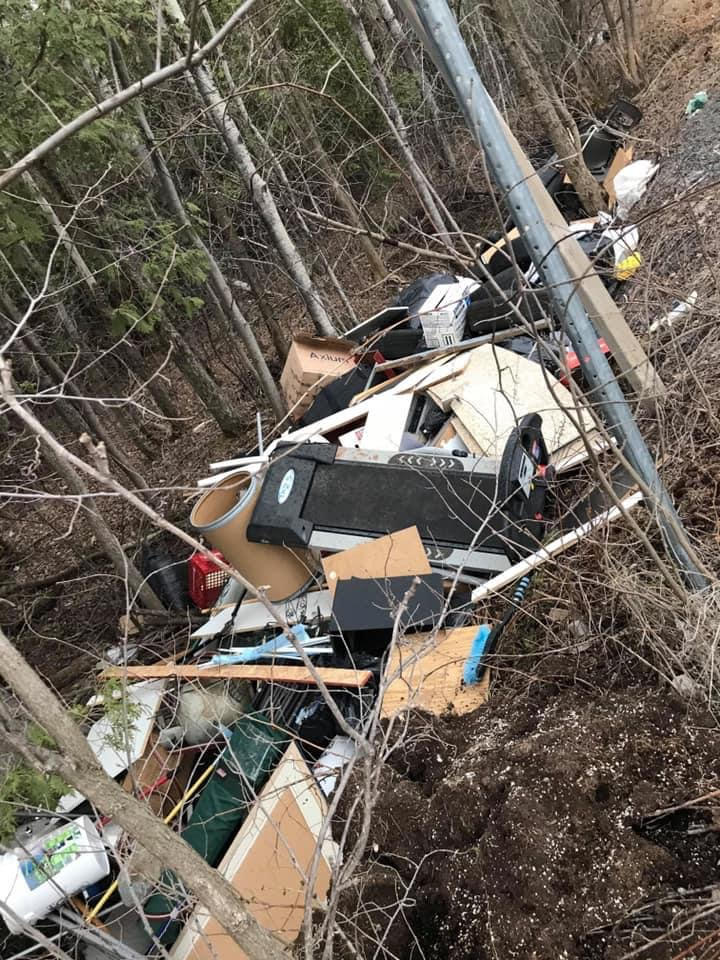 The aftermath of quarantine: spring collections may reduce roadside dumping 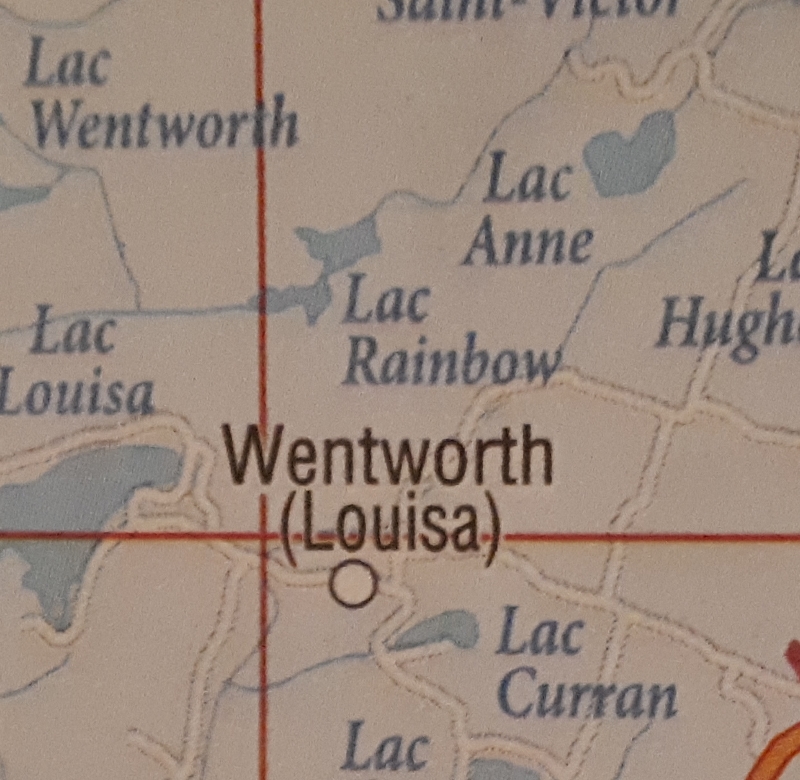 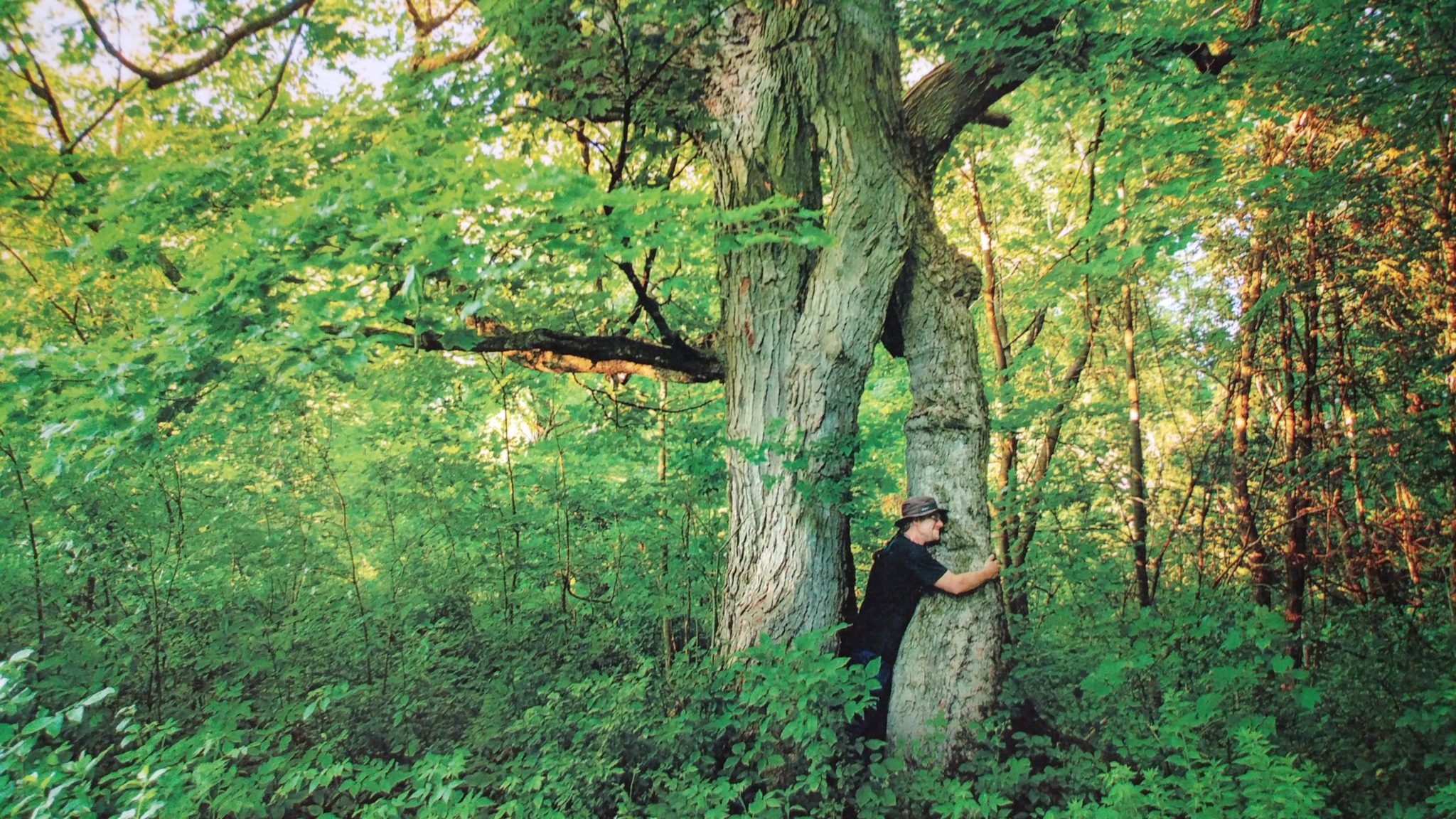