A public meeting was held on the proposed changes to the by-law on August 9. Mayor François St-Amour said the Ontario government wants municipalities to create more housing opportunities.

Municipal Planner Guylain Laflèche agreed and said the Ontario government has been encouraging secondary residences since 2012. In 2019, the provincial government began allowing a third dwelling to be added to properties. Lafleche said discussion of allowing third units in La Nation will come later and only second units are being addressed with the present by-law changes.

The United Counties of Prescott and Russell (UCPR) Official Plan only allows for second dwellings, but Lafleche said the plan is presently being reviewed to include third dwellings.

Laflèche told council that adequate water, sewer or septic and well services must be available for secondary dwellings and sufficient parking must also exist.

“This is to promote more residential units without the investment in infrastructure,” he said.

The municipality did not receive any comments from citizens about the proposed by-law changes, but suggestions were received from the UCPR and the South Nation Conservation Authority (SNC).

“One of the comments from the counties is to restrict secondary development in landslide zones,” remarked Laflèche.

The former village of Lemieux and land surrounding it is a landslide zone where development is already prohibited. The UCPR also suggested secondary residences be prohibited in official Areas of Natural and Scientific Importance (ANSI), and any other place where residential building is prohibited.

According to Laflèche, the UCPR suggested property owners be required to undertake a hydrogeological study and assessment of the septic system where private services for water and sewage are being used, and the counties also suggested all lots with a secondary residence using a private well or septic system be at least one acre in area. Laflèche said SNC had similar suggestions for site plan controls and hydrogeological studies.

Laflèche told council the draft by-law was updated to include a prohibition on secondary residences in a landslide zone, and that septic and hydrogeological studies may be required, but he doubted they would be required on many rural properties.

“Generally, our opinion is that if the lot is more than one acre, more than 40 metres frontage, there shouldn’t be too much problem.”

Laflèche said the only areas of La Nation where there is a risk of problems involving secondary residences using septic systems are a small number of properties where there municipal water service, but not sewer service.

He said there is also very little risk of contamination of adjacent wells from properties connected to sewers in St-Bernardin and St-Albert.

Laflèche noted the municipality has had many requests recently for permission on a property-by-property basis to permit secondary dwelling units.

Laflèche said none of those requests have been refused because adequate services already existed at each site. 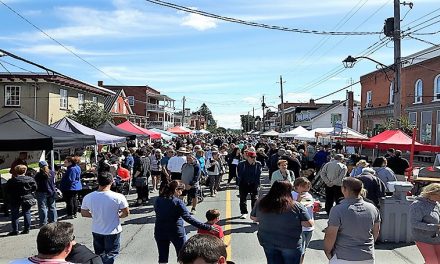 Champlain Library in Jail for a Day 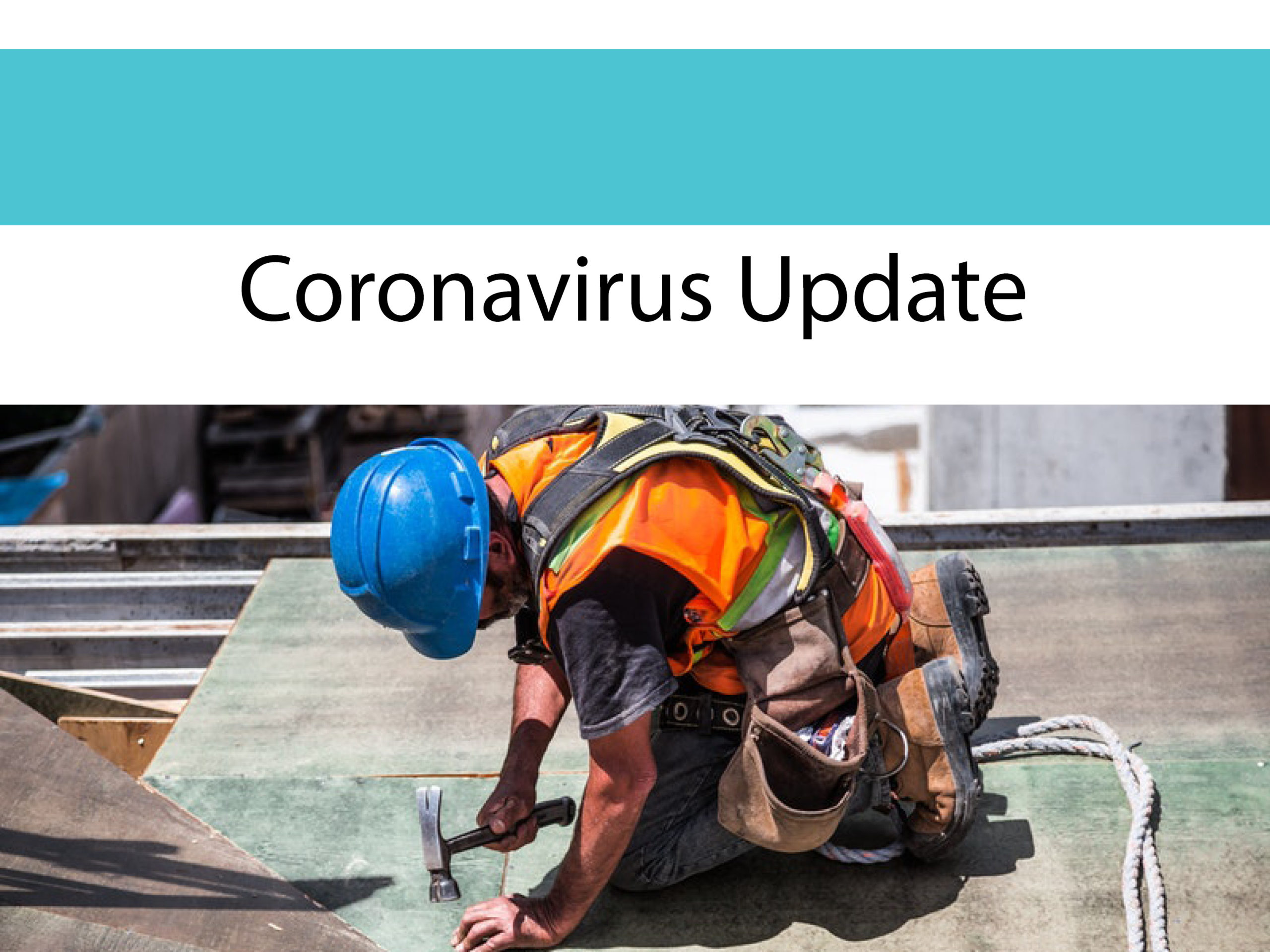 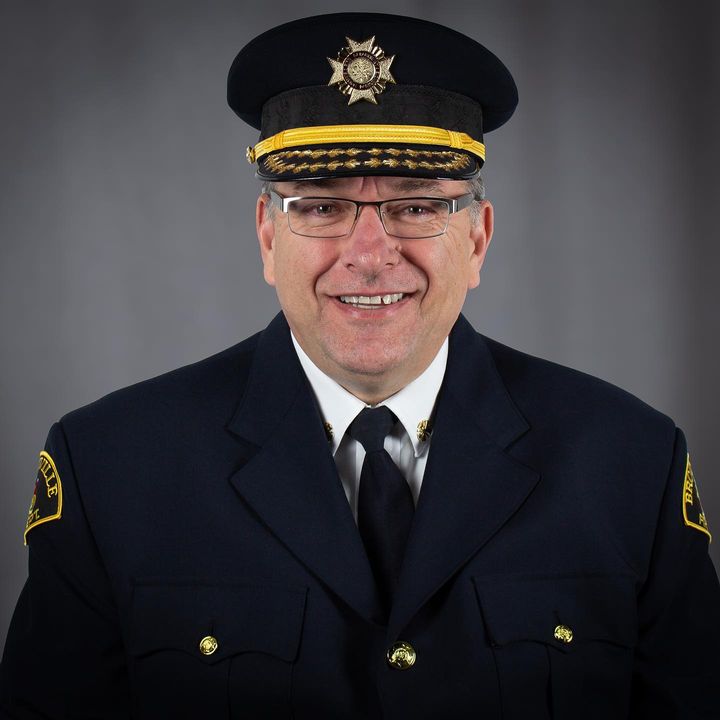