Six candidates on the ballot in Argenteuil-La Petite Nation 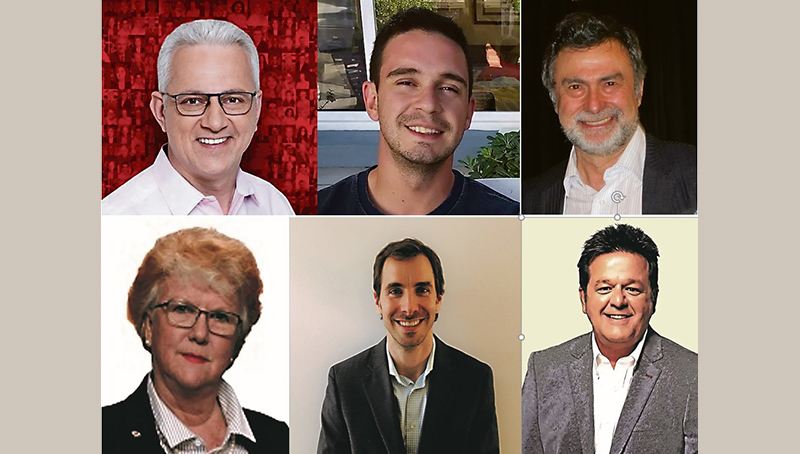 Voters in the riding of Argenteuil-La Petite Nation have six candidates to choose from when they vote on federal election day, September 20. Three of the candidates’ names should be familiar to voters because they also ran in the last election in 2019.

Yves Destroismaisons is the Bloc Québécois candidate. As a social worker with a focus on mental health, Destroismaisons worked extensively in the area of suicide prevention and community organization during his career with a local health network. A committed sovereigntist, Destroismaisons got involved with politics in 2017. His community volunteer activities include being a founding member of the traditional music festival in Ripon, and vice president of a service in the MRC de Papineau which provides clothing to families in need.

As the Bloc Québécois candidate in 2019, Destroismaisons finished second with 18,167 votes and 36.34 per cent of the popular vote. A full biography (in French) is available at https://www.blocquebecois.org/les-candidates-et-candidats/ .

Liberal Party of Canada candidate Stephane Lauzon is seeking re-election. He has represented the riding as its Member of Parliament (MP) since 2015. As an MP, Lauzon has helped secure significant funding for fibre optic internet infrastructure, municipal recreation infrastructure, and funding to rehabilitate the walls of the Grenville Canal.

As an incumbent Liberal, Lauzon is in the position of having to defend the record of Prime Minister Justin Trudeau’s government, which he has been part of for six years. Lauzon was re-elected in 2019 with 18,896 votes and 37.79 per cent of the popular vote, just 729 votes ahead of the Bloc Québécois. Lauzon’s campaign website is https://stephanelauzon.liberal.ca/en/ .

Marie Louis-Seize is the Conservative Party of Canada’s candidate. She also ran for the party in the riding in 2019. The retired Bell Canada employee received 6,044 votes and 12.09 per cent of the popular vote two years ago, placing third after the Liberal and Bloc Quebecois candidates.  As of publication time, no campaign website for Louis-Seize had been established.

Jobs, accountability, mental health, country, economy, and the environment are the five major themes of the national Conservative campaign.

Marc Vachon has been nominated as the People’s Party of Canada (PPC) candidate. Vachon works for a marketing company and has a background in operations management and data entry both in Canada and the United Kingdom. A graduate of Concordia University, Vachon grew up in a military family and lived all over Canada and Europe.

The PPC received 721 votes across Argenteuil-La Petite Nation in the 2019 federal election, which was 1.44 per cent of the popular vote. This election is Vachon’s first. Sherwin Edwards was the local PPC candidate in 2019. The website for Vachon’s campaign is https://www.peoplespartyofcanada.ca/marc_vachon .

The New Democratic Party (NDP) candidate in Argenteuil La Petite Nation is Michel Welt. In 2019, the NDP finished fourth in the riding with 3,758 votes and 7.52 per cent of the popular vote under former candidate Charlotte Boucher Smoley. As of publication time, no website for the Welt campaign had been established. 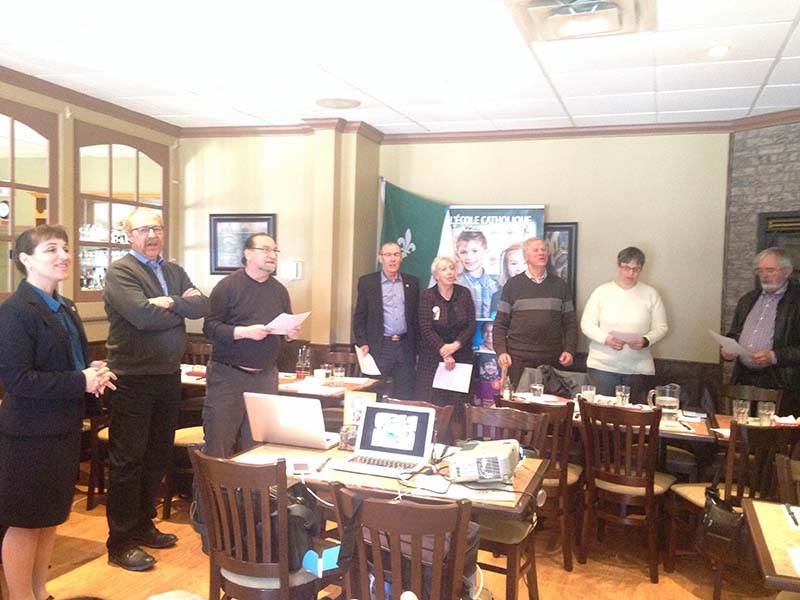 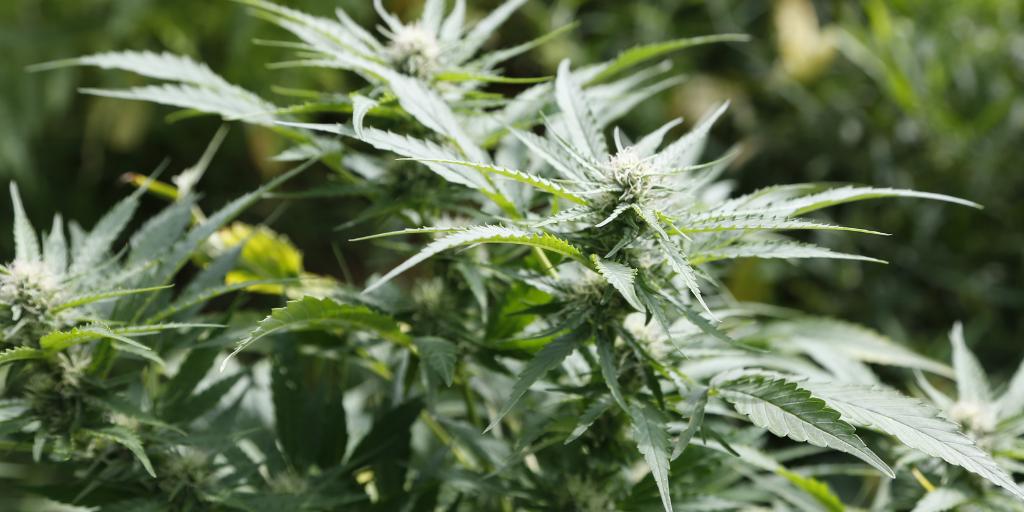 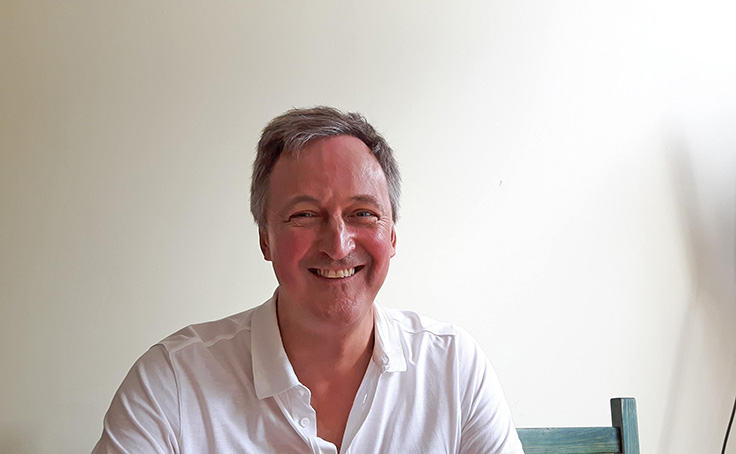 Re-writing the lung cancer story: Here is a hopeful story that might surprise you.