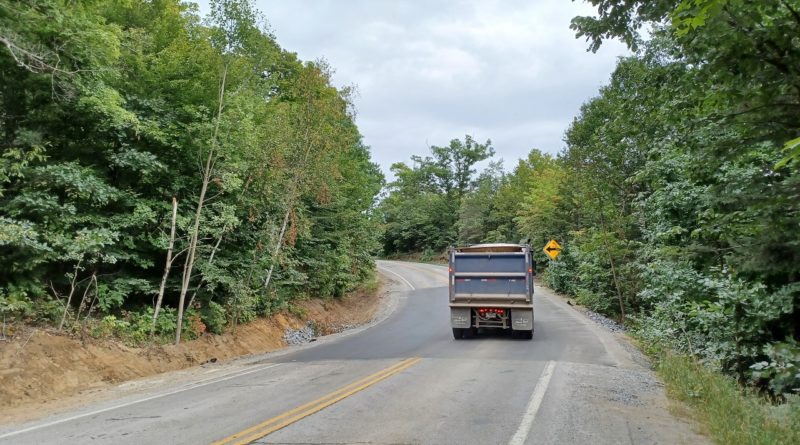 A rough section of highway in the northern part of Grenville-sur-la-Rouge and Brownsburg-Chatham is being repaired, but that means some slowdowns for drivers will have to happen while the work gets done.

Argenteuil member of the Québec National Assembly Agnès Grondin has announced the government is spending $3.8 million for culvert replacement and paving on Route 327 in the area. Some work has already taken place, but most of it will be done between August 30 and October 22.

Depending on the location, traffic will alternate directions in a single lane during the week, but both lanes will be open on weekends beginning at 5 p.m. each Friday.

The Ministère des transports is redeveloping the area around the roadway and replacing two culverts near the Lac Carling Golf Club, in Grenville-sur-la-Rouge.