Autism awareness is going off road 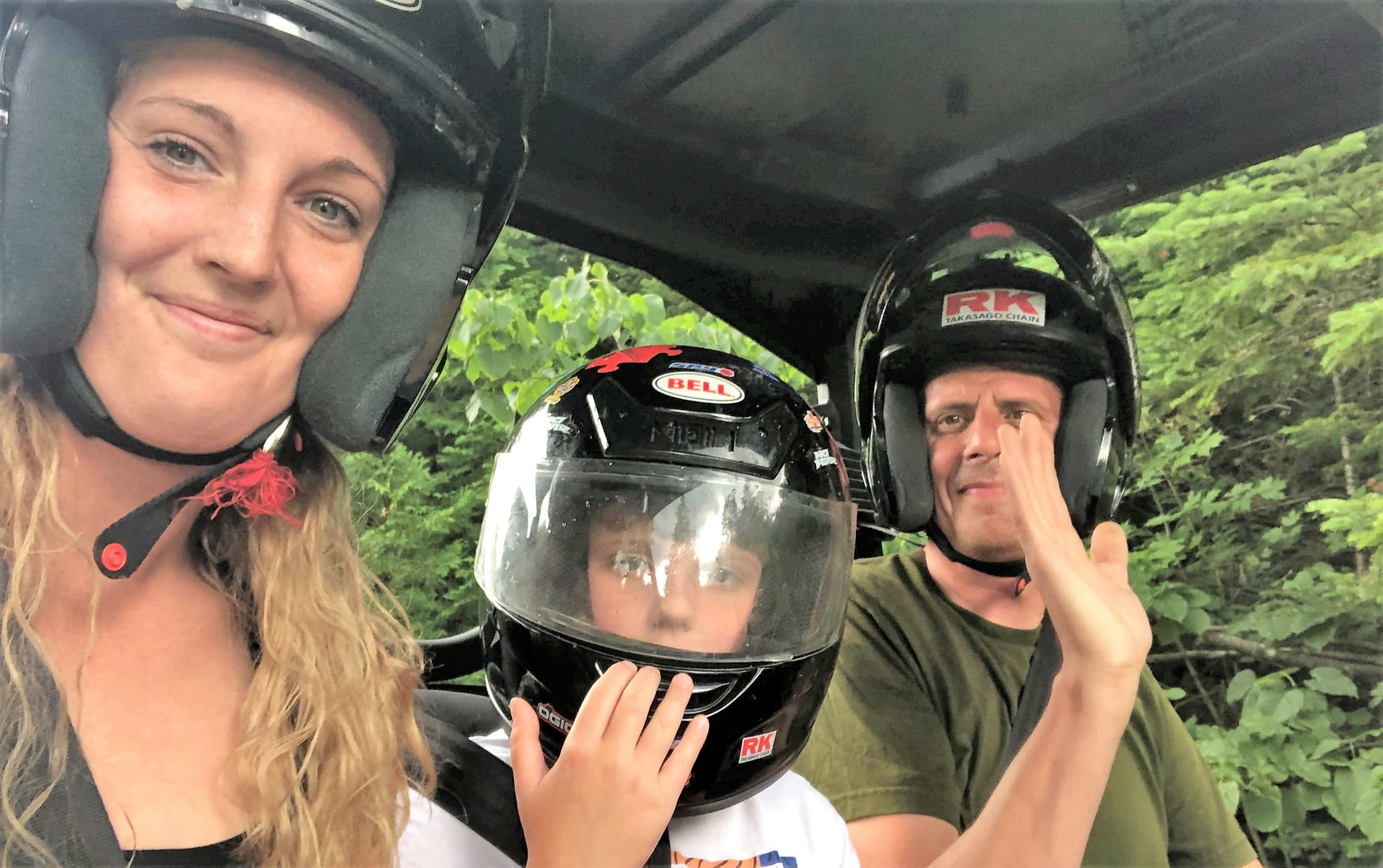 Left to right: Nicole Taylor, Paul Taylor Jr. , and Paul Taylor Sr. are using their love of off-road riding to help raise funds for Autism Ontario. The Off-Road Ride for Autism will take place on Saturday, September 11, in Plantagenet.

An off-road riding event is scheduled in Plantagenet next month to help raise funds for Autism Ontario, East Region.

ASD Prescott-Russell United will be presenting the inaugural edition of the Off-Road Ride for Autism on Saturday, September 11, (rain date is the following day) on the Eastern Ontario trails of the Ontario Federation of All-Terrain Vehicle Clubs (OFATV), located east of Highway 417.

The event, which will run from 10 a.m. to 4 p.m., will benefit Autism Ontario, East Region. The ride will start and end at Place 1967 restaurant and hotel on County Road 17 in Plantagenet, where all will gather at the completion of their rides.

“Events like this one and our successful flotilla held in July, really help raise awareness for Autism and most of all, the money raised help area families with a member on the autism spectrum, as they fund the organization of family activities and cover costs for respite care,” said co-organizer Nicole Taylor, a mother with an autistic son who is also the lead person for the East Region of Autism Ontario.

The September 11 off-road fundraiser will feature a scavenger hunt, as participants scour the trails of Eastern Ontario (within the event perimeter), for landmarks and hidden bonus items, in order to gain points to win prizes. Scavengers tasks include raising a donation for Autism Ontario East Region, forming a group of riders and naming the group, creating a sign or flag (autism related) to show off to other participants, and taking pictures and creating posts on the group’s Facebook page throughout the day. Sponsor and prize lists will be revealed prior to the event.

“We really appreciate the involvement of the OFATV. They will be at the event officially and have extra wardens on the trails nearby,” said co-organizer Paul Taylor Sr., who adds the event will be accessible to all riders from the area and out of province. “Those with an insured off-road vehicle, who don’t have a seasonal pass, will be able to purchase a day pass from them.”

Maximum Powersports of Hawkesbury is the main sponsor for the event.

There is no fee for entry. Participants must have a machine that meets the requirements of the OFATV, hold a day pass or seasons pass, have valid insurance and must sign an OFATV waiver before taking part.

As of August 16, the group, which consists of 126 members, already had 24 people signed up for the ride.

Anyone interested in participating can reach the organizers through their Facebook Group Off-Road Ride for Autism 2021 or by phoning Nicole and Paul Taylor Sr at 613-371-4440.