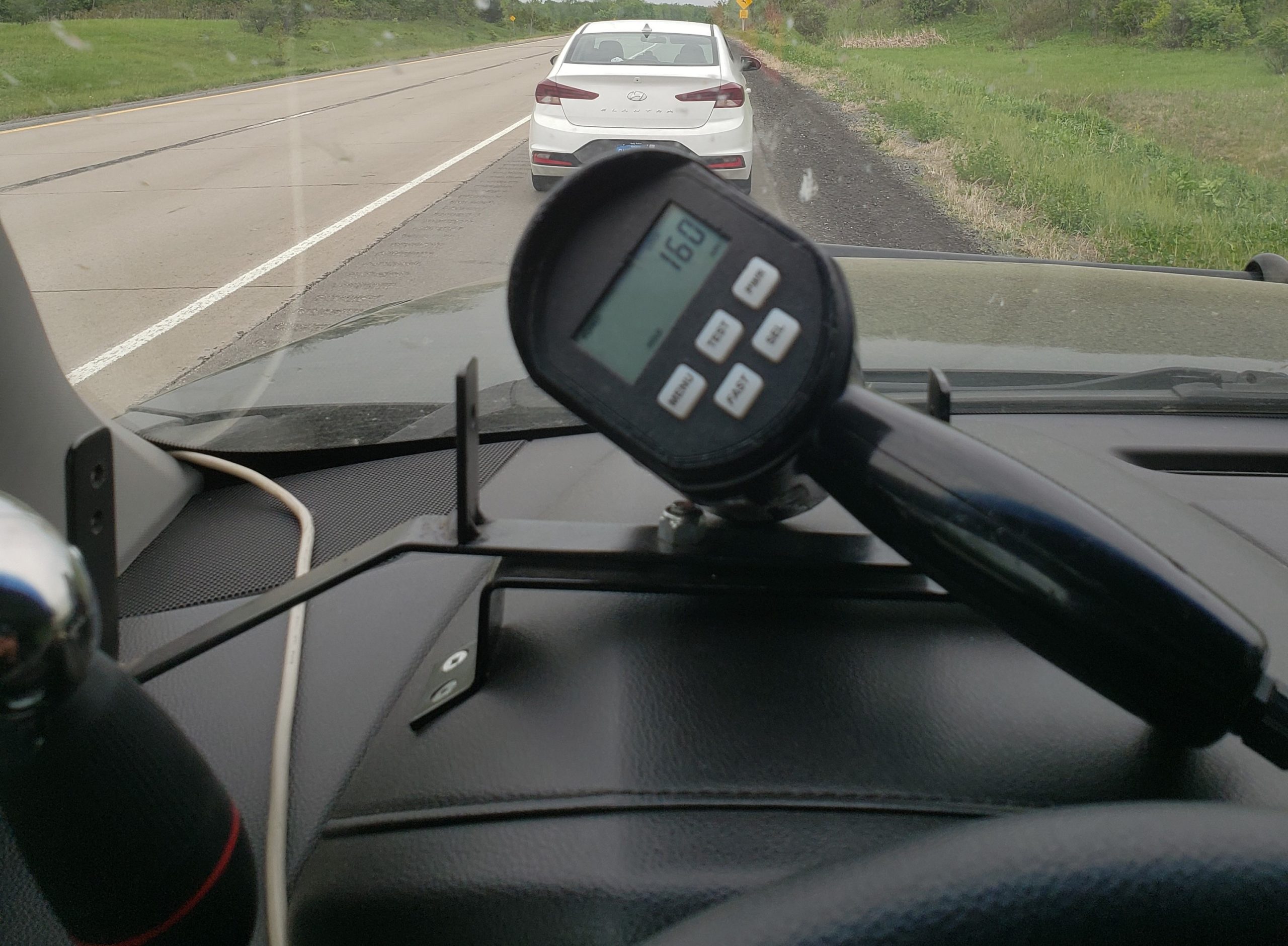 On August 9, at approximately 1:45 a.m., Russell County Ontario Provincial Police (OPP) officers were on patrol on Highway 417 Eastbound near the Anderson Road exit. The officers observed a vehicle travelling at an excessive rate of speed and obtained a speed reading well above the posted speed limit of 100 km/h.

The investigation revealed that a lone youth occupant had stolen a vehicle.

As a result of the investigation, a 17 year-old, from Montreal, was arrested and charged with:

The identity of the accused cannot be released under terms of the Youth Criminal Justice Act (YCJA).