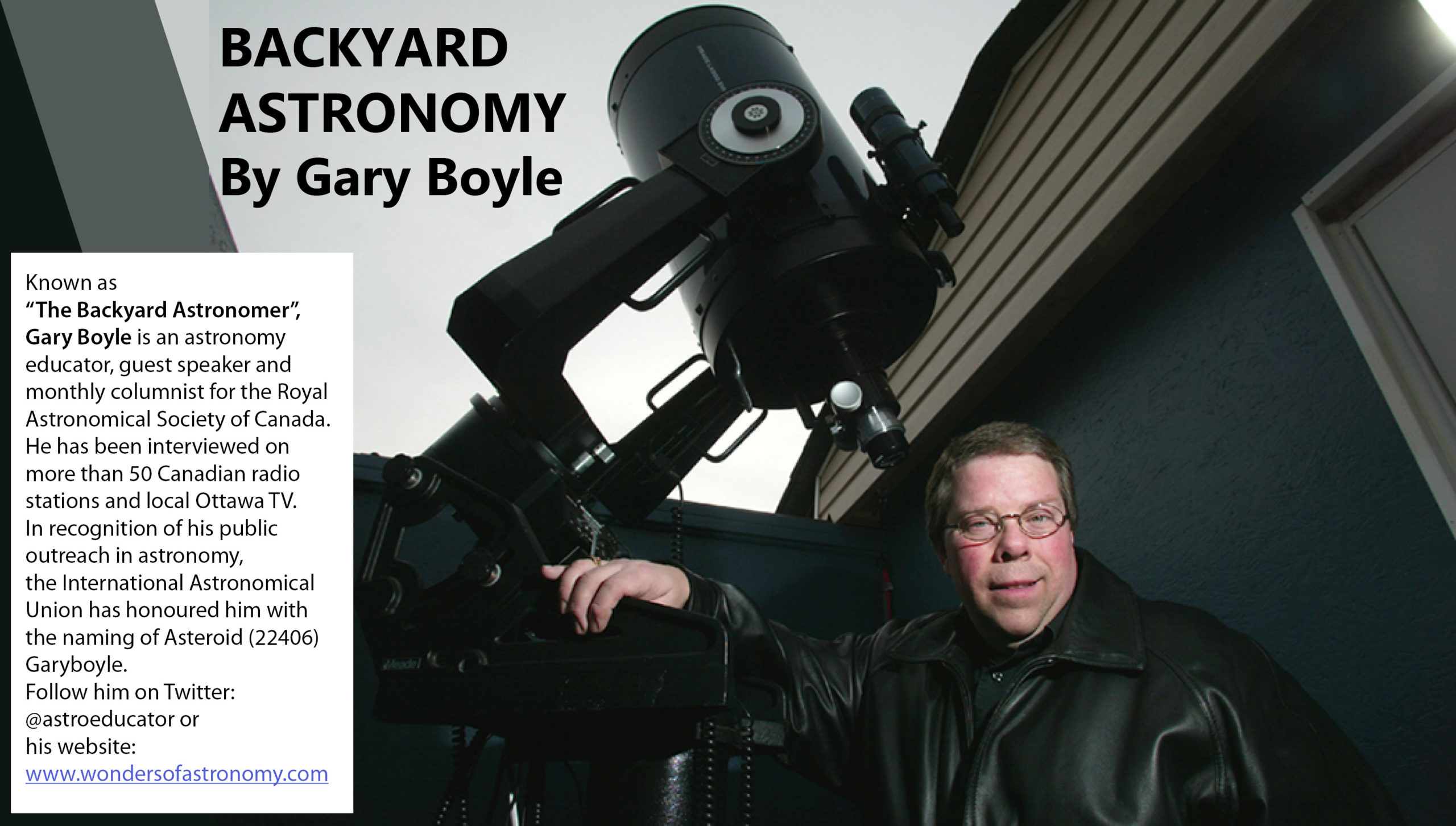 Over the past few weeks, you have probably noticed a few meteors or ‘shooting stars’ at night. You are witnessing one of the best meteor showers of the year – the Perseid meteor shower is now underway until August 14.

The best time to see the most meteors will be on the night of August 12 and into the morning hours of the 13th. This year the crescent moon sets around 10:30 p.m. local time, leaving us with a dark sky. By contrast, next year’s Perseids takes place under a full moon, drastically reducing the hourly rate.

If you have the chance to observe from dark skies absent of any stray lights, enjoy the band of our Milky Way Galaxy as this collective glow of billions of distant stars stretches from Sagittarius in the south to Cassiopeia in the northeast. Also, brilliant planets Jupiter and Saturn will be out all night long to keep you company. There are unmistakable and located to the left of Sagittarius.

The peak of the Perseids produces about 90 meteors per hour, but occurs late afternoon in daylight on August 12. Towards the end of the night, when the constellation Perseus is high in the sky around 3 a.m., we should still see anywhere from 50-60 meteors striking the atmosphere at 59 kilometres per second. A higher number of bright fireballs may be seen on nights before the peak rather than nights after. The friction of comet debris causes the ‘flash’ or ‘streak’, which safely vaporize about 80 km high in the atmosphere with no chance of meteorites hitting the ground.

The parent comet is named Swift-Tuttle – a 26-kilometre-wide mountain of ice, dust and gravel – which last appeared in 1992 in its 133-year orbit around the sun. It will return in the year 2125, replenishing a fresh path of comet debris ejected from the comet’s surface as it gets close to the sun.

Here is where the solar radiation interacts with the comet, causing volatile material to vaporize and create the comet’s coma, or cometary fog, measuring close to 100,000 kilometres wide around the smaller nucleus. A dust tail forms as debris is blown off the comet’s surface, much like confetti blowing off the back of a truck on the highway. As Swift-Tuttle retreated from the sun’s warming effects and back to the outer solar system, it faded away, becoming a dark mountain once again that will only be awakened by the sun upon its return.

The new comet dust lingers in space until Earth plows through the debris field in its yearly orbit around the sun, much like crossing the finish line of a race. This is why the Perseids and other known meteor showers occur at the same time each year.

So gather a few friends and/or family members, set up chairs, bring snacks and take advantage of warm moonless conditions to view
this epic display. Look up at the stars, listen to the crickets and frogs and let nature bring a sense of calm over you.

Known as “The Backyard Astronomer”, Gary Boyle is an astronomy educator, guest speaker and monthly columnist for the Royal Astronomical Society of Canada. He has been interviewed on more than 50 Canadian radio stations as well as television in Canada and the United States. In recognition of his public outreach in astronomy, the International Astronomical Union has honoured him with the naming of Asteroid (22406) Garyboyle. Follow him on Twitter: @astroeducator or his website: www.wondersofastronomy.com 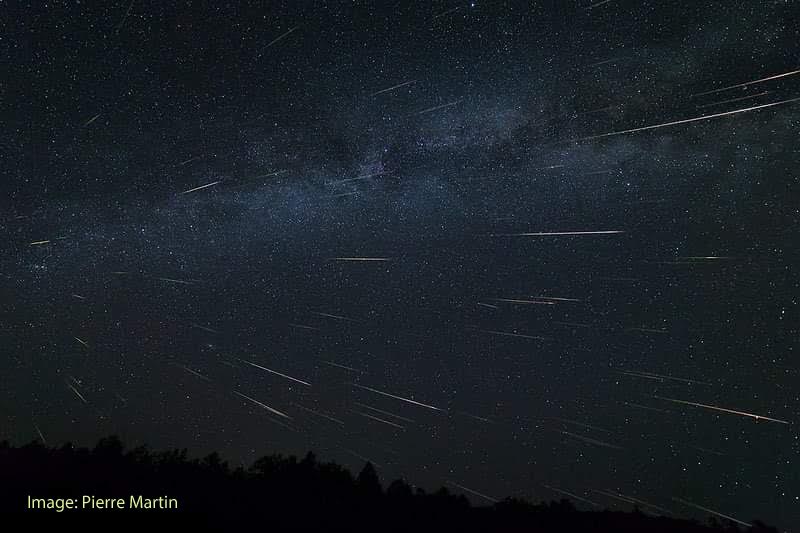