Grenville gets grant for public paths 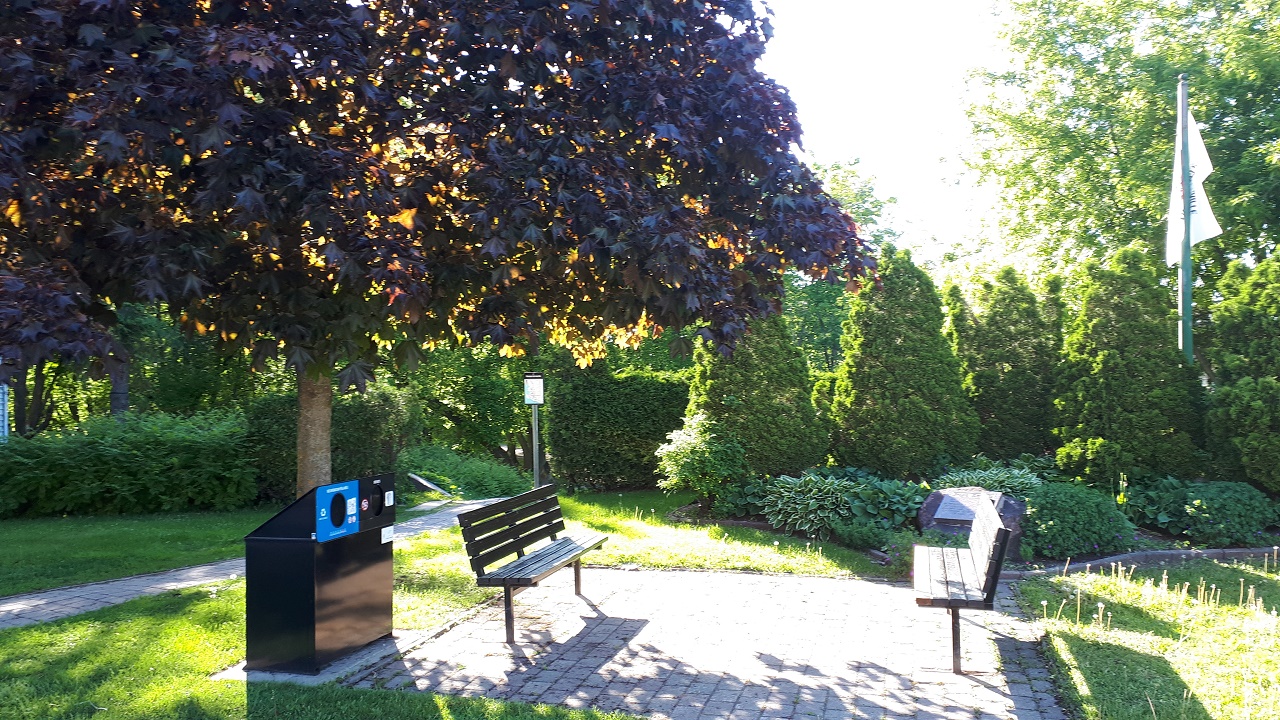 The recreational path at Parc Scotia in Grenville will be rehabilitated in August and September. Photo: James Morgan

Funding from the Québec government will ensure a path forward for recreational trail plans in Grenville.

On July 23, Argenteuil member of the National Assembly Agnès Grondin announced the village of Grenville is receiving a $50,000 grant from the regional and rural development fund. The money will go towards the village’s ongoing project to develop a complete network of four-season recreational paths.

Further work on the Grenville paths is expected to begin in August.

The funding for the Grenville paths was part of an announcement of $100,897 in funding made for three community projects across the Argenteuil electoral district, which includes municipalities outside the MRC d’Argenteuil. The other two projects are in Arundel and St-Adolphe-d’Howard.