Studies before canal repairs, and talk of road work at Grenville village council 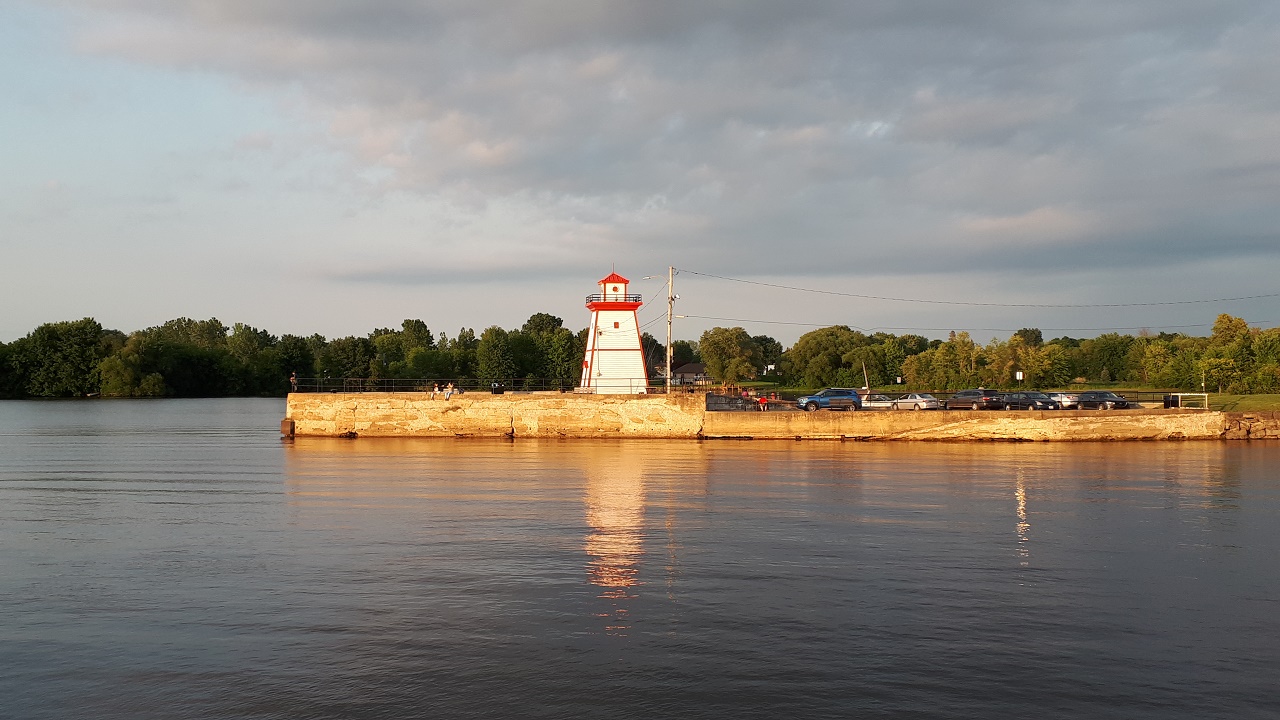 Grenville pier at the western terminus of the Grenville Canal. Photo: James Morgan

In Grenville, environmental study and structural inspection work will proceed before major excavation takes place to repair the walls of the historic Grenville Canal.

When the village council met on June 7, it approved the selection of firms to inspect the concrete wall on the pier at the west end of the canal, and to conduct fish habitat studies which are required before the construction may begin.

According to Grenville village Mayor Pierre Thauvette, the costs of the pier inspection and fish habitat studies will be paid for using some of the $5 million in funding received from the Québec and federal governments for the canal rehabilitation project.

The village of Grenville wants the Ministère des transports du Québec (MTQ) to take responsibility for the condition of rue Maple, which is part of Route 344 and is under MTQ jurisdiction. Thauvette said village Department of Public Works Crews have been occasionally making minor repairs to the street, at the cost of the village. The village wants financial compensation for the repair work.

Thauvette commented that the village public works department also maintains the gardens around the sign welcoming visitors to Québec and the intersection of rue Maple, rue Principale, and the Grenville terminus of the Long Sault Bridge.

On June 7, Grenville village council also approved allowing engineers to plan a project to resurface rue Elm. Thauvette said the engineering work is meant to prepare the project, but it is not certain if the work will be done this year.