Prescott-Russell Trail will remain open through August after Via Rail, UCPR extend agreement 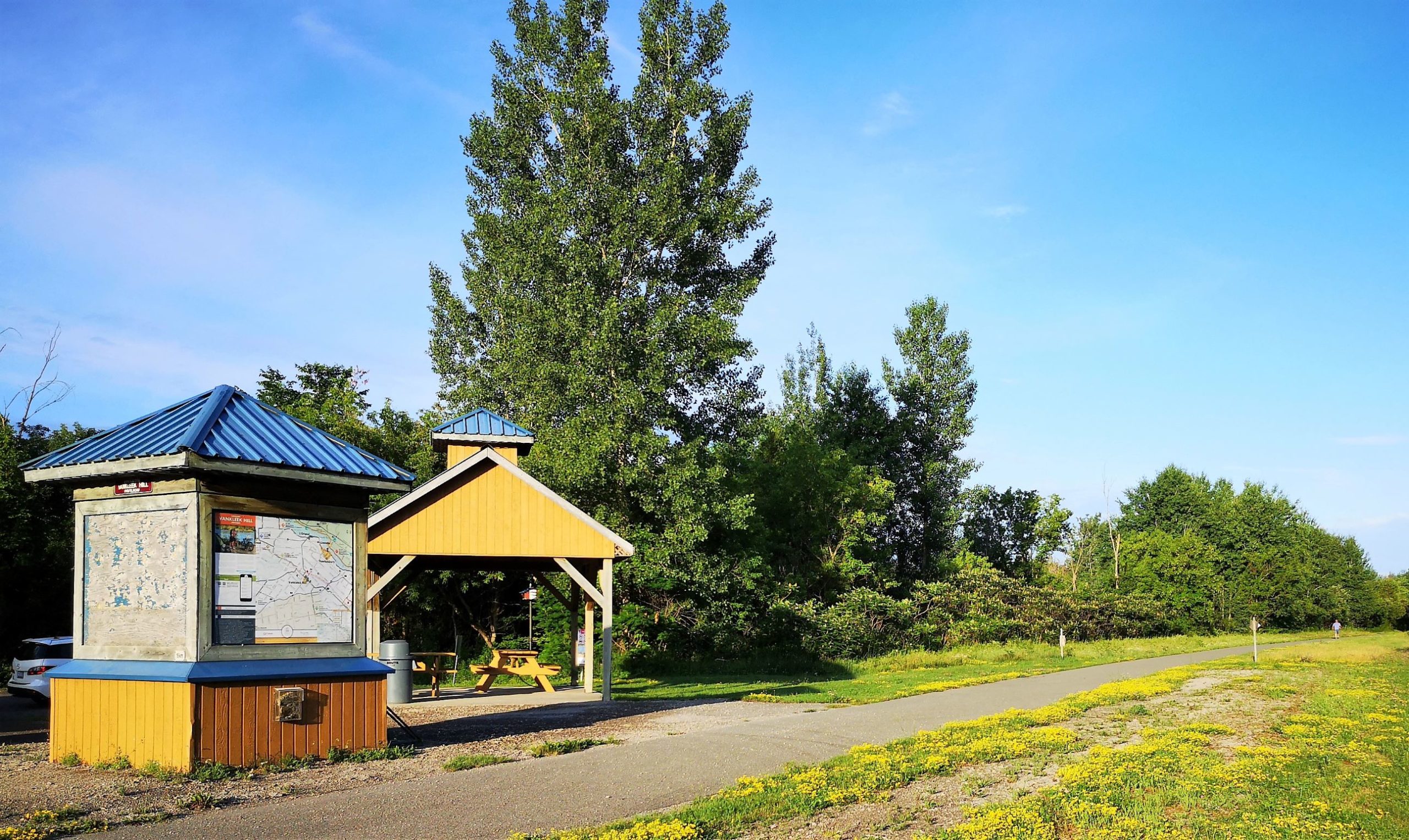 The Prescott-Russell Trail at Vankleek Hill. Photo by Reid Masson

The Prescott-Russell Recreational Trail has received a temporary reprieve after a last-minute deal between the United Counties of Prescott-Russell (UCPR) and Via Rail Canada to extend their current agreement through August of this year.

The UCPR and VIA Rail Canada will maintain the current lease of the Prescott-Russell Recreational Trail until August 31, 2021.

The UCPR’s agreement with Via Rail on the trail was to have expired on June 30 and the trail would have been closed had the new deal not been reached. With the extension, the trail will remain open until at least the end of August, giving both sides more time to come up with a solution to keep the Prescott-Russell Recreation Trail open.

Via Rail would like the United Counties to assume operation of the trail, however the UCPR does not want to assume responsibility, citing the fact the 72-kilometre former railway line will require millions of dollars in maintenance over the next 20 years. The UCPR understands how important the trail is to recreational users throughout the region and UCPR staff and elected officials are working to finalize a permanent solution to the issue by the end of the summer.

“It is important for us to take the time necessary to ensure the best possible outcome for all parties in this matter,” said Stéphane Parisien, Chief Administrative Officer of the UCPR. “Negotiations are ongoing, and we are confident that we will reach an agreement in the coming weeks.”

Running from Kilometre 3 in St-Eugéne to Kilometre 72 in Hammond, the Prescott-Russell Recreational Trail is a 72-kilometre-long rail-to-trail conversion. The corridor is owned by Via Rail, but managed by the UCPR. The trail traverses the UCPR from east to west and crosses through five of the eight municipalities: East Hawkesbury, Champlain, La Ntion, Alfred-Plantagenet and Clarence-Rockland.