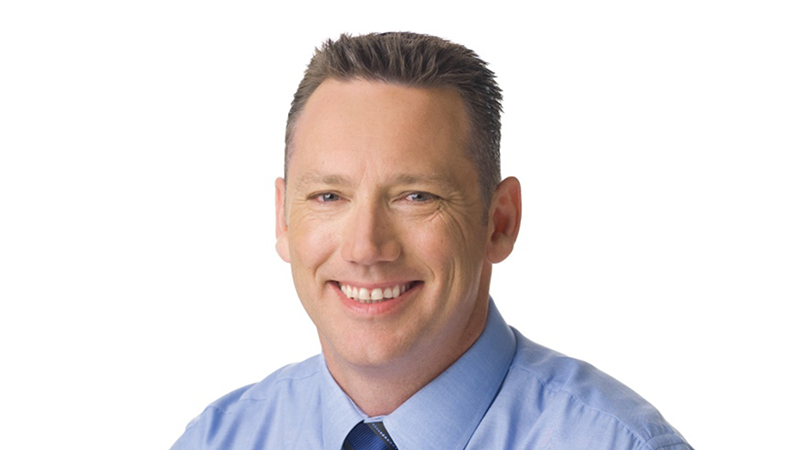 The Mayor of Gore Township is now the Second Vice-President of Canadian Federation of Municipalities (CFM).

Scott Pearce, who is also Prefect of the Municipalité régionale de comté (MRC) d’Argenteuil, was elected to the position by 1,600 mayors and municipal councillors from across Canada. The announcement was made official on June 4, 2021 at FCM’s annual general meeting, which was held online for the second year.

Since his election as Third Vice-President in 2020, Pearce has sat on the FCM’s executive committee, representing elected municipal officials and affiliate members from all provinces and all types of communities across the country establishing strategic priorities reflecting the concerns of municipal governments.

“I would like to sincerely thank all the delegates from Canadian municipalities, and more particularly the members of the Québec caucus, for their unwavering support, confidence and friendship. I will fulfill my responsibilities by sharing with my colleagues the dedication necessary to serve the best interests of Canadians with vigour and pride. In addition, I would like to congratulate the new President, Joanne Vanderheyden, as well as all members of the FCM Executive Committee and Board of Directors,” said Pearce.

Vanderheyden, Mayor of Strathroy-Caradoc and a member of Middlesex County Council in southwestern Ontario, will chair the FCM Executive Committee. The other members of the committee are First Vice-President Councillor Taneen Rudyk of Vegreville, Alberta, Second Vice-President Pearce, and Third Vice President Geoff Stewart, Deputy Mayor for Municipality of Colchester County, Nova Scotia.

Pearce has served as mayor of Gore since 2004, Prefect of the MRC d’Argenteuil since 2014, and Deputy Prefect from 2009 to 2013. He has been a member of the CFM board of directors since 2009, where he served as vice-chair of the rural caucus and vice-chair of the Quebec caucus until early fall 2020, in addition to being a member of several strategic committees, including the standing committee on environment and climate change.

In addition to his FCM activities, Pearch also sits on the board of directors of the Federation québecoise des municipalités (FQM) as representative of bilingual municipalities across the province and as chair of the standing committee on land use planning, agriculture and environment.

The FCM has been the national voice of municipal governments since 1901. Its members represent over 90 per cent of the Canadian population and include more than 2,000 municipalities of all sizes, from the largest cities to rural and northern communities in Canada, as well as 20 provincial and territorial associations of municipalities.

FCM defends the interests of municipalities by ensuring that the needs of their residents are considered in federal policies and programs.