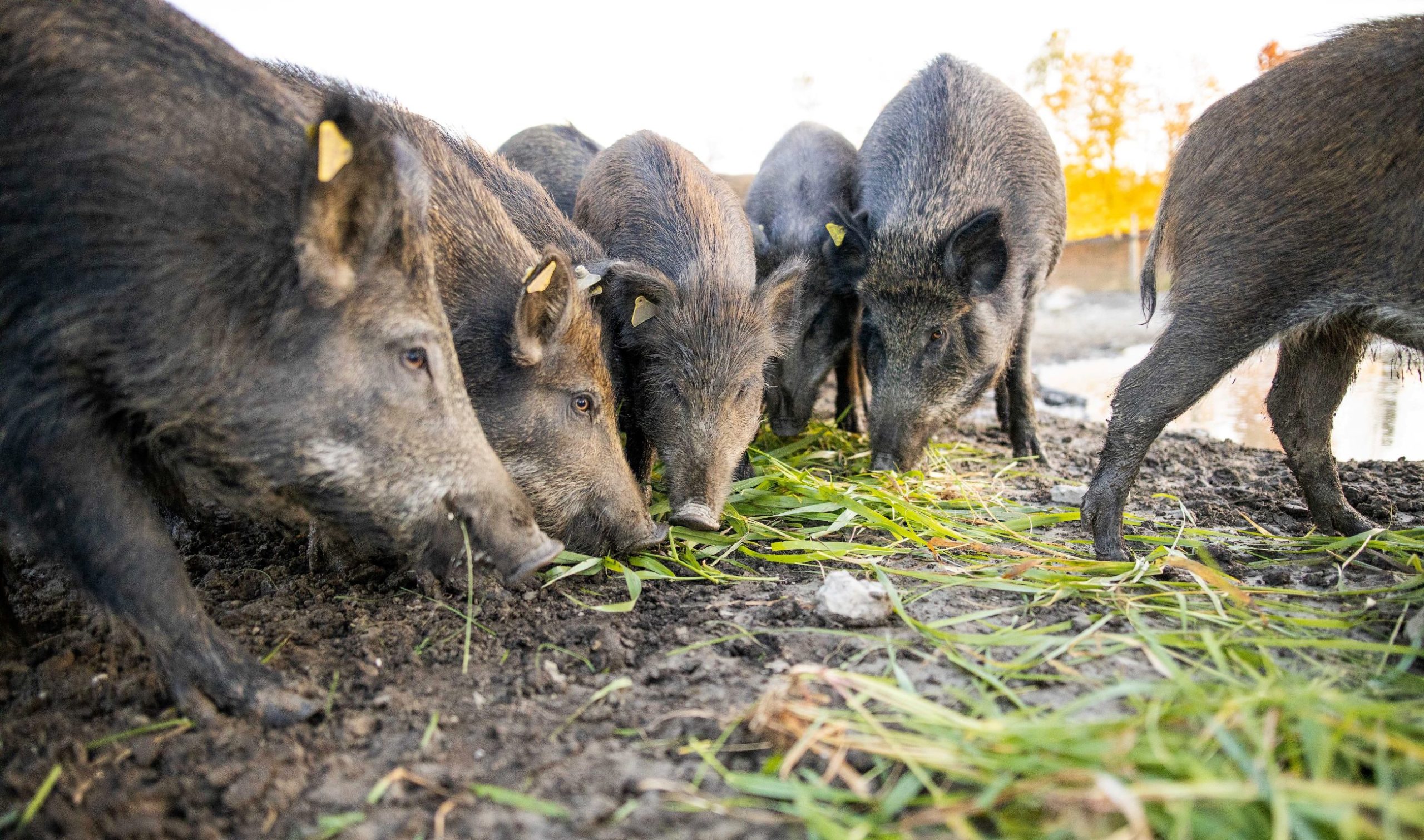 The owners of a local red deer and wild boar farm are asking for the public’s help to fight two Ontario Ministry of Natural Resources and Forestry (MNRF) proposals, which would ban the farming of wild pigs.

Hans and Marianne Lindenmann are the owners of Trillium Meadows Farm, which raises Eurasian wild boars on a 100-acre property southeast of Vankleek Hill. The couple says the MNRF’s Environmental Registry of Ontario (ERO) Proposal 019-3465 would have a major effect on their operations.

“Hundreds of people enjoy our sausages, steaks and roasts,” says Hans Lindenmann, who has been working with Marianne for the past 20 years to offer the company’s wild boar and red deer meat products to customers in the region. “The loss of (wild boar) would be devastating to us.”

ERO proposal 019-3465 would classify 13 species, including wild pigs, as either prohibited or restricted under the 2015 Invasive Species Act. The proposal would also make related changes as a result of the reclassifications and regulate watercraft as a carrier of invasive species.

It is the reclassification of wild pigs which has the Lindenmann’s concerned. While the law would initially list wild pigs as a restricted invasive species,the proposal also includes a gradual approach to phasing out live Eurasion wild boar and their hybrids. The prohibitions would take effect two years after the regulation comes into force for persons currently in possession of Eurasion wild boar. Proposal 019-3465 can be read in its entirety here.

Proposal 019-3465 also contains a link to Proposal 019-3468 – Ontario’s Strategy to Address the Threat of Invasive Wild Pigs. The strategy specifically addresses the Eurasion wild boar as threat and proposes “to prohibit the import, possession, transport, propagation, and sale of Eurasian wild boar and their hybrids in the province”. There would also be a two-year transition period for producers who are directly affected.

“Our view on this is we do not want (wild boar) designated as an invasive species, as long as it’s farmed,” explains Marianne, noting responsible farmers are stewards of the land who care deeply about the environment.

The Lindenmanns say most of the wild boars found throughout the United States are a mixed breed which is the result of wild pigs mating with domestic animals. They note that the majority of wild pigs spotted in Ontario are actually pot-bellied pigs, originally kept as pets, which either escaped or were released by their owners. A spokesman for the MNRF confirmed the majority of wild pig sightings the ministry investigates turn out to be escaped domestic animals – many of which are pot-bellied pigs.

The threat of the species has also been hyped up through reality television shows, which depict the animals in a very poor light, say the owners of Trillium Meadows.

“The whole picture that the media paints of these wild boars out in the wild – that they are ferocious and if you see one they will attack you – is just not true,” Marianne said. “They will actually run away, but it’s the whole image that people have which drives this.”

The Lindenmanns say they only found out about the proposal to phase out the farming of wild boars in Ontario a few days before the comments period on Proposal ERO 019-3465 closed on June 7. They have posted an appeal on the Trillium Meadows Facebook page and are asking supporters and customers to contact their local Member of Provincial Parliament (MPP) and the MNRF.

“In Ontario it should be possible to farm wild boars responsibly,” says Marianne, adding that Trillium Meadows has never had an issue with a wild pig escaping in more than 20 years of operation. “We have good fences and all of our boars have ear tags, so if one were to escape you would know.” 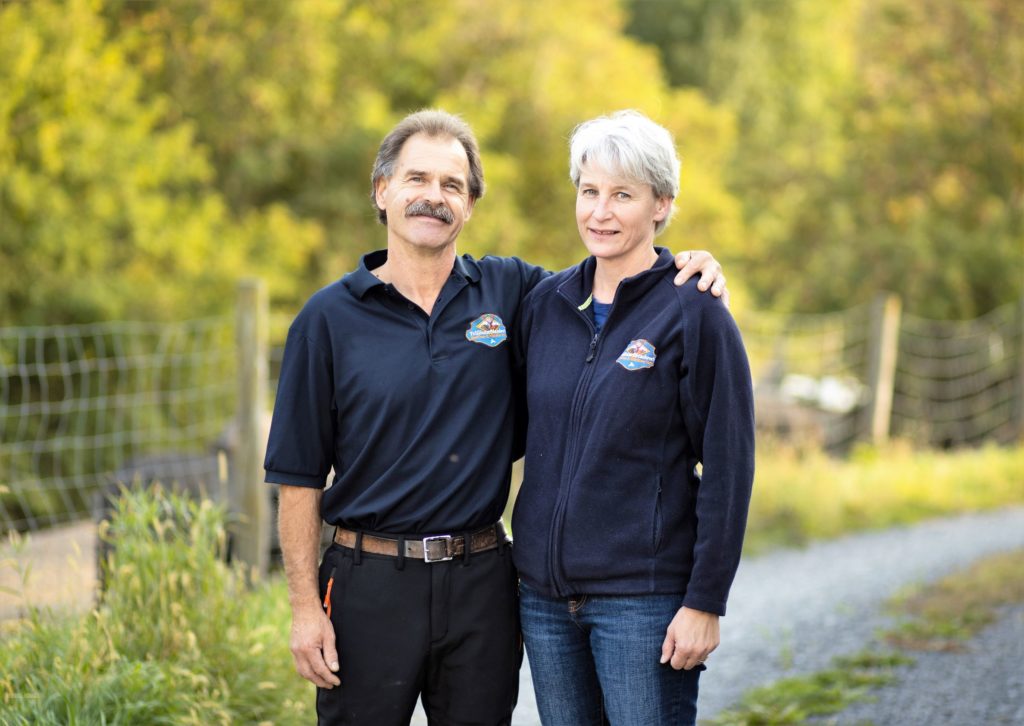 Hans and Marianne Lindenmann. The owners of Trillium Meadows Farms in Vankleek Hill say a provincial ban on the farming of wild pigs would be devastating to their business.