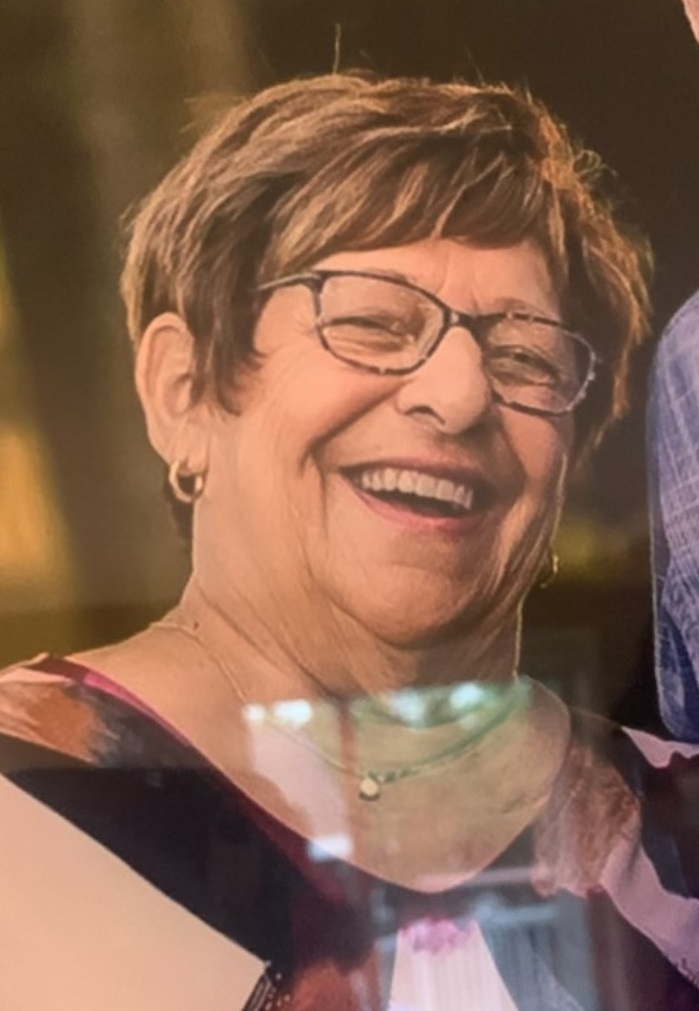 A 79-year-old woman from Les Cèdres near Vaudreuil reported missing by the Sûreté du Québec on Sunday has been found safe and sound.

Jeannine Giroux Bourbonnais was located in the southern part of Ottawa and was taken to hospital for preventative care.

When he was reported missing, police speculated that Bourbonnais may have travelled into Eastern Ontario.