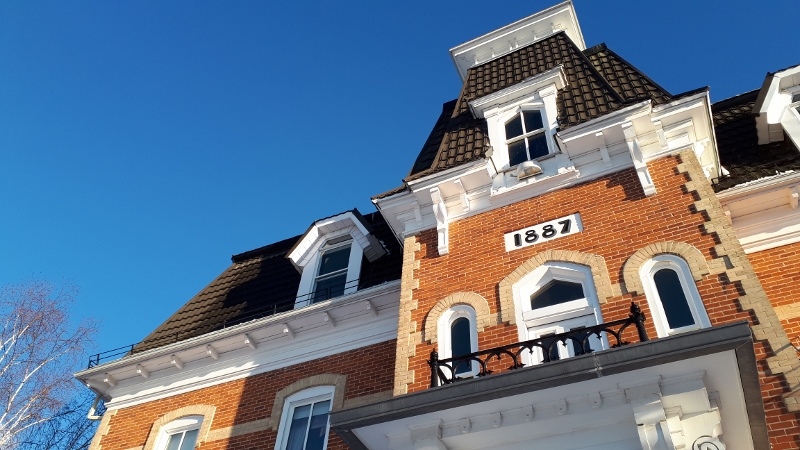 On May 12, a notice of motion to adopt a regulation obligating the regional government to prioritize purchases from businesses based in Québec was introduced by MRC d’Argenteuil council.

The regulation is meant to comply with new legislation in Québec that requires local governments to give preference to Québec goods, services, suppliers, insurers, and contractors.

“I have a big problem with this,” said Grenville-sur-la-Rouge Mayor Tom Arnold. He noted there are already tensions about contractors crossing the provincial boundary and that municipalities located close to Ontario often purchase supplies there.

Arnold plans to vote against the regulation. He said it should be up to each council to decide where products and services are obtained.

“That’s a decision for councils to make.”

However, Prefect Scott Pearce had a different opinion.

“We need to encourage Québec businesses.”

A planning decision by MRC d’Argenteuil council will make it possible to build a new recreational path in the village of Grenville, but it was not supported by all council members.

On June 9, the council approved an exemption from regulations restricting construction in flood-prone zones along the Ottawa River and to modify provisions regarding heron habitat so the village may proceed with path construction.

Grenville-sur-la-Rouge Mayor Tom Arnold and Harrington Mayor Jacques Parent each objected to the exemption, but the regulation was still approved by a vote of seven to two.

On June 9, MRC council approved applying for an external grant to fund a study to examine the feasibility of establishing a regional industrial land use area at Marelan.

Canadian Refractories Limited and later RESCO was the major industry in Marelan for decades, manufacturing fire bricks at the large plant fronting Route 148. However, the plant is now idle.

The accessible transportation service that assists residents across the Municipalité régionale du comté (MRC) d’Argenteuil has received a grant from the Québec government.

In May, the MRC received confirmation from the Ministère des transports du Québec that the department is contributing $94,448 to the operations of the service which ensures residents requiring accessible transportation can travel for shopping and appointments.

Jobs and internet, next exit!

A new billboard will soon appear along Autoroute 50 advertising the economic benefits of Argenteuil. MRC d’Argenteuil council has approved spending approximately $4,000 to install a billboard to promote local employment and high-speed internet availability to prospective businesses and residents.

The Musée regionale d’Argenteuil Regional Museum’s plan to use the former Christ Church building in St-André-d’Argenteuil is receiving financial support from the MRC. Council has approved a $3,000 contribution towards the museum as it prepares how to use the space. 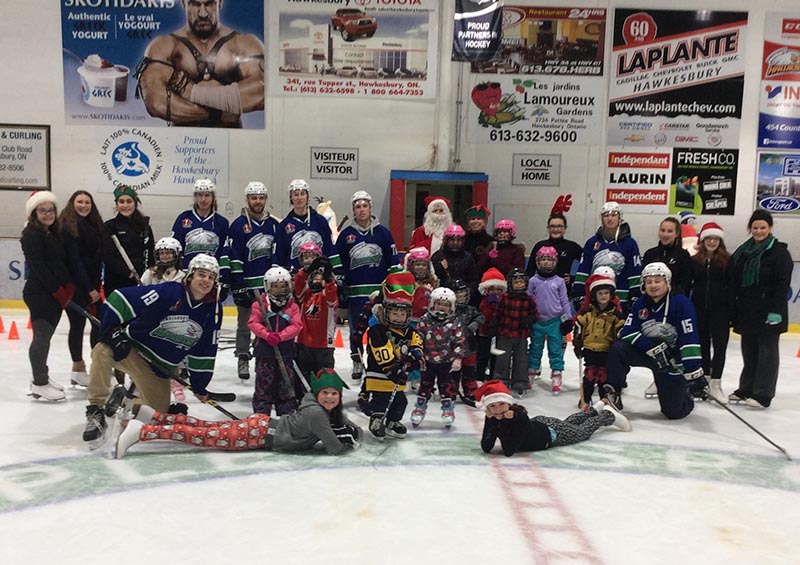 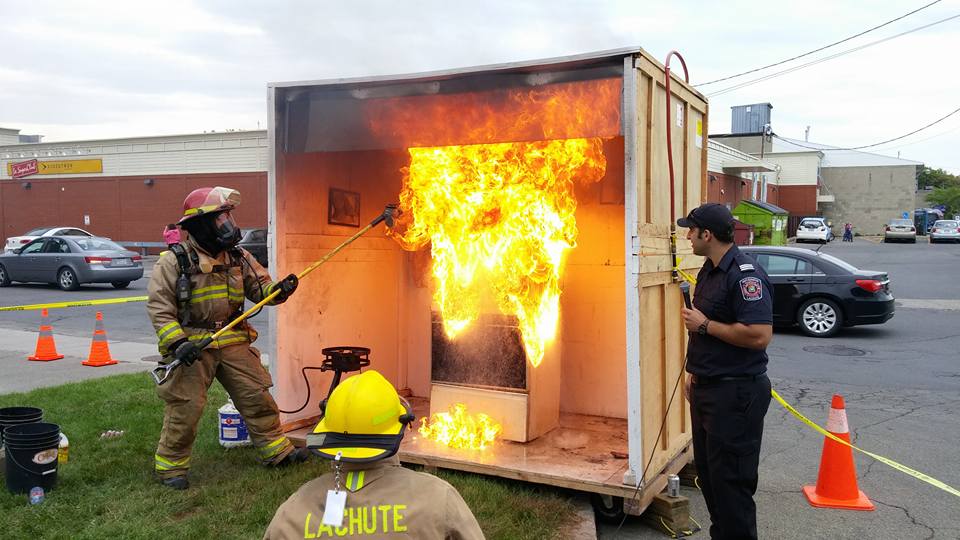 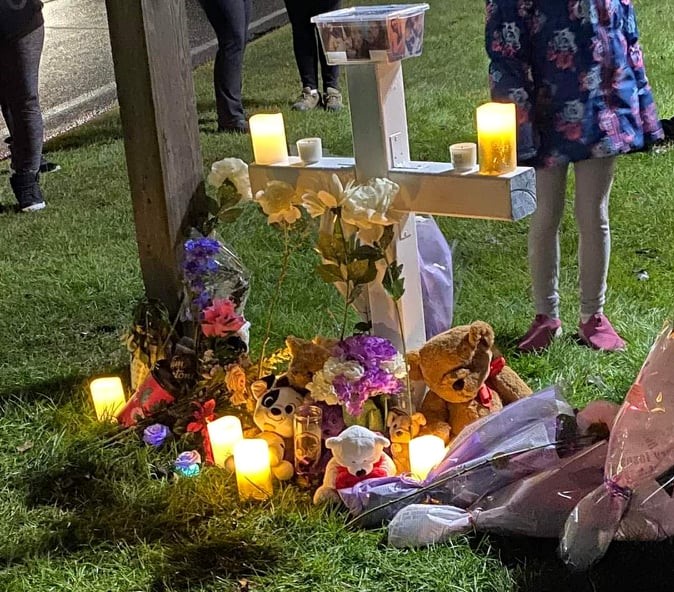 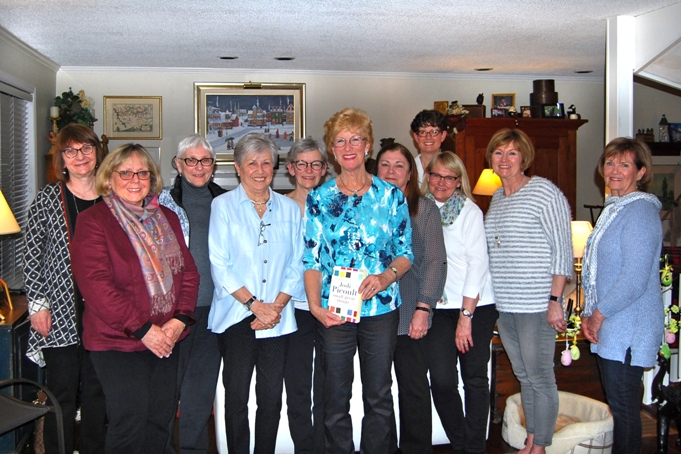