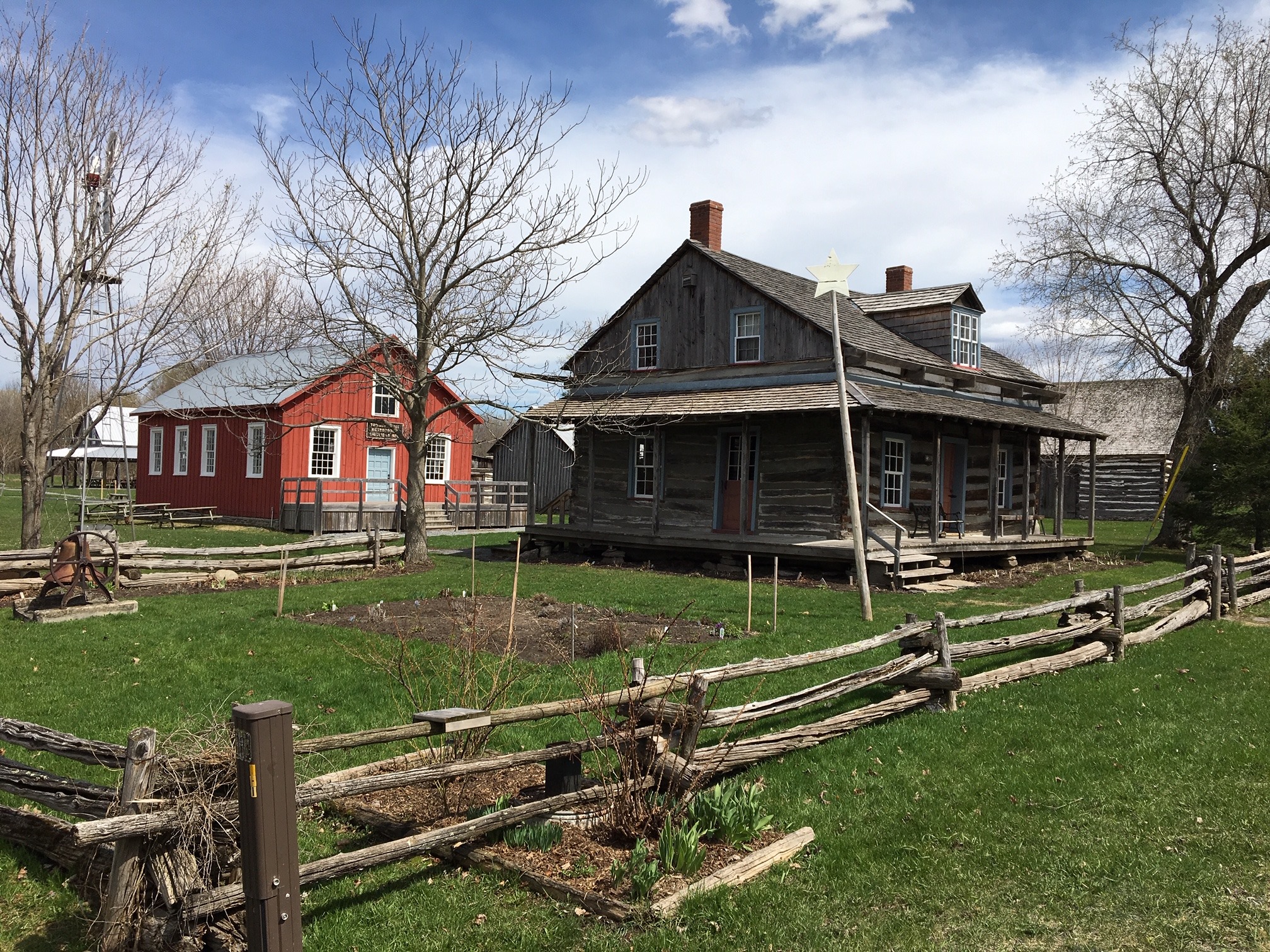 Area residents have the chance to tour the region with some help from the Glengarry Pioneer Museum, as the site presents its annual Glengarry Historical Driving Tour in a virtual format for 2021.

Over the past 15 years, the museum in Dunvegan has hosted annual guided, in-person historical driving tours through Glengarry County. A maximum of 40 individuals could participate in the cavalcade of cars which drove from one interesting site to another. Local historians presented and shared historical information and often little-known facts on each particular site.

The COVID-19 Pandemic led staff at the museum to rethink this successful format in a manner which would safely allow the continued sharing of information on local attractions. The organizers opted to shift to a virtual downloadable audio guide for this year’s seven locations around North and South Glengarry. Local speakers were recruited and the talks have been translated and recorded in both English and French.

Staff at the Pioneer Museum hope those who sign up for the virtual tour here will also use the information to visit the various sites presented. This year’s featured locations are:

• The Glengarry Pioneer Museum, presented by Jennifer Black, translated into French by Christin Senn and read by Isabelle Tremblay-Summers.

• A Tour of Alexandria’s Industrial History, presented by Dane Lanken, translated into French and read by Jean-Claude Larocque.

• The Glengarry Archives, presented by Allan MacDonald, translated into French by Nicole St-Pierre and read by Philippe Summers.

• A Walking Tour of Historic Williamstown, created and presented by Stuart Robertson with input from David Anderson, translated into French and read by Louise Leblanc-Mazur.

• The Glengarry, Nor’Westers and Loyalist Museum, presented by Keleigh Goodfellow-Theoret, translated into French by Christin Senn, and read by Isabelle Tremblay-Summers.

• The “Peanut Line” and the General, presented by Robin Flockton, translated and read by Louise Leblanc-Mazur.

• A Walking tour of Cooper’s Marsh, presented by Karen Cooper and read by Robert Forgues, translated into French and read by Jean-Marc Gladu.

The audio links will be live and available to download until the end of the 2021. Each featured location can be downloaded as a separate file, but an option is also available to download the entire tour as a whole. No matter which option is selected, individuals can choose to visit the locations at their own pace and even several times since the links will remain active until the end of the year.

A suggested route is available to follow but participants should feel free to create their own itinerary, which could include a picnic or stopping for a meal at the many local restaurants in North and South Glengarry.

Information on additional events hosted by the Glengarry Pioneer Museum is available on the events calendar here.

The Glengarry Pioneer Museum would like to extend its appreciation to the partners that supported this project – the text creators, narrators and translators, the Glengarry, Nor’Westers and Loyalist Museum, the Townships of North Glengarry and South Glengarry, and the United
Counties of Stormont, Dundas and Glengarry. Lastly, volunteers, Stuart Robertson and Lindsey Howes for spearheading this new way of presenting a popular annual event. 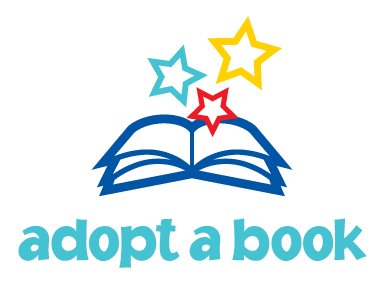 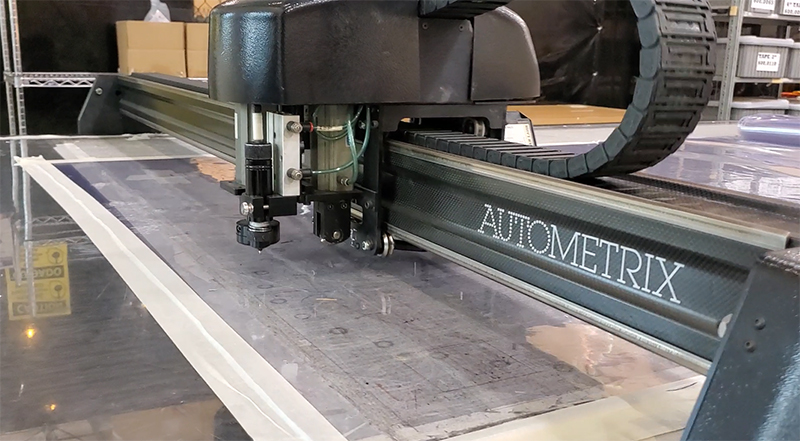