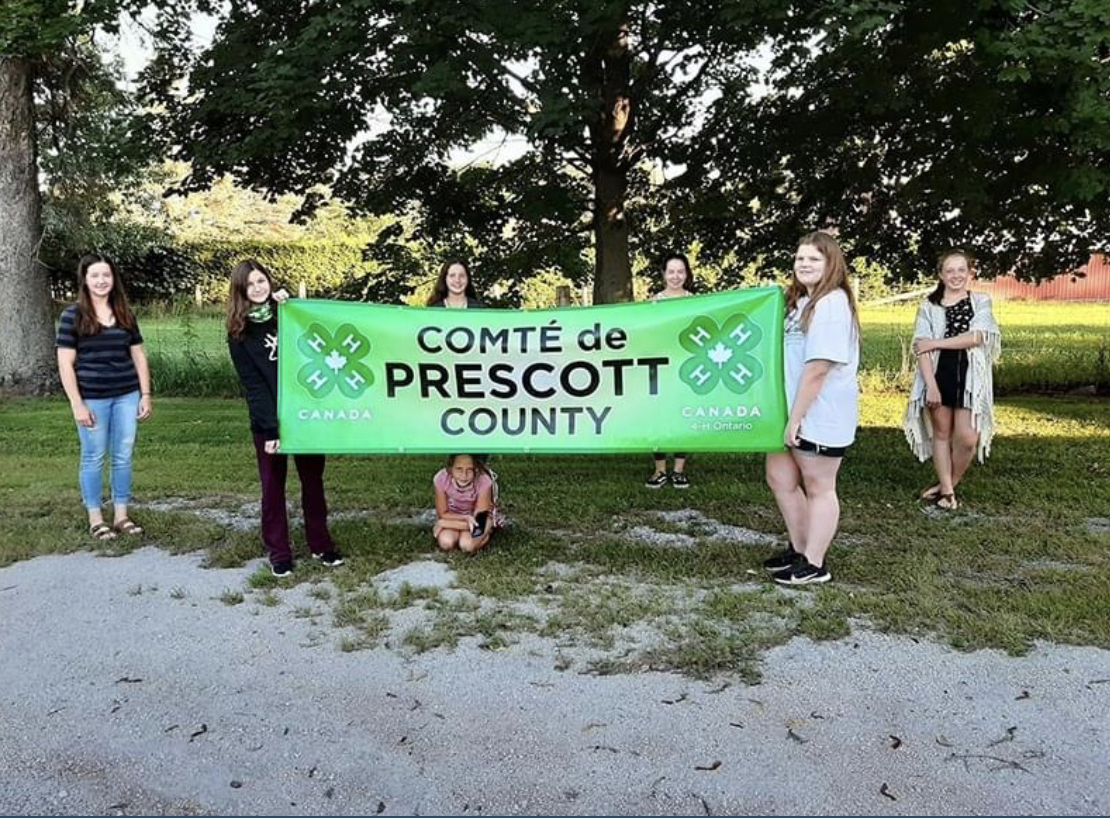 The Prescott County 4-H Association is already planning programs for 2021 as the group prepares to return to normal activities following a year of modified and virtual events.

“Our Calf Club members are joining with the Glengarry 4-H for their calf club,” noted Prescott County 4-H Secretary Patricia Crockford. “That way we will have a stronger number between the two clubs.”

While many agricultural fairs in the region have been canceled or will happen virtually in 2021, some will be holding activities and it is hoped calf showing will be among them.

Another activity planned for 2021 will be the 4-H Gardening Club, which will be limited to a maximum of 10 members.

The Prescott County 4-H Association kept up a busy program over the past year, presenting its annual awards and maintaining a variety of programs virtually throughout the COVID-19 pandemic.

Included among the activities were virtual sessions of the Chicken and Egg Club, which began in early 2020 as normal and was able to finish online under a virtual format. Local 4-H square dancers were also able to complete their seasons on line and were able to attend one competition at McGill University in Montreal before the Ontario lockdown in the spring of 2020.

One big success for Prescott 4-H was the virtual book club, which was introduced in May of 2020. The club provided members of 4-H with a book of their choosing up to $25 delivered to their door. The club ran province-wide, with members joining from across Ontario and featured a number of online events, including guest speakers and games. Guests included a published poet who is only 18 years old, an editor, several writers, teachers and an illustrator.

Another regular event which underwent a format change over the past year was the 4-H Calf Club, whose members were asked to complete four projects for 2020, instead of showing a calf. At the end, the 4-H leaders went to see all of the youth members lead and show off their calves and skills on each property. Cooper Smith was named Grand Showman, and Anna Wyman as Reserve Grand.

Prescott County 4-H also presented all of its annual awards during a virtual online ceremony held in late January. All of the 2020 winners are listed below:

4-H Pledge Awards were also awarded to four outstanding members in the categories of Head, Heart, Hands and Health. 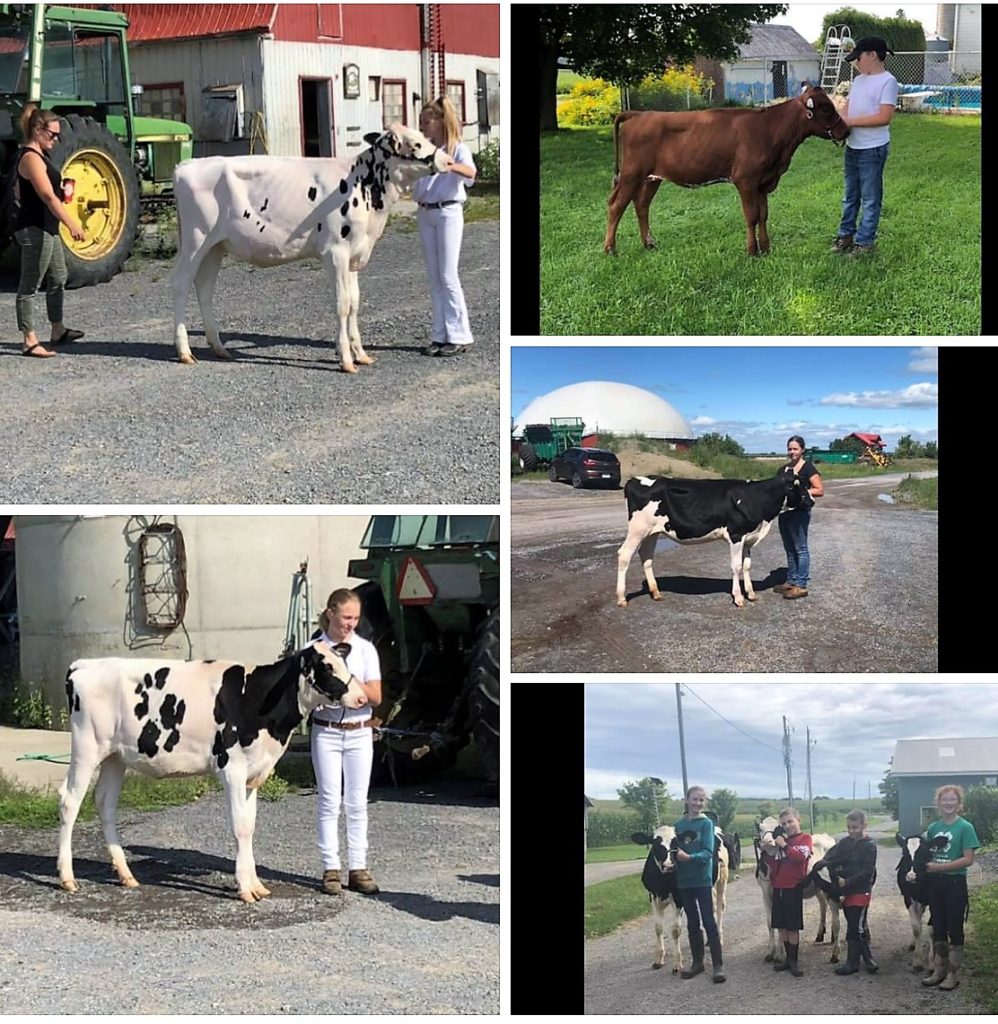