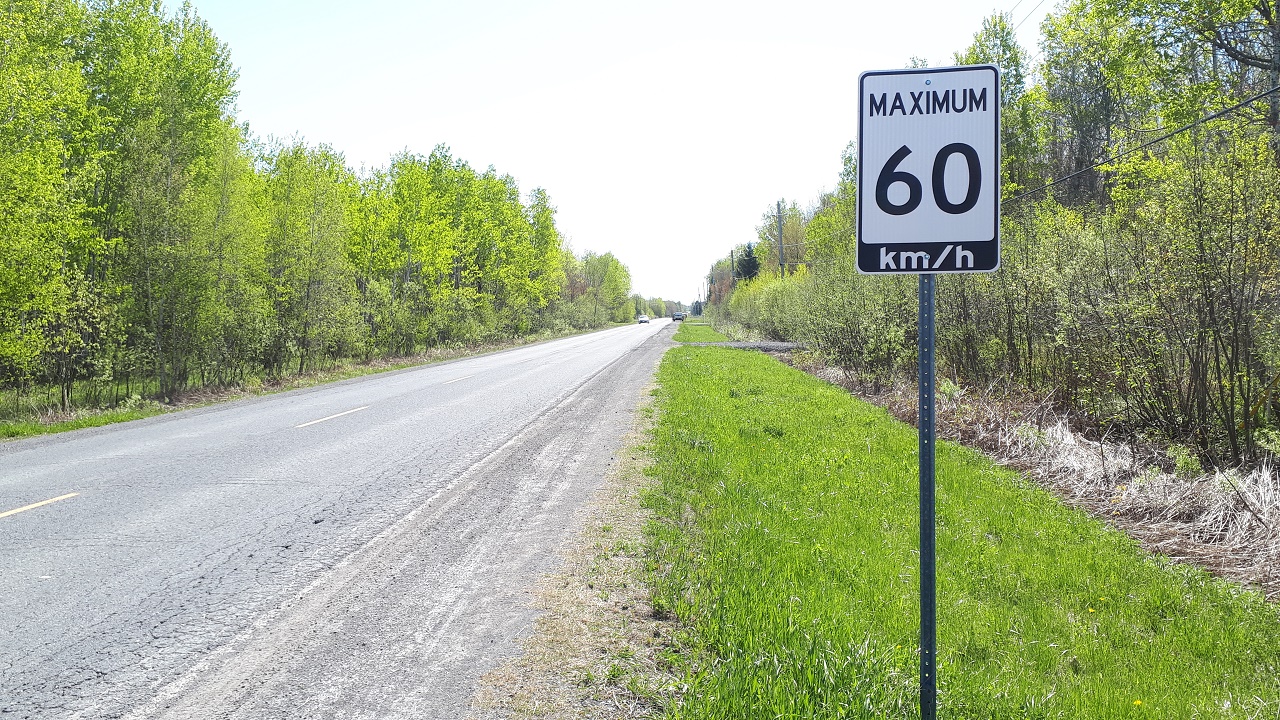 The speed limit will remain the same on Pattee Road in East Hawkesbury township.

At the May 10 council meeting, one councillor commented that it seemed more requests were being made following the Golf Course Road decision.

A consensus developed among council members to instead request increased speed limit enforcement by the Ontario Provincial Police along Pattee Road.