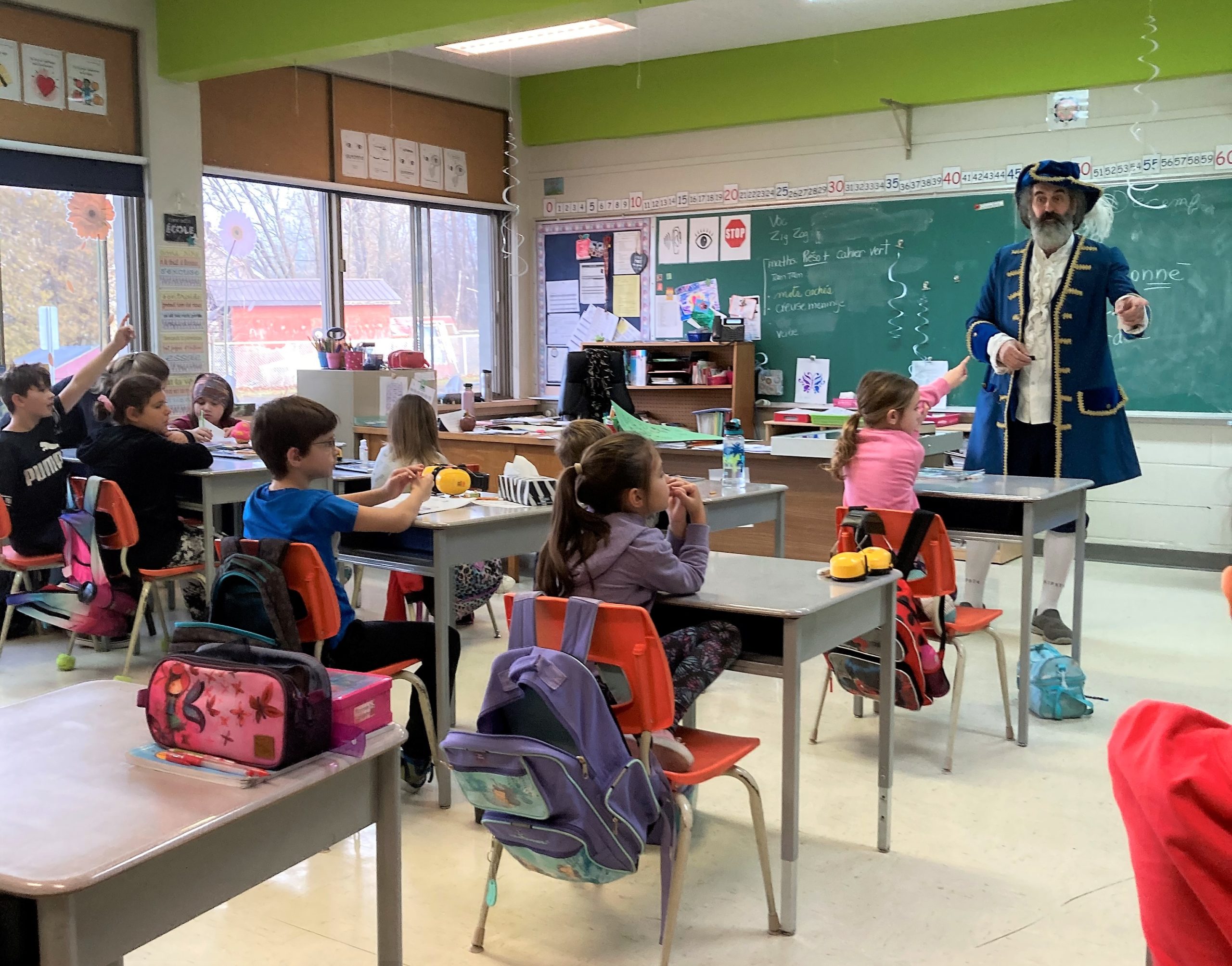 The Musée régional d’Argenteuil Museum’s collection will be on the move this summer.

Staff at the museum expect to transfer the collection from its current location at the Caserne-de-Carillon National Historic site into the historic Christ Church (Anglican) by the end of this summer. While it was hoped the new location could be open this spring, there is still more work needed to get the church ready for museum activities. As well, staff at the museum are waiting for word from Parks Canada as to when cleaning of the museum collection will take place – which need to me completed prior to the move.

“Hopefully this will be resolved in the next few weeks,” said Lyne St-Jacques, curator of the Argenteuil Museum. “Once the cleaning of the collection and the wrapping is done, we can transfer the collection.”

St-Jacques said museum staff expect the move to the church to take place over the summer months. The most likely scenario is a move to the new site and a small ceremony in the fall, followed by an opening for the 2022 season.

“We’re hoping to be able to do a soft opening at the end of this year, so we can do some programming,” the museum’s curator said. “But we will take it as it comes.”

“We’ve learned to set small goals, so we don’t get too disappointed.”

Following the serious flooding on the Ottawa River during the spring of 2019, Parks Canada had to close Caserne-de-Carillon National Historic site, where the museum had been housed for more than 80 years. The museum’s collection of artifacts remains the structure.

The collection itself was undamaged in the flooding of the Argenteuil Museum in 2019, because staff had emptied the basement after a previous flood in 2017. However, with the collection having sat in a damp building for an extended period, everything must be fully inspected and cleaned before the move.

“There was water in the basement for many months afterwards,” St-Jacques noted. “We have had (the collection) inspected and there are no signs of mold or mildew, but it still has to be cleaned.”

The permanent exhibit ‘Argenteuil ma vie comme rivières’, two smaller temporary exhibits, and part of the archives will make the move along with museum staff to Christ Church. The bulk of the collection and the remainder of the archives will be put in storage at another facility. Talks with the Centre communautaire d’Harrington are ongoing with staff to find a home for the collection there.

In August of 2020, the municipality of Saint-André-d’Argenteuil became the owner of Christ Church and its graveyard. Built between 1819 and 1821, the historic church is recognized as one of the only Gothic inspired buildings in Québec.

People buried in the cemetery adjoining the church, include physician and congenital heart disease expert Dr. Maude Abbott, who was recognized by the government of Québec in 2019 as a historic person of prominence. Abbot was also co-founder of the Historical Society of Argenteuil County in 1934, and of the Argenteuil Museum.

While not open to visitors for the past two seasons, the museum has continued its regular programming in schools and online. Classes in the area have been visited by museum staff, along with a volunteer portraying a historical figure from Québec.

The program’s first visitor, Samuel de Champlain, proved so popular with students that museum staff are now setting up visits to schools from other historical figures, including the museum’s founder Dr. Maude Abbott.

“She was a prolific writer, so we have several letters from her in our archives, describing what was happening in St-Andrews and Carillon,” St-Jacques said. “She was a scientist, so it’s also a way to interest students in science and writing.”

“(Maude Abbott) is our hero, so we are featuring her because she is not as well known as she should be and she’s very important in the medical world and internationally and locally as a historian and founder of the museum. She is a person very dear to our hearts.”

All of the Musée régional d’Argenteuil Museum’s activities and virtual programming can be found on the museum’s website https://museeregionaldargenteuil.ca/. 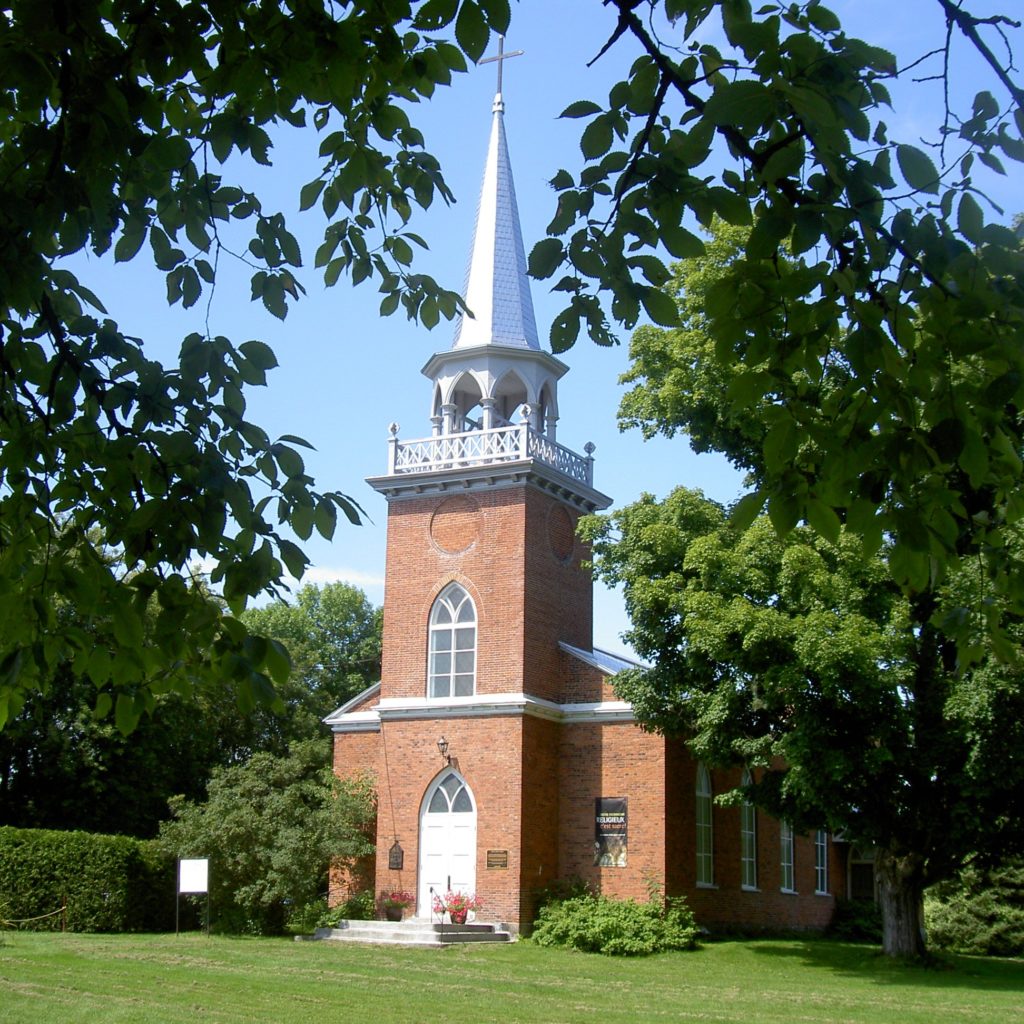 Christ Church will become the new home for the Argenteuil Museum.