Action Champlain will request an appeal of a recent decision by the Ontario Local Planning Appeal Tribunal (LPAT), which ruled in favour of plans by Colacem to build a cement plant adjacent to its quarry on County Road 17 west of L’Orignal.

“For Action Champlain, to move forward is the right course of action for our community,” said spokesperson André Chabot.

On April 12, LPAT dismissed Action Champlain’s appeal of an Official Plan Amendment made by United Counties of Prescott and Russell council permitting the cement plant, and also ruled in favour of Colacem’s appeal of a decision by Champlain Township council to reject the Zoning Bylaw Amendment required to build the facility.

In response to the decision, Action Champlain held an online meeting on April 18 to gauge if there was financial and community support for having its lawyers review the LPAT decision to see if legitimate legal arguments could be made in an appeal of the case in Divisional Court. In one hour on April 18, Action Champlain raised $56,000 and decided to allow its lawyers to proceed with the review. The organization is hoping to raise a total of $110,000 and is planning to ask Champlain Township council to match the $56,000 raised on April 18.

Action Champlain considered the  donations as a mandate to let the legal team review the LPAT decision and determine if a request for an appeal should be made. The application will be reviewed by three Superior Court justices, who will determine if the appeal may be heard in Divisional Court.

On April 21, Action Champlain announced that – based on their legal team’s review of the LPAT decision – the request for the appeal will proceed.

“We are taking that course of action based on that response,” Chabot said.

Parties have 15 days following an LPAT decision to request and appeal and the deadline for Action Champlain’s lawyers to file the request is April 27. 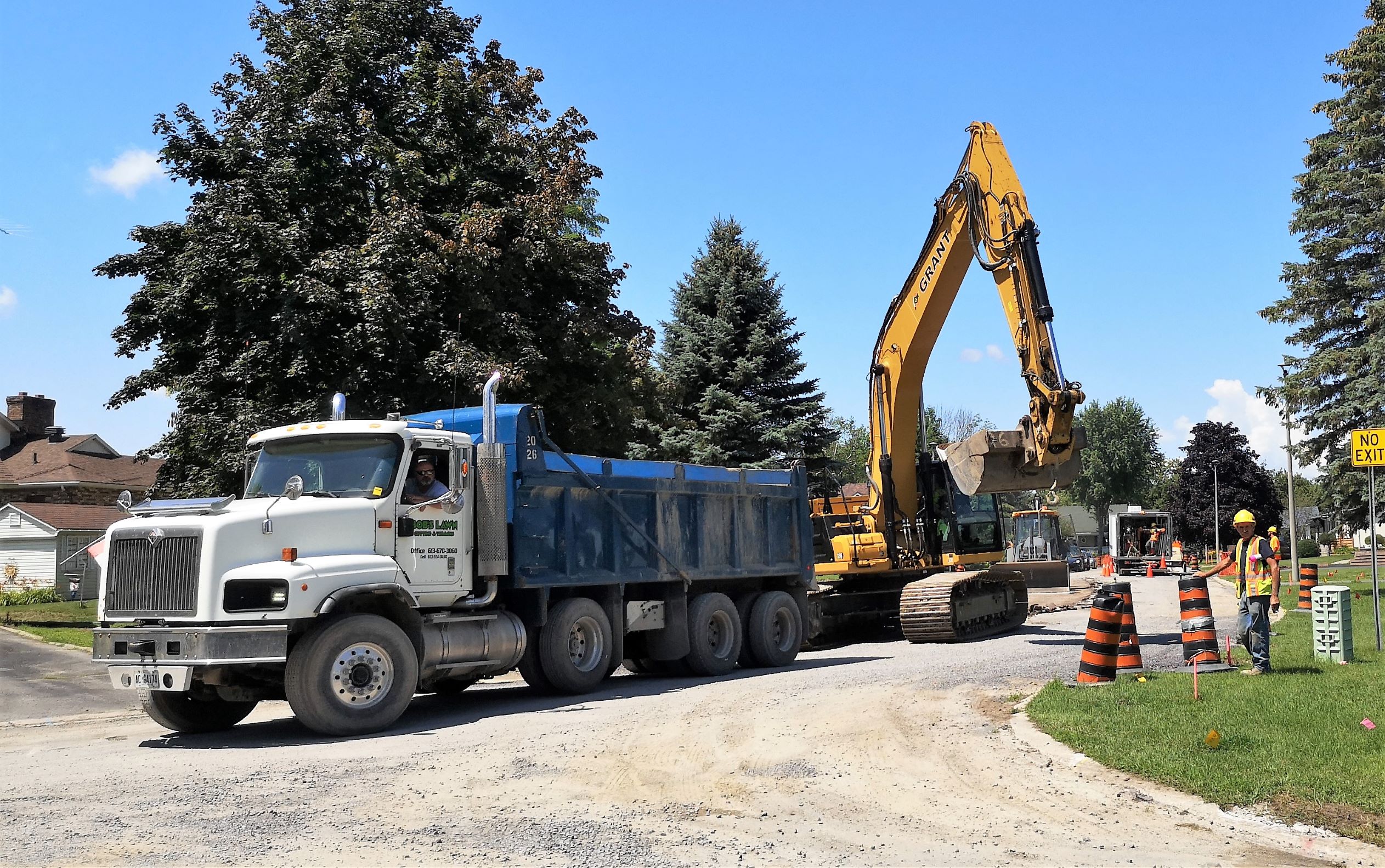 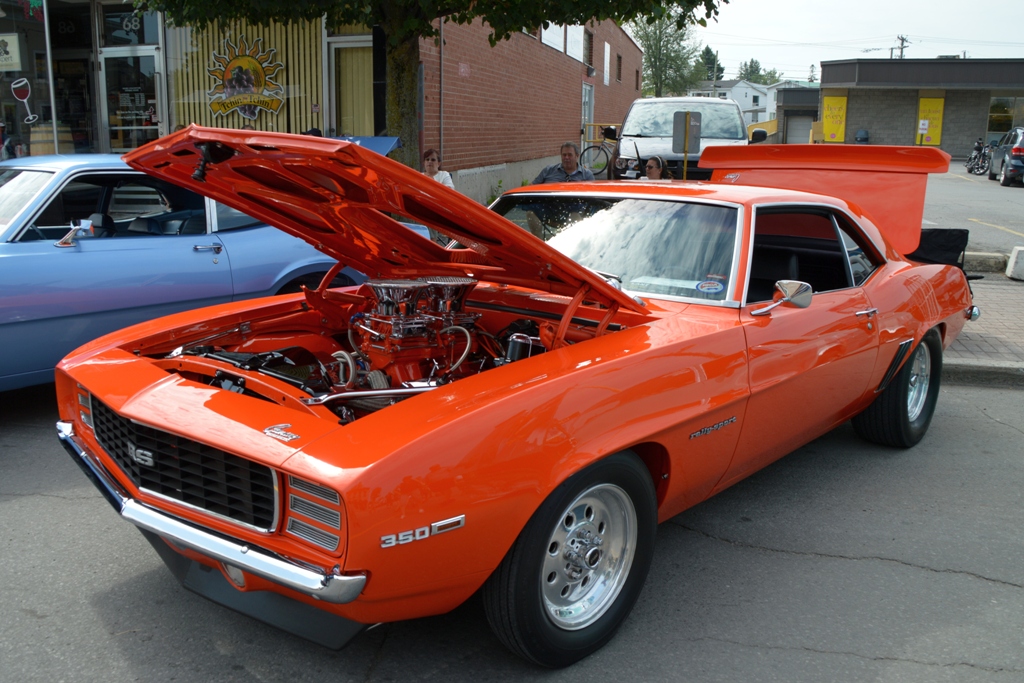 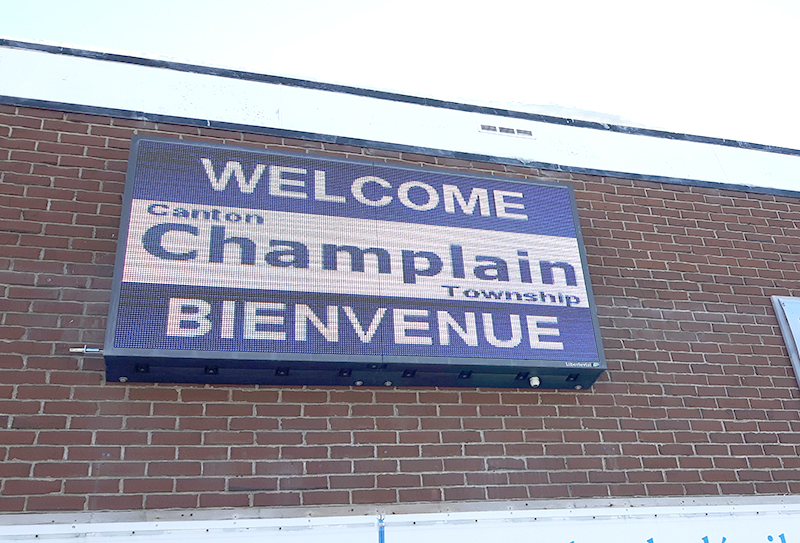