A Brownsburg-Chatham resident and his passenger are facing a series of charges following a traffic stop in Grenville.

At around 9:30 p.m. on April 15, Argenteuil Sûreté du Québec officers checked a vehicle for an impaired driver on Rue Maple in Grenville.  Officers observed the driver in the parking lot of a nearby business changing seats with a passenger.   The driver was arrested and after investigation, officers found that the driver was already banned from driving and was wanted under an arrest warrant. Police also seized 17 methamphetamine pills during the response. The 29-year-old male suspect was taken to hospital to provide a blood sample. He was subsequently held for a court appearance on April 16 in connection with his arrest warrant. He could potentially face charges of possession of narcotics and driving while impaired by drugs.

In addition to seeing his vehicle seized for a period of 30 days, the suspect will be charged for driving under sanction, reckless driving, obstruction of the police, and non-compliance with the curfew.

The passenger, a 26-year-old man, will also be charged with obstructing the police and breaking the curfew. 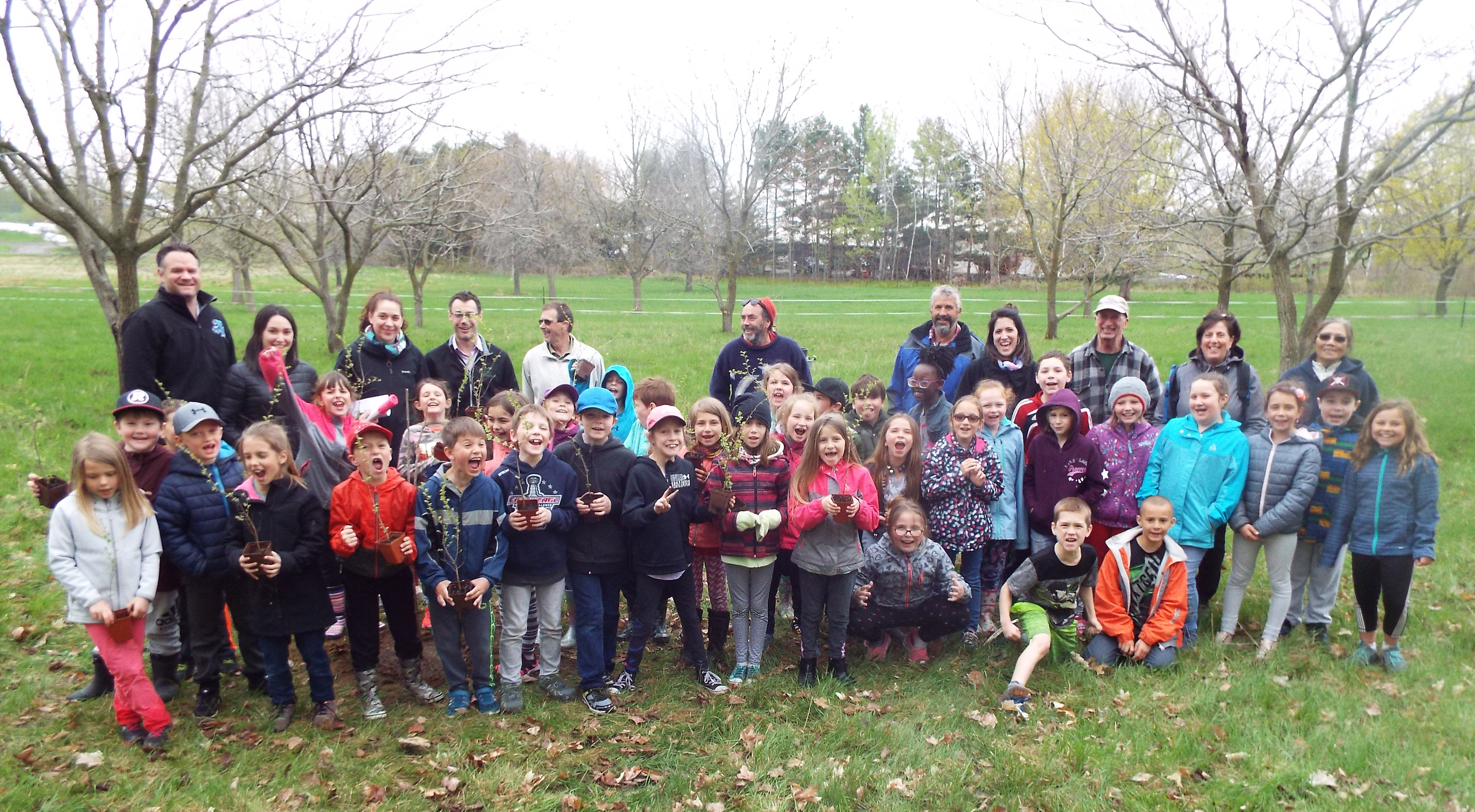 In search of quality: a course for mobile sawmill owners 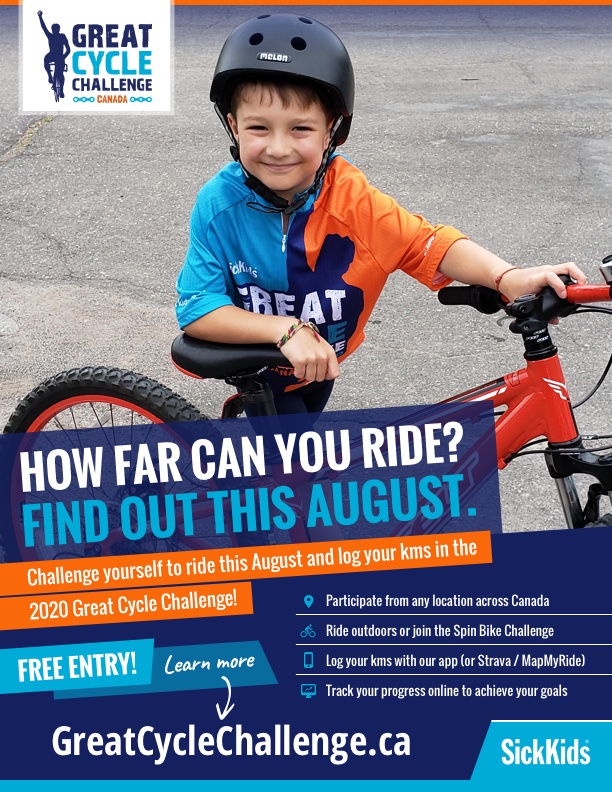 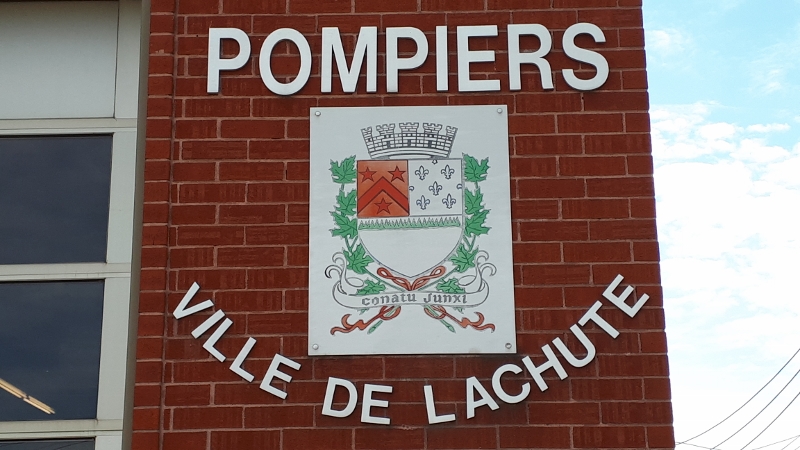 Lachute reminds residents to be safe with fire and fireworks