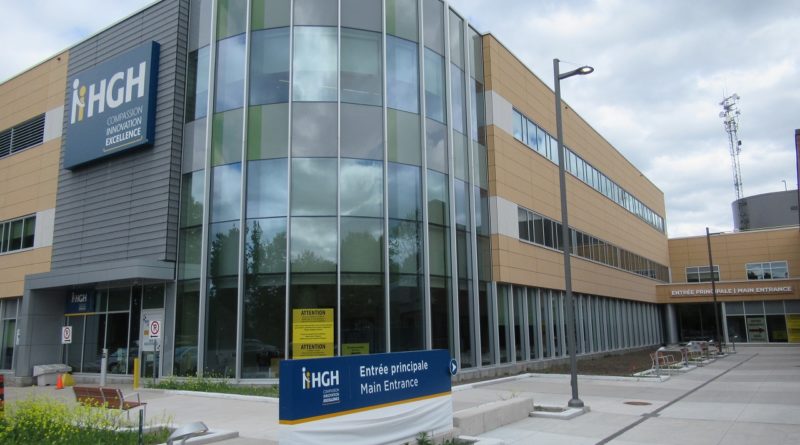 The Ontario Provincial Police (OPP) investigation into several suspicious deaths at the Hawkesbury and District General Hospital is continuing .

While post-mortem examinations have been completed, analysis and toxicology reports from the Office of the Chief Coroner and Ontario Forensic Pathology Service could take several months.

On the evening of March 25, 2021, members of the Hawkesbury OPP were called to the Hawkesbury and District General Hospital (HGH).  Albert Poidinger, an 89-year-old patient from Pointe-Claire, Québec was pronounced deceased at the scene and one individual was taken into custody.

HGH physician, 35-year-old Brian Nadler, from Dollard-Des-Ormeaux, Québec was formally charged on March 26, 2021 with one count of First-Degree Murder, under section 235(1) of the Criminal Code. The accused had also been living part-time in L’Orignal.

The accused remains in custody.

The OPP continues to support the families impacted by this case. It has facilitated virtual meetings to ensure the family members understand the procedures being followed and roles of those involved.

The investigation by the Hawkesbury OPP Crime Unit, under the direction of the OPP Criminal Investigation Branch, is ongoing.