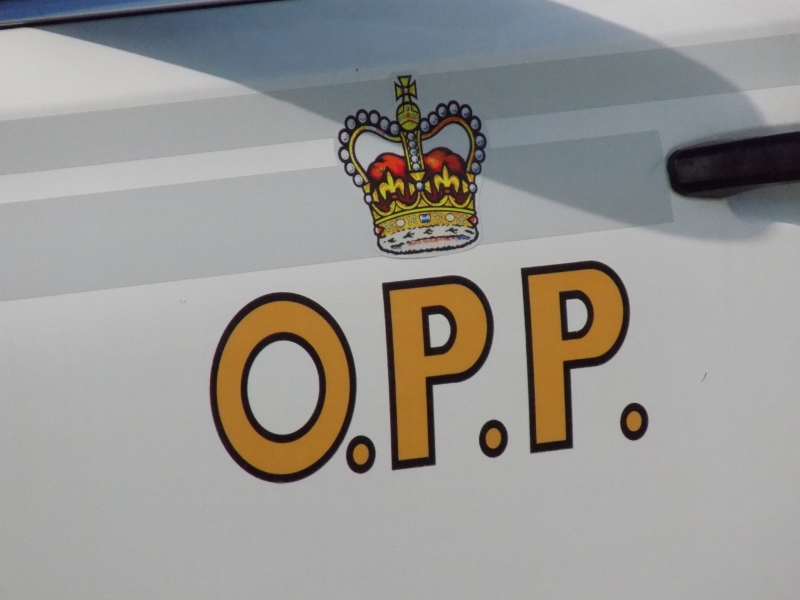 On March 31, shortly before 6:45 p.m., Russell County OPP officers responded to a single vehicle collision on Route 900 West in The Nation. There were minor injuries.

During the investigation, the driver was not cooperative with the officer’s demands and was subsequently arrested. An altercation also occurred between the motorist, the officers, and a paramedic. The motorist was transported to the hospital as a precaution by the Prescott-Russell Emergency Medical Services (EMS).

As a result of the investigation, a 27-year-old man from Ottawa was arrested and charged with:

The motorist received a 90-day driver’s license suspension, and the vehicle was also impounded for seven days.

The accused is scheduled to appear in the Ontario Court of Justice in L’Orignal on April 28.