New Hawkesbury fire chief has experience, education, and a commitment to service 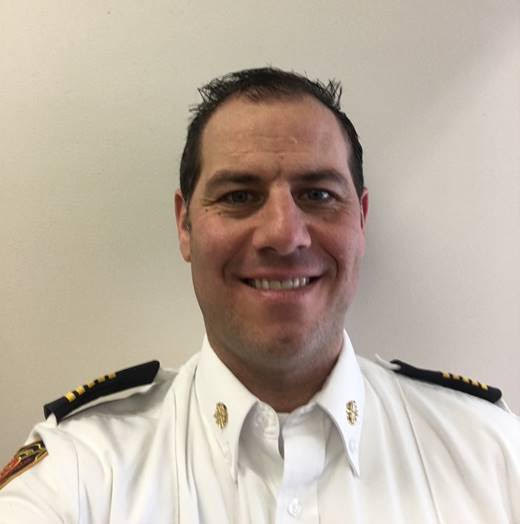 Hawkesbury’s new fire chief brings a lot of experience to his role at the helm of the town’s fire department.

Normand Beauchamp, who was officially hired on March 8, has more than 30 years experience in firefighting. His career began in 1990 as a volunteer on the fire department in his hometown of Ste-Marguerite-du Lac Masson, Québec, northeast of Ste-Adèle. In 1993, he became a full-time firefighter and has spent 18 years working in various municipalities in Québec.

A few years ago Beauchamp’s wife suggested he should learn English, by applying for a job in a place where he would have no choice but to learn the language. That place ended up being Swift Current, Saskatchewan.

“That was the best life experience,” Beauchamp recalls.

Eventually, he returned east to Ontario – first, to Smiths Falls, and then to Timmins. Most recently Beauchamp served as fire chief for the Town of South Bruce Peninsula, which is located on Lake Huron and Georgian Bay, and includes Wiarton and Sauble Beach. The new Hawkesbury fire chief says he is happy to be closer to family in the Laurentians once again. Since beginning his new role, Beauchamp has been looking for a new home for his wife and two children, who will join him in the summer once the school year has ended.

The role of fire chief in Hawkesbury is to manage all prevention, suppression, and communication responsibilities which are part of the mandate of the fire department. Hawkesbury presently has five full-time firefighters, 25 to 28 part-time firefighters, and 10 dispatch communications officers.  It is Beauchamp’s responsibility to ensure all of the branches of the department work together.

Before identifying any special priorities for the Hawkesbury Fire Department, Beauchamp wants to get a better understanding of the organization first.

Beauchamp is looking forward to serving the community and being part of it.

Outgoing Hawkesbury Fire Chief Daniel Gascon will be assisting Beauchamp with the transition to his new role until September 30. 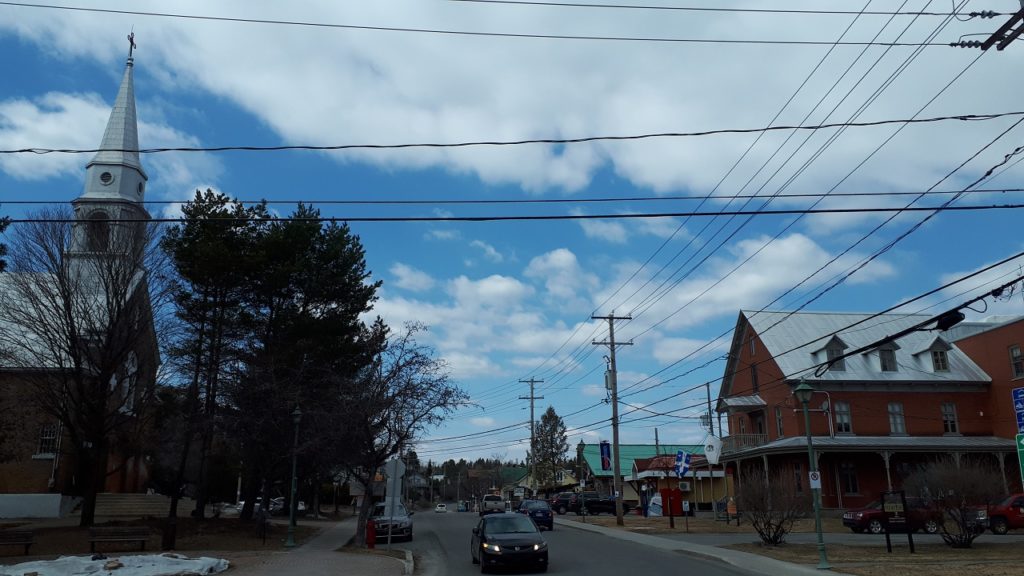