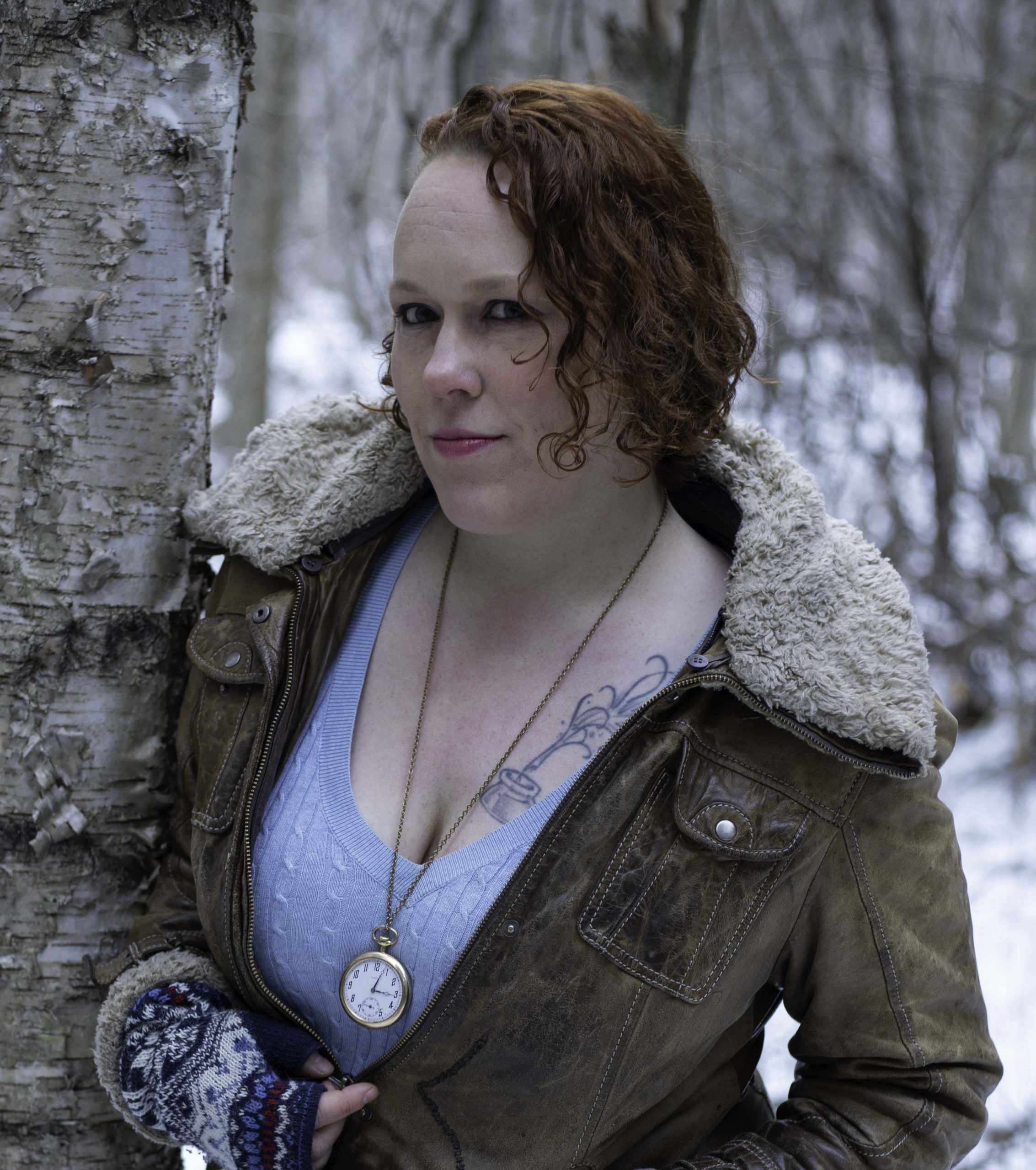 Alexandria author Krystle Matar is receiving high praise for her first novel ‘Legacy of the Brightwash’.

An Alexandria author’s first book is receiving high praise. in a literary genre followed by a dedicated group of enthusiasts.

‘Legacy of the Brightwash’ is Alexandria writer Krystle Matar’s first full-length work. The 662-page cinematic-gaslight-fantasy novel has been receiving five-star reviews from both readers and critics, since its release in mid-February. The appreciation expressed by fans of the fantasy genre for her book has been a very pleasant surprise for the married mother of four.

“I’m shocked when I find out that people have read this book in a weekend,” says Matar, of the online response to her debut novel. “I’m floored to have gotten so much response so quickly.”

Fantasy steampunk writing has a niche audience of dedicated readers, Matar explains. On the plus side, authors in the genre get to write a lot.

“A novel is defined as 50,000 words, but over in fantasy we get to break those boundaries by a lot,” she laughs, noting the 220,000 word book “is a respectable length for a fantasy novel, but not usual to the genre.”

‘Legacy of the Brightwash’ takes place in a Victorian world set in the late 19th century. The story follows Tashué, whose faith in the law is beginning to crack. Below is the synopsis from Amazon:

“Three years ago, he stood by when the Authority condemned Jason to the brutality of the Rift for non-compliance. When Tashué’s son refused to register as tainted, the laws had to be upheld. He’d never doubted his job as a Regulation Officer before, but three years of watching your son wither away can break down even the strongest convictions.
Then a dead girl washed up on the bank of the Brightwash, tattooed and mutilated. Where had she come from? Who would tattoo a child? Was it the same person who killed her? Why was he the only one who cared?”

Novels in the gas-lamp-fantasy genre are often set in London, England, but Matar wanted to avoid that stereotype.

“I actually based the city on Montreal – I wanted it to be more North American than Europe, specifically the UK, because I feel they’re already pretty well represented in the genre,” Matar explains. “I also wanted to depict what I knew in a fantasy world.”

In her novel, the author describes a world where citizens with magic powers are used as unwilling slaves, in order to drive the industrial revolution. It is a concept born from all the attention received by electric vehicles in our present-day world.

“I think it was the fact that electric vehicles were getting so much attention and they were talking about ‘zero emissions’,” says Matar, who notes the cars may emit zero emissions, but making the batteries for them does not. “I thought ‘what would we have to do to really take emissions down as much as they tell us we are capable of doing?’”

“We would have to change our entire way of life. And the thought process was ‘what would we be willing to accept just to keep things the same and convenient and easy’. I started to think of a world that was built on something even worse than gasoline – effectively slavery that was magic.”

Fans of fantasy embrace the darkness

The author notes ‘Legends of the Brightwash’ can be a tough read, but fans of fantasy tales often embrace the darkness.

“I don’t think I intended for it to be as dark as it became, but as I was thinking of what it would take for an entire society to be willfully accepting some pretty inhumane treatment of people, it became an examination of looking the other way,” Matar says. “I tried to balance it by the fact that the world itself is very dark, but there is hope in the individual people.”

“I think that’s reflective of us as a society as well – sometimes we go through periods that are really dark and hard to process, but if you look to the individuals and the bonds between people you see a lot of hope.”

‘Legacy of the Brightwash’ currently has 18 ratings on the website Good Reads, with an average rating of 4.94 stars out of 5. The book has also received excellent reviews from critics, including on the site Out of This World SFF Reviews.

“It broke my heart, moved me to moments of intense anger, but also hopefulness and ultimately delivered one of the best stories I’ve ever read,” wrote Out of This World SFF reviewer Nick Borrelli. “Remarkable doesn’t even begin to describe the depth and quality of Krystle Matar’s ‘Legacy of the Brightwash’.”

‘Legacy of the Brightwash is available for purchase in paperback or Kindle versions on Amazon Canada. 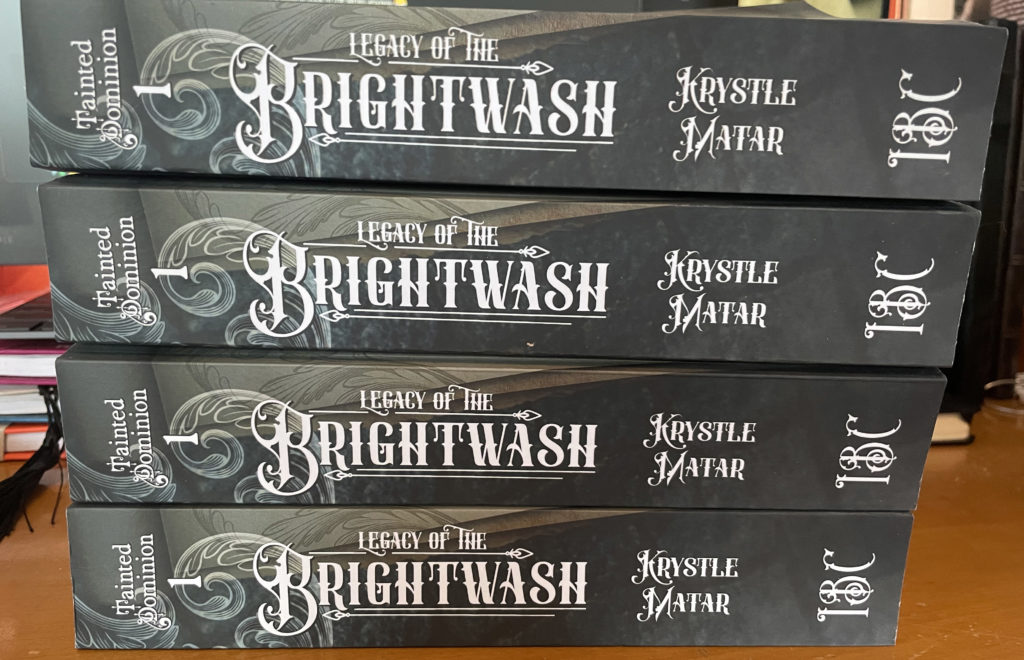