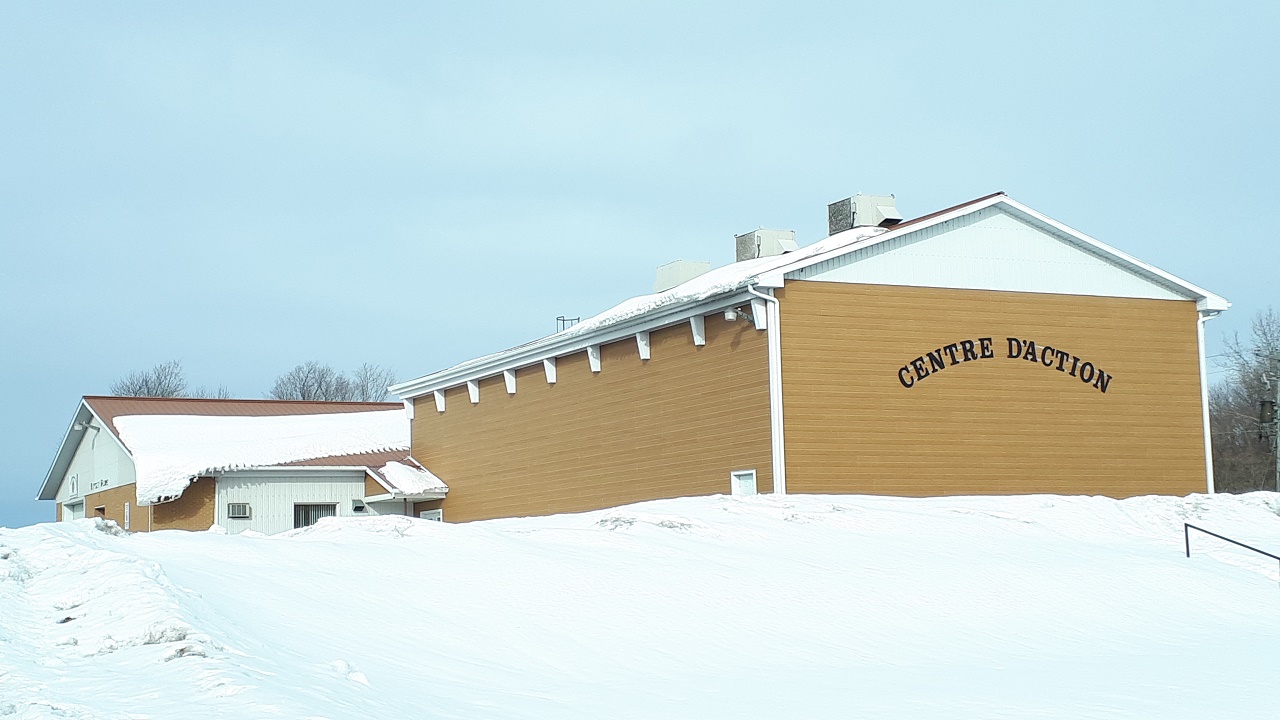 In November 2020, council approved a quotation from Interactive Audio Visual in Gloucester, Ontario, to install audio-visual recording equipment in the council chamber at the municipal building at a cost of $20,519.85.

The installation was made so that township council meetings could be livestreamed and recorded for later viewing on Youtube.

According to township Chief Administrative Officer and Treasurer Luc Lalonde, the service is now up and running.

East Hawkesbury council meetings since January 25 can be viewed at https://www.youtube.com/channel/UCjbLI91XKW5lo64KKacGhUg .

Waiting for action for Centre d’Action

East Hawkesbury’s 2021 capital budget includes about $130,000 to replace the heating system and insulation at the Centre d’Action community centre in Sainte-Anne-de Prescott.

The township had received a $100,000 Investing in Canada infrastructure grant, but Lalonde said that they are awaiting approval from the federal government to use the funds for the project.

In November 2020, council had approved using EVB Engineering Services to oversee the replacement of the heating system at the Centre d’Action in Sainte-Anne-de Prescott at a cost of $6,600.