On January 29, shortly after 12 p.m., Russell County OPP officers responded to a disturbance complaint at a business on Notre-Dame Street in Embrun.

The investigation revealed that a physical altercation had occurred between four adults.

The accused are scheduled to appear at the Ontario Court of Justice in L’Orignal at a later date. 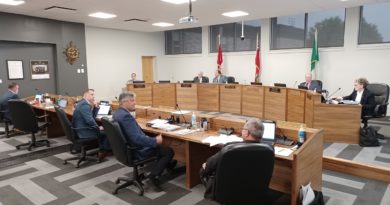 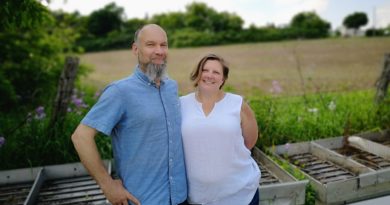