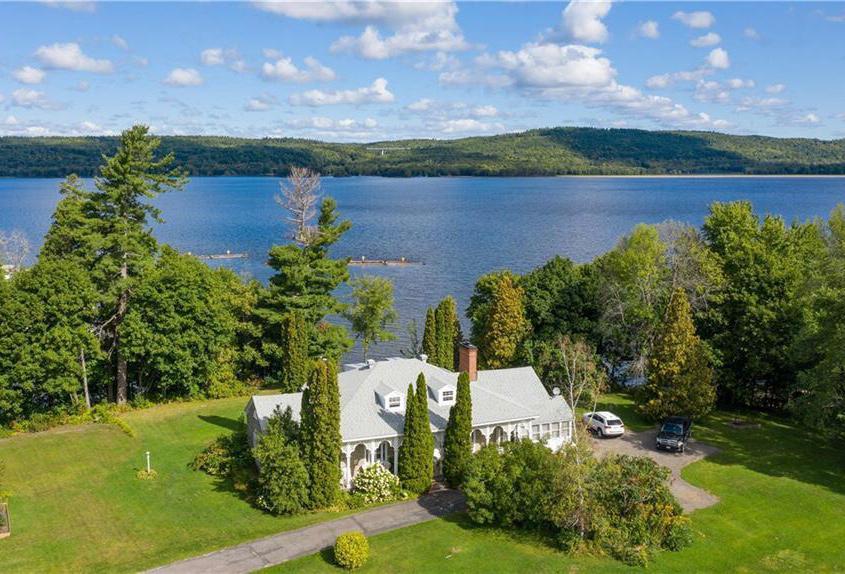 The historic Riverest property in L’Orignal provides breathtaking views of the L’Orignal Marina, the Ottawa River, La Rouge beach and the Laurentian Mountains. The stately structure will be transformed into a restaurant as part of a large waterfront tourism project planned for L’Orignal.

L’Orignal’s scenic waterfront and marina will receive a huge tourism boost this summer with the development of the historic Riverest property into a restaurant and waterfront activity centre.

Entrepreneurs Alexandra Quester and André Chabot purchased the Riverest bicentennial stone house, along with an adjoining property, with an eye to developing it and the existing L’Orignal Marina into a tourism centre in the village. The Regency-style stone home – built by the Marston family in 1833 – is located on top of the hill at the end of Wharf Street, in the heart of L’Orignal. The historic property provides breathtaking views of the L’Orignal marina, the Ottawa River, La Rouge beach and the Laurentian Mountains.

The Township of Champlain recently approved a leasing agreement for the L’Orignal Marina with Quester and Chabot’s new company Riverest Inc., which will take over management of the marina for a minimum of five years. With that agreement, the project is ready to go ahead and the couple hopes to start work on renovations to the stone property soon, with an eye to opening the new restaurant in time for the 2021 boating season.

“The project was much bigger originally, but because of COVID and everything that’s going on we had to scale it back for now,” says Chabot, noting it is a bold move to proceed while the pandemic is still ongoing. “We believe that everything is going to get back on track and we need to already be established when that happens.”

Although it may take more time, the long-term development will ultimately result in a project the same size as the original concept, including the restaurant, development of the marina, watersports and waterfront cottage accommodations.

“It’s going to take a little longer than we originally planned, but the upside is that it’s going to allow us to look at everything with a bird’s eye view and develop it a little at a time,” Chabot says optimistically.

For this season the aim is maintaining the current marina services while working towards opening the restaurant in time for boating season. Watersports activities are also planned for 2021 on the shore of the Ottawa River behind the new restaurant, including kayak, canoe and paddleboat rentals.

While the L’Orignal Marina itself will remain essentially unchanged in 2021, plans are in the works to add additional docking space and moorings in the water to accommodate smaller craft. All of the marina’s 50 docking spots have already been booked for the season, but the new operators hope to have some additional space available by the summer. Anyone looking to book a spot can call the marina at 613-551-2596.

Response to Riverest’s new website and Facebook page has been overwhelmingly positive. The couple has received many compliments and messages of support for their plans to develop L’Orignal’s waterfront.

“It’s all been very positive and it’s made us very happy to see the support,” says Quester, describing the messages as “energizing”.

Chabot and Quester are also hoping their waterfront project will spur other developers to start projects in L’Orignal.

“We are hoping that our investment will drive other people to do the same – buy a place on King Street and open a boutique, an ice cream shop, or another restaurant,” explains Chabot, who along with Quester also owns Duldraeggan Ranch & Inn east of L’Orignal. “It’s not about competition – it’s about investing in our little town and making it a destination place.”

“We want people in town to have places to go and also for tourists who visit. We’d like to invite others to open businesses and make it a tourist destination. If we build it, they will come.” 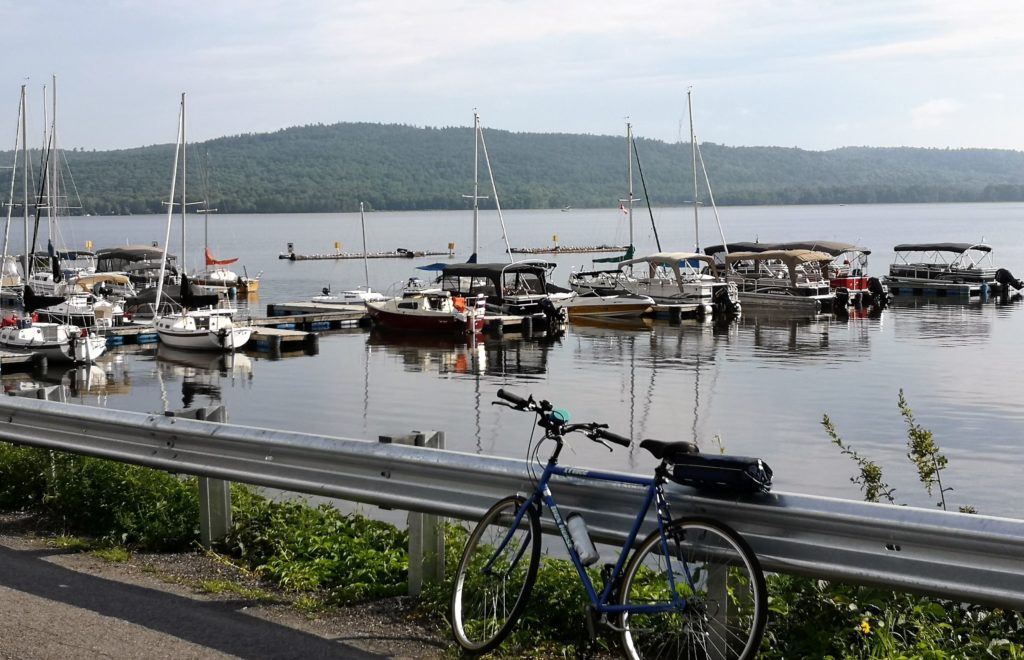 The L’Orignal Marina is part of a project to revitalize the village’s waterfront. Photo by Reid Masson 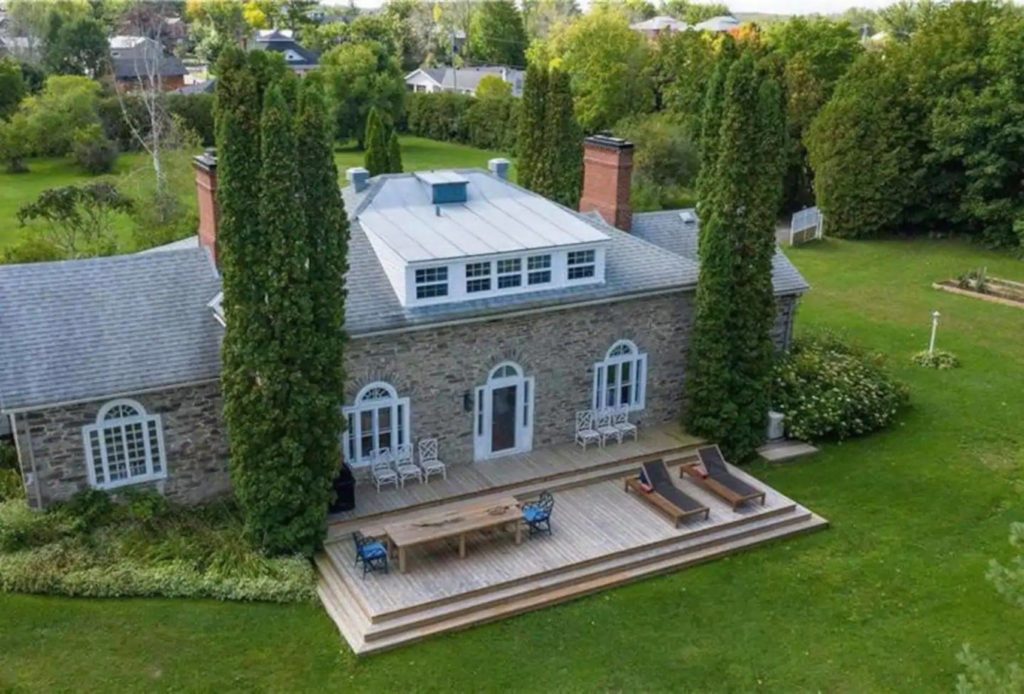 The back deck of the stately Riverest mansion in L’Orignal overlooks the L’Orignal Marina on the Ottawa River.