263 active cases of COVID-19 under EOHU jurisdiction, no vaccine delivery next week 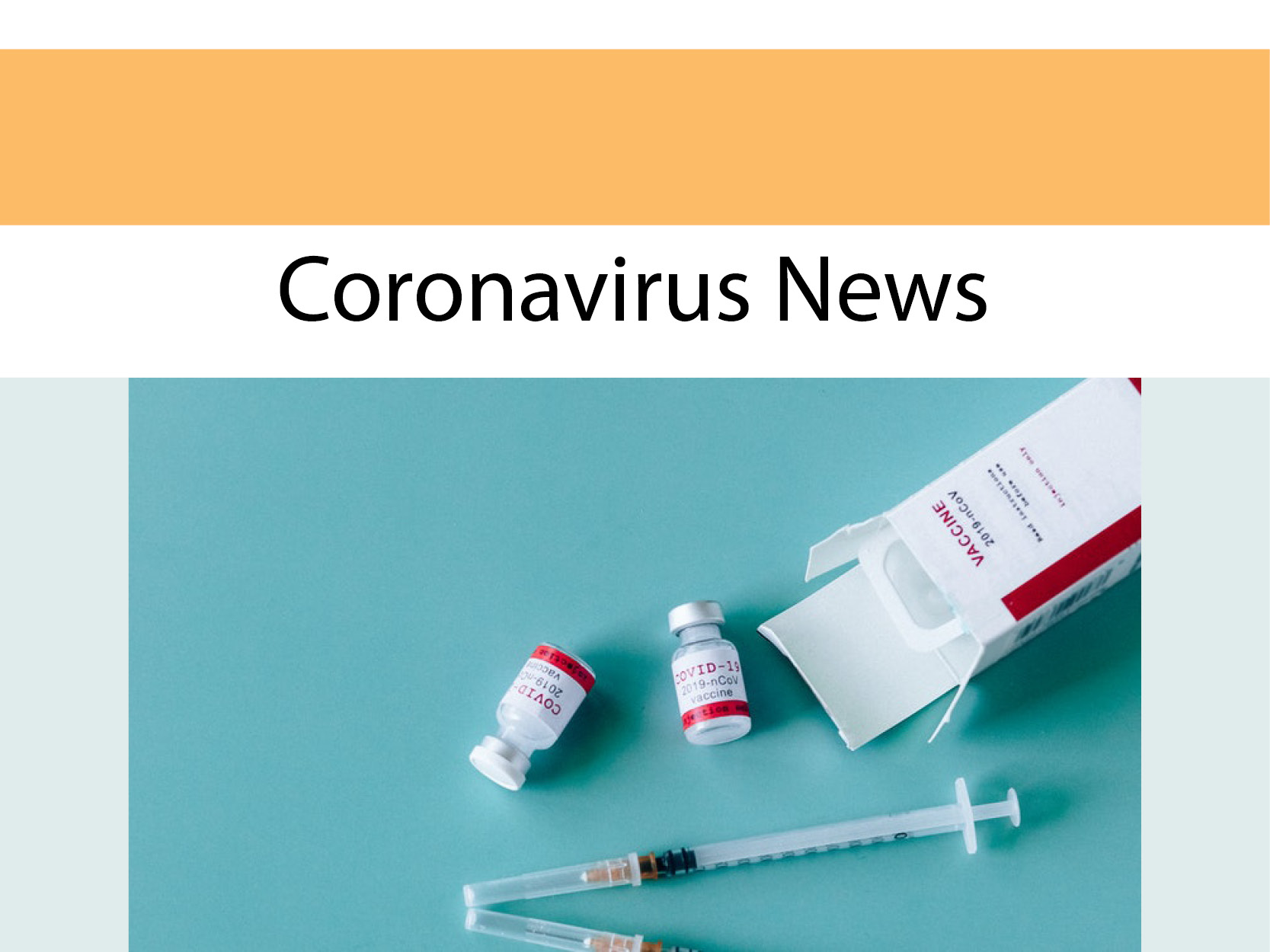 As of Thursday, February 4, the number of active cases of COVID-19 under Eastern Ontario Health Unit (EOHU) jurisdiction had decreased to 263 cases from 329 cases on Tuesday, February 3.

There were 23 COVID-19 patients from the EOHU’s territory in hospital as of February 3, and no patients were in intensive care.

However, the number of deaths resulting from COVID-19 across the area served by the EOHU as of Thursday had increased to 60 from 58 on Wednesday.

One student at Winchester Public School

Roumeliotis said that General Rick Hillier (retired), who is in charge of Ontario’s vaccination distribution plan, has said that larger quantities are likely to arrive in late February and into March.

As of Wednesday, February 3, 2,527 people across the EOHU’s territory had been vaccinated against COVID-19.

As of February 3, COVID-19 outbreaks of two or more cases were in effect at the following long-term care, retirement, and group living facilities under EOHU jurisdiction:

The Provincewide Shutdown and stay-at-home order remain in effect across the province of Ontario until February 9.  On Thursday, Roumeliotis said he could not predict what changes to restrictions may be made and that the decision will be made by the provincial government.

There were 1,101 COVID-19 patients in hospital across Ontario as of February 4.  Out of those patients, 323 were in intensive care, and 241 patients were on ventilators.

There had been 6,393 deaths due to COVID-19 across Ontario as of February 4, which was an increase of 88 deaths from February 3. 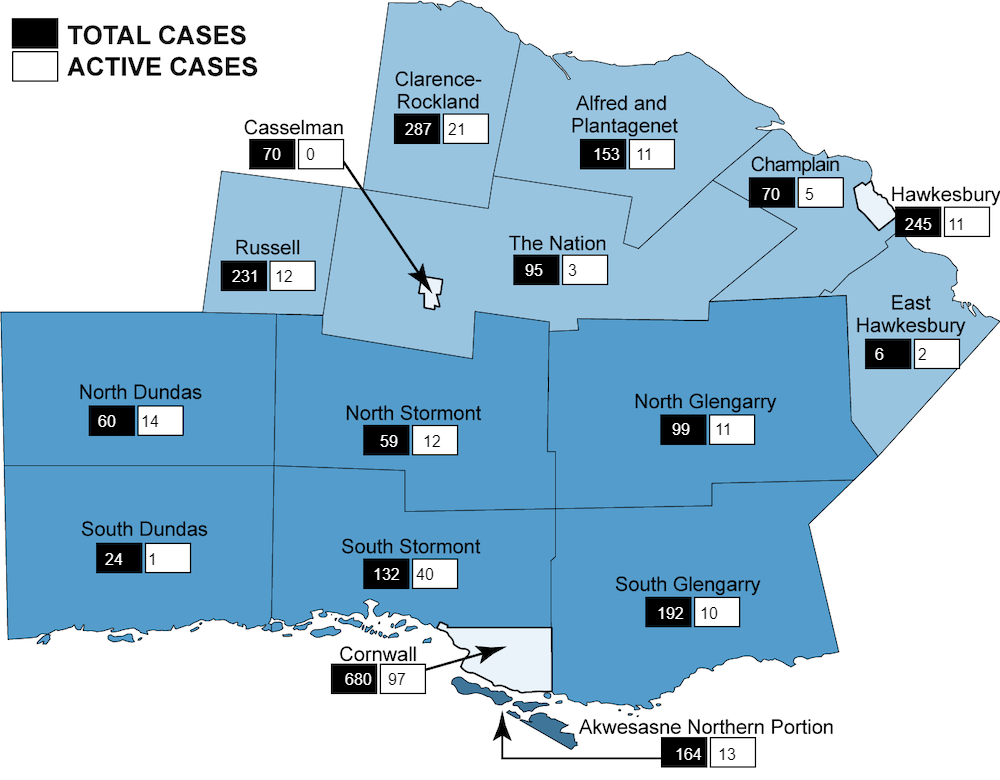