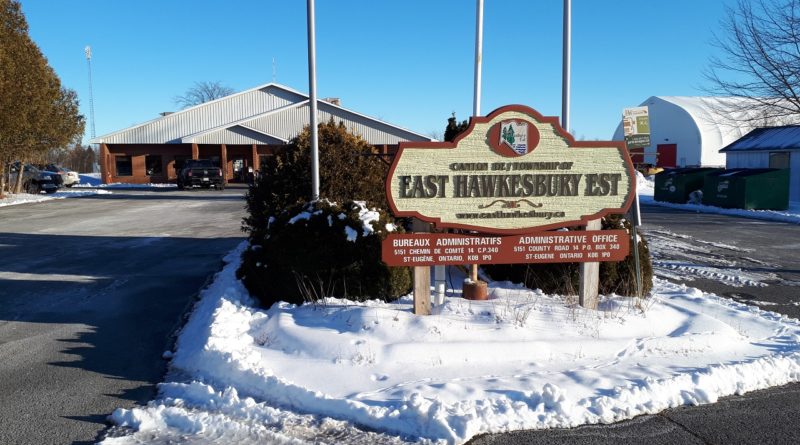 Federal, provincial, and regional government grants will be covering most of the cost of storm sewer improvements in St-Eugène.

The project involves the replacement of approximately one kilometre of storm sewer and 45 catch basins with sumps. In addition, 200 metres of mountable curb will be added on Fatima Street, and 200 metres of sidewalks will be replaced and extended on Labrosse Street.

In the 2021 township capital budget, the total cost of the project was estimated at $1,291,279 and whether it would go ahead in 2021 was conditional on the approval of the federal and provincial grants.  Including the UCPR contribution, the grant amounts total $1,100,041, which means that the federal and provincial governments, and the UCPR are paying for 85 per cent of the estimated cost of the project.

The project is intended to benefit residents of St-Eugène by improving the condition and performance of the storm sewer system, which will help to prevent backups in basements and flooding of private septic systems.