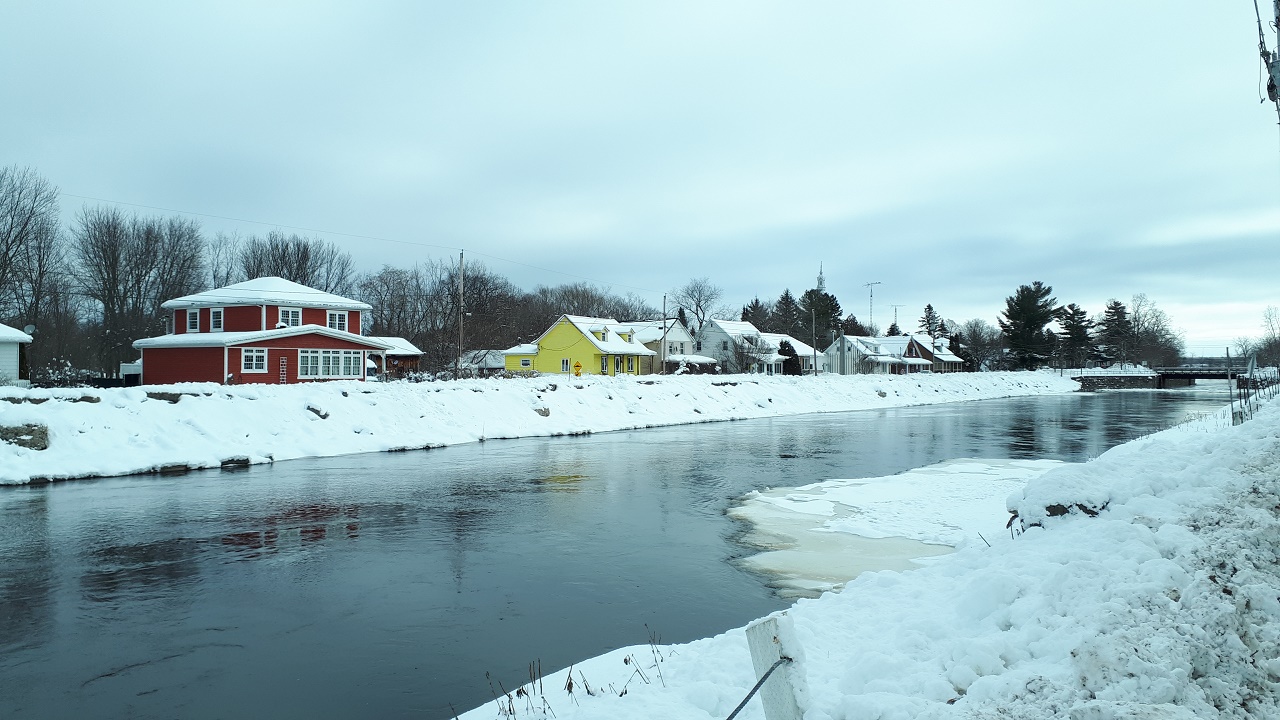 The village of Grenville now has the full amount of funding it needs to repair and restore the community’s historic canal.

On Monday, January 18, federal Minister of Economic Development and the Minister Responsible for Canada Economic Development for Québec Regions, Mélanie Joly announced $2.5 million in funding for the village to repair and restore the canal walls so that the waterway can become navigable for boats and more accessible to visitors again.  Joly was joined by Argenteuil-La Petite Nation Member of Parliament Stéphane Lauzon, Grenville village Mayor Pierre Thauvette, and Tourisme Laurentides Vice President, Stéphane Michaud for the announcement.

Monday’s announcement matches $2.5 in funding from the Québec government which was announced on November 23, 2020 for canal repairs.  The total cost of the required work is $5 million.

“We hope to start at the beginning of this summer,” said Thauvette.

Joly said that the government wants to ensure that the projects it supports begin as soon as possible so the benefits can be realized as quickly as possible.

“The canal is part of the history of Québec and Canada,” Joly said.

The Grenville Canal was built in 1818 to allow river traffic to bypass the Long Sault Rapids on the Ottawa River, and to provide a secure route for trade and military purposes further away from the US border following the War of 1812.  The rapids disappeared when the Carillon hydroelectric dam was built in the 1960s.  The locks were removed, and the canal was eventually transferred to the village.  The infrastructure deteriorated and the walls began to crumble, creating a safety hazard.  The village close the canal to through navigation in 2008.

Joly credited Lauzon for his persistence in securing the funding for the canal project.

In a short video message, Prime Minister Justin Trudeau spoke of how the project would benefit the entire community socially and economically.  He also offered a positive message about the COVID-19 pandemic.

“We’re going to get through it.”

A repaired and reopened Grenville Canal is being promoted as a way to draw more tourists to the village.  Joly noted that after Montréal and Québec City, the Laurentides region is the third most popular tourist region in Québec. 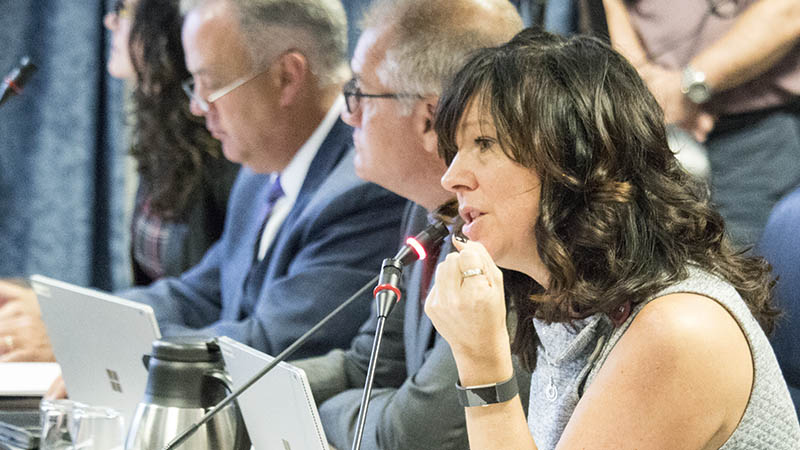 Glengarry Celtic Music Hall of Fame announces its inductees for 2020 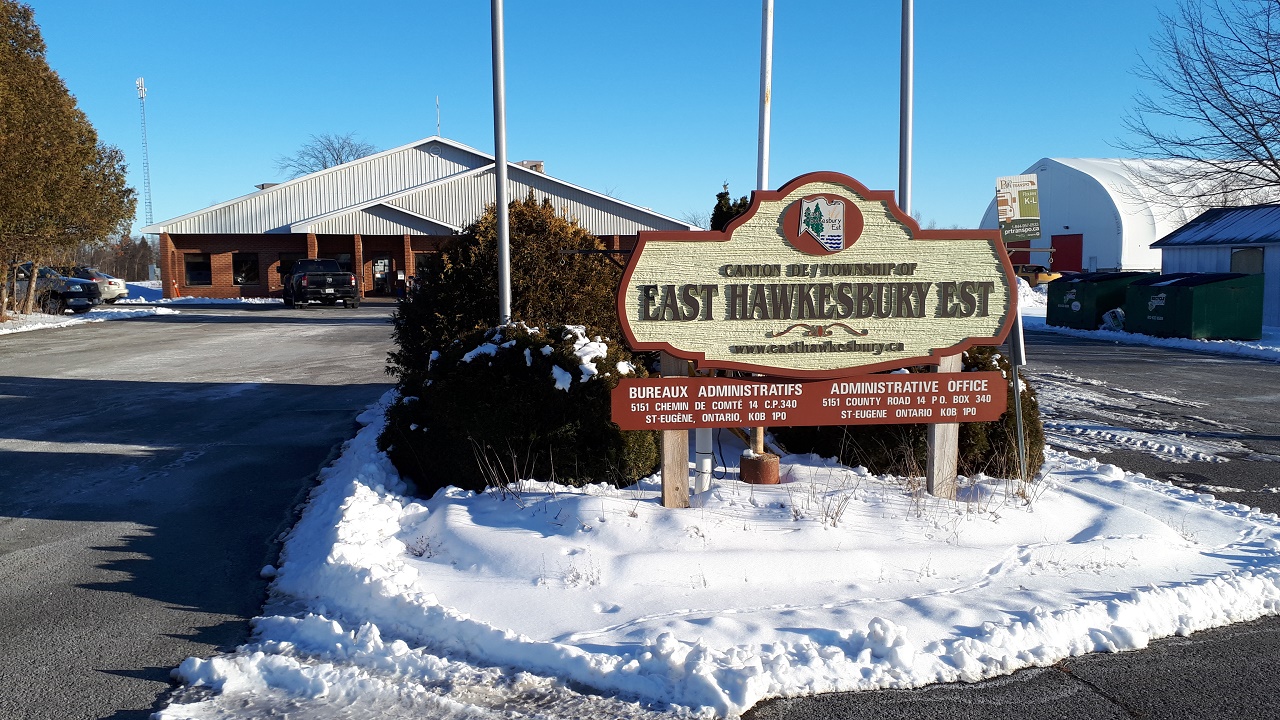