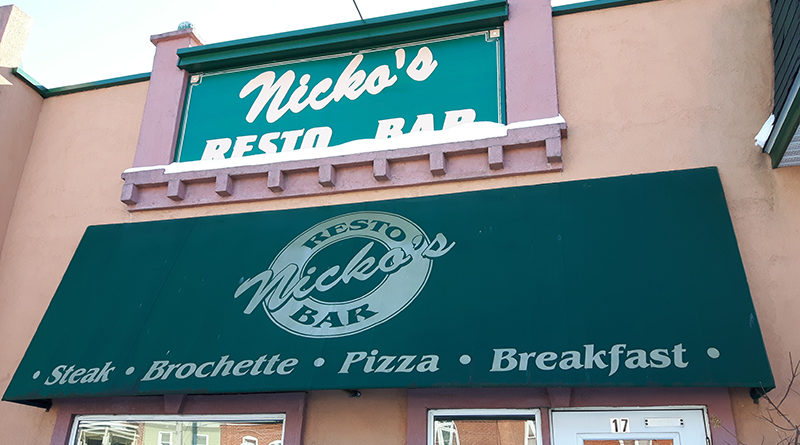 Nicko's Resto Bar in Vankleek Hill has changed its hours and is now offering takeout service.

The support of customers through takeout and delivery orders are helping two Vankleek Hill restaurants make ends meet during the current COVID-19 pandemic lock down.

Both the owners of Diner 19 on Mill Street in the village, and Nicko’s Resto Bar on High Street say they have received great support from their regular customers since they were forced to close to dine-in customers two weeks ago.

“We’re struggling, but what’s helping a lot are the deliveries – if it wasn’t for COVID, we’d be doing really well,” observed Stacy Sauvé, owner of Diner 19, which has recently widened its delivery area and added more drivers.

At Nicko’s Resto Bar on High Street, owners Nick and Louise Gouskos were forced to modify the restaurant’s hours from new ones introduced just a year ago. Since January of 2020, Nicko’s has been open only from 6 am to 2 pm for breakfast and lunch service. With the shutdown of restaurants in the province for the second time, the owners opted to change the hours of service, with Nicko’s now open from 11 am to 7 pm Monday through Saturday and offering take out service during those hours. The changes have allowed the restaurant to perhaps not thrive, but at least survive, thanks to longtime customers.

“It’s our old, faithful customers who keep supporting us,” said Louise Gouskos. “We don’t have any strangers – it’s our place, but it’s their place too.”

Gouskos said she and husband Nick were caught by surprise last spring, when Ontario restaurants were forced to close for four months. This time, instead of closing completely, revamped hours and pick-up service is allowing Nicko’s to at least break even.

“The last two weeks have been very good – at least we can pay the bills and don’t have to go into our savings again,” said Gouskos, who noted customers can find the restaurant’s specials advertised in The Review each week. “The community is there for us. We have repeat customers, and every Thursday and Friday we see them again.”

At Diner 19, Facebook posts with photos of the restaurant’s offerings have allowed its regular customers to keep on top of what is on the menu. Through its ‘support local business’ efforts, the restaurant’s base of customers has grown exponentially over the past few months, as area residents grow tired of their own cooking and seek out something different.

“My wife started posting on Facebook ‘Please support local’ and she posts detailed photos of the daily specials offered by the restaurant. We went from one delivery guy on Thursday to two, and on Fridays and Saturdays we are up to three or four delivery people.”

Diner 19 has picked up a lot of business since the start of January by going further afield – offering delivery services to as far as L’Orignal, St. Bernardin, and other small communities. “We’re doing all the smaller places like St-Eugene, St-Bernardin, Dalkeith – nobody does those,” Sauvé enthused.

While deliveries and takeout services have provided a boost for his restaurant, Diner 19’s owner said it does not make up entirely for the lack of dine-in customers. The restaurant opened its doors in early January of 2020 and for almost its entire existence has had to deal with pandemic regulations. It’s not what Sauvé envisioned at his grand opening just over a year ago.

“When we first opened last year for the first two months we were very busy before we had to shut down – all of this wasn’t exactly in my plans.”

Anyone wishing to place a delivery or take out order with Diner 19 can call the restaurant at 343-304-5519 during regular business hours. Diner 19 can also be contacted through its Facebook page. 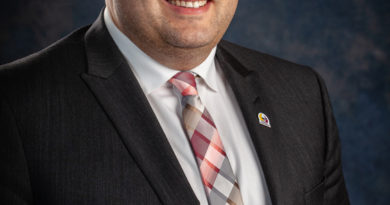 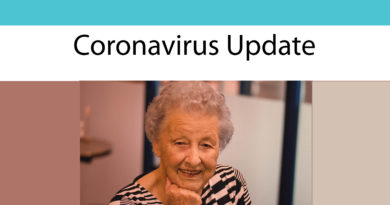