Regional governments win award for commitment to the Ottawa River 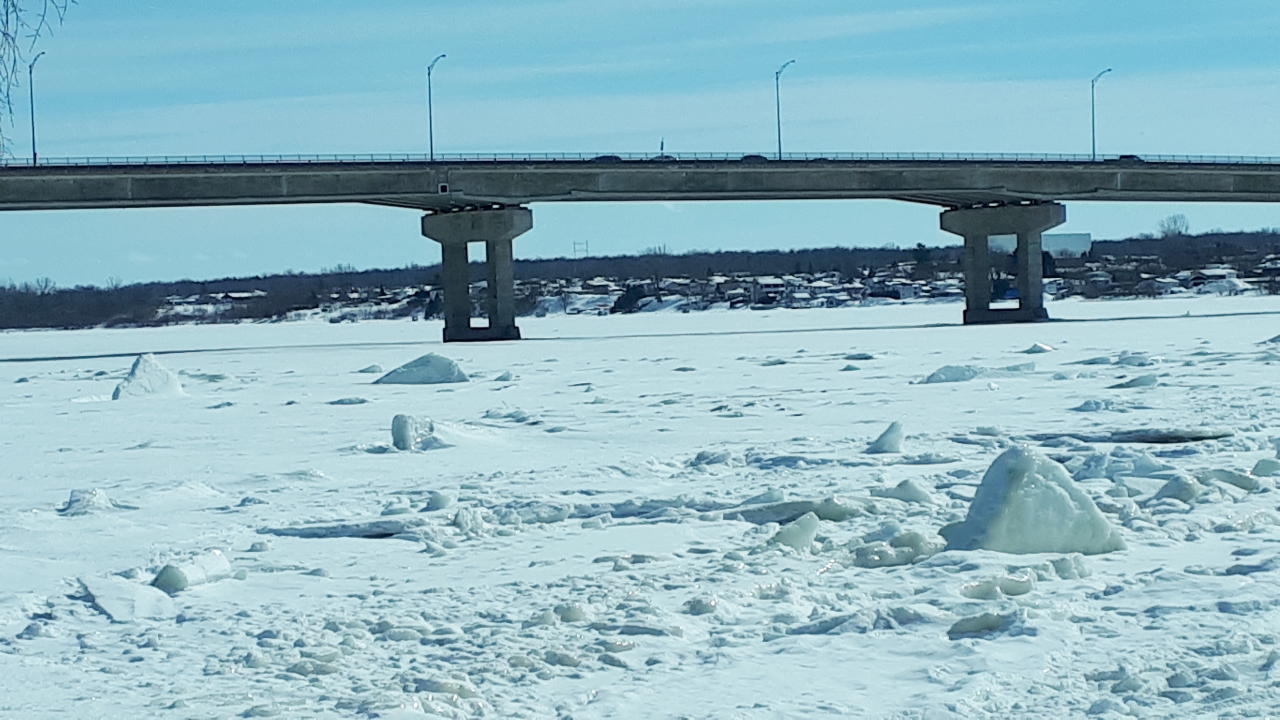 The United Counties of Prescott and Russell (UCPR), MRC de Argenteuil, and the MRC de Papineau have received the 2020 Water Leader Award from Ottawa Riverkeeper, an environmental organization dedicated to protecting the Ottawa River.

“The protection and enhancement of the Ottawa River are priority issues for our territories which already have many initiatives in this direction to their credit,” read a statement released by the UCPR and the two MRC’s.

“We are very happy to award the Water Leader Award to the Friendship Pact uniting the MRC d’Argenteuil, the MRC de Papineau in Québec and the United Counties of Prescott and Russell in Ontario. These territories demonstrate the importance of strength in numbers when it comes to protecting our most precious resources,” stated Elizabeth Logue of Ottawa Riverkeeper.

The next actions of the partners will revolve mainly around the organization of shoreline cleaning, scheduled for spring 2021, which had initially been planned for 2020 but was postponed due to the COVID-19 pandemic.

The Ottawa River was designated as a Canadian Heritage River in 2016 and as a historic site by the government of Québec in 2017.