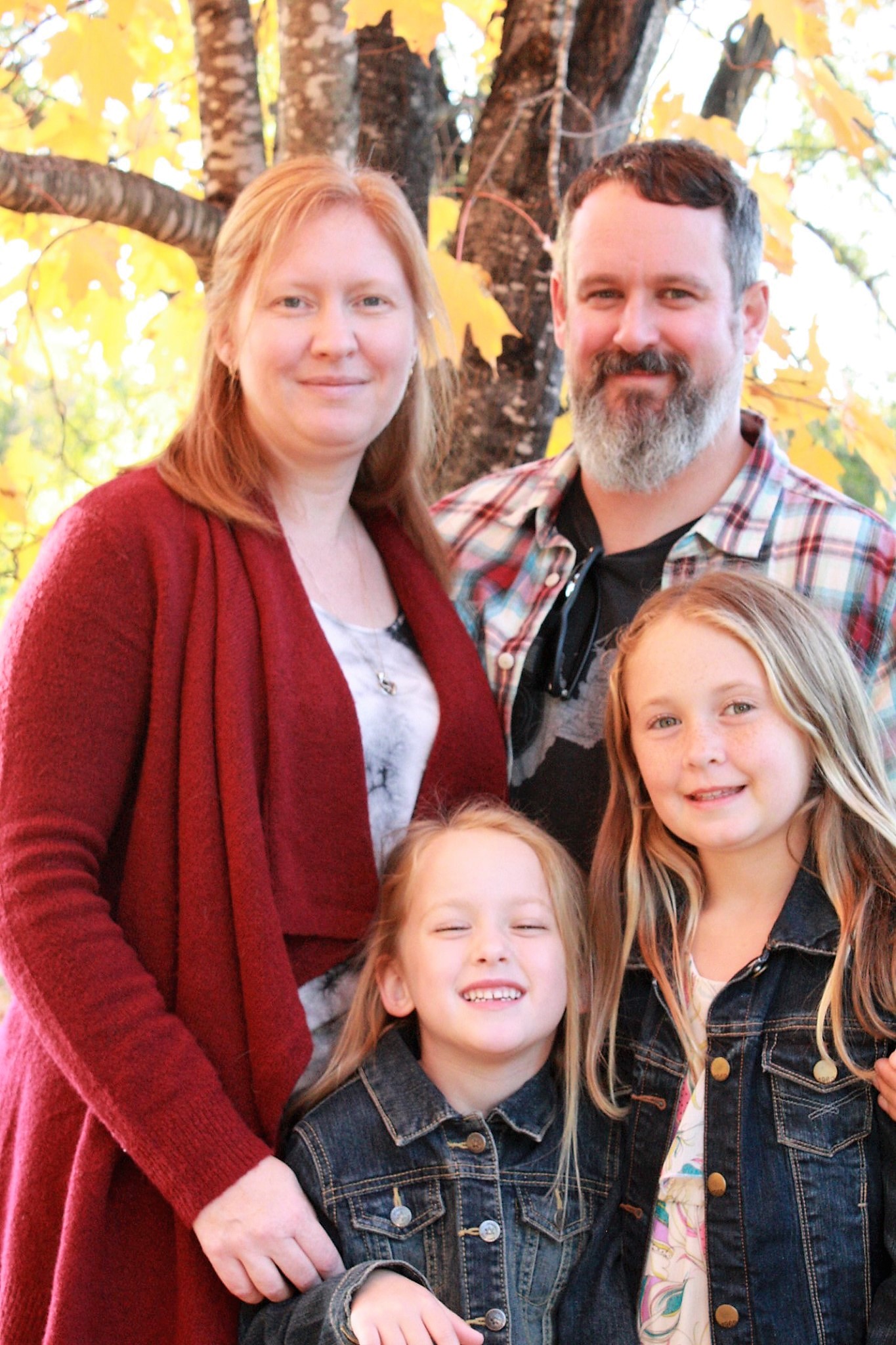 Between the activities of their two young daughters and the operation of the Vankleek Hill Sports Club, Jason and Deborah Jackson are heavily involved in area sports.

Both grew up in Vankleek Hill and attended VCI. After graduation, Jason found work at Ivaco Rolling Mills in nearby L’Orignal, where he worked for 22 years before taking a job with the Department of National Defence in Ottawa last year. The couple has two girls, ages 10 and seven and spend a lot of time driving them to their various interests.

Jason and Deborah started the Vankleek Hill Sports Club two years ago to support sports activities in the area. In addition to the sports club, Jason has been involved with the Glengarry Soccer League for more than 20 years.

“I didn’t really expect anyone to listen to it,” says Jason of the podcast he began just a few months ago, which has already had more than 1,000 downloads of its first four episodes.

Growing up in Vankleek Hill Jason has fond memories of the small town life in which he and Deborah have chosen to remain. He finds it frustrating to see how much the town has changed in recent years.

“I don’t like Tim Horton’s, I don’t like the new development – I’m not a big fan of change,” Jason admits. “I think what makes Vankleek Hill special is all the hometown shops and the community aspect of the village.”

“I don’t want us to become just like every other town in Ontario.”