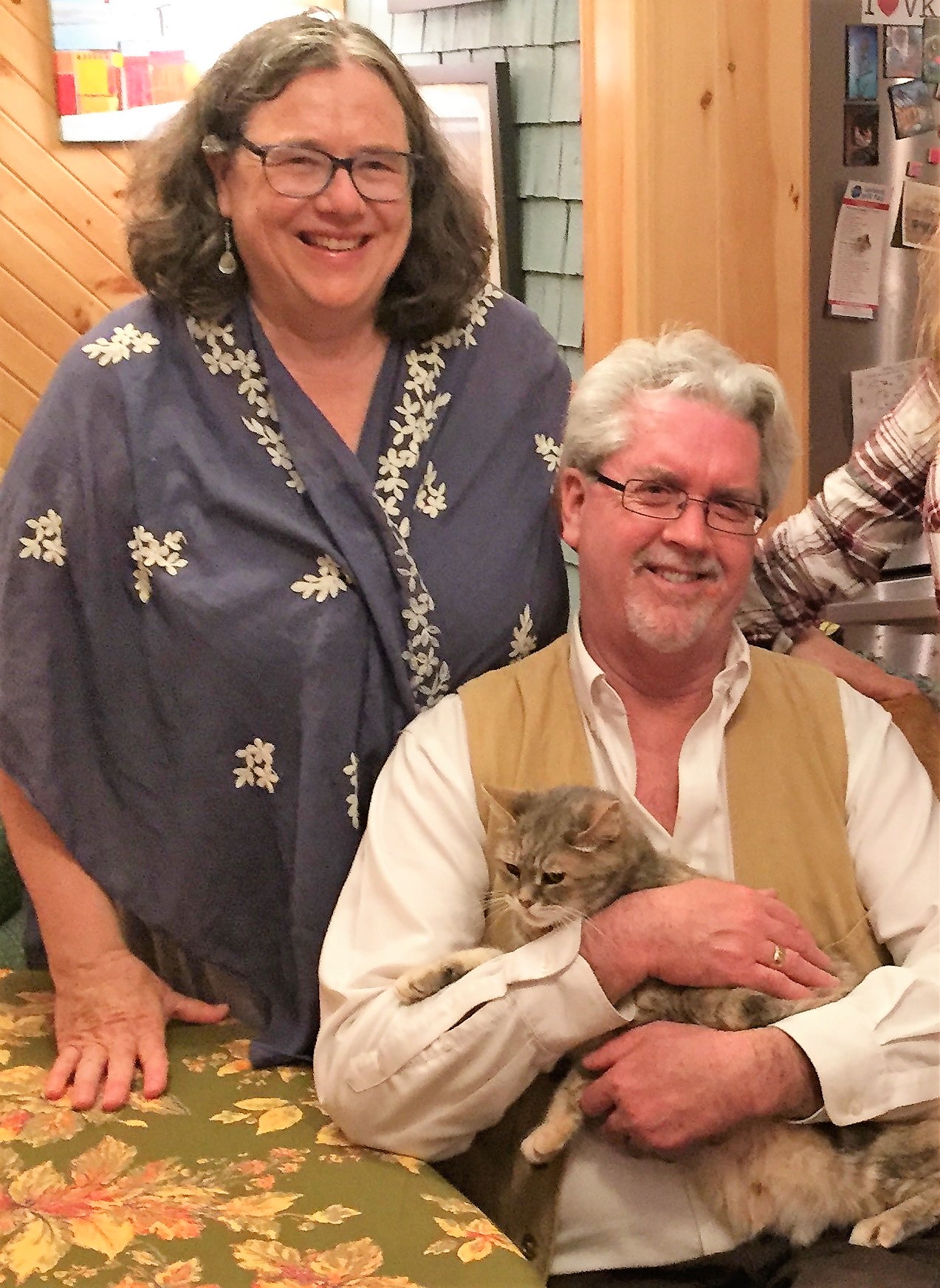 Pat Deacon and Derek Evans had their eyes on Vankleek Hill for a long time before moving to the village in 2014.

Growing up in Montreal, Derek had never even heard of Vankleek Hill, but he quickly got to know the village after he and Pat met. For many years, the couple lived in Ottawa and would take regular weekend drives to Lachute to visit Pat’s ailing father.

“We’d always stop over in Vankleek Hill,” Derek recalls. “We found ourselves taking little trips and having lunch here, or walking around town, and we both came to love the area.”

When Derek retired in 2014, the couple decided the time was right to move to the village and purchased a home in the centre of town. Since then, they can often be seen riding their bikes in Vankleek Hill as they run errands or go to the Farmers’ Market.

“We want to be able to run our lives on the basis of being able to walk or cycle for everything, and that was one of the things that really made Vankleek Hill so attractive to us,” Evans recalls.

Since moving here six years ago, both Pat and Derek have been active in the community in a number of groups. Pat began hosting the Home Routes music series at the Arbor Gallery several years ago, and has also served on the Vankleek Hill Business and Merchant Association executive. Derek has also served on the board of Arbor Gallery and has worked with other groups in Vankleek Hill. However, both see themselves more as participating in community events, than as organizers.

“We’re more active participants in things,” Evans says. “When there’s a parade, we go and enjoy the parade, we go to the vernissages at the Arbor Gallery.”

“We just try to be supportive, because these events are what makes this a very special community.”