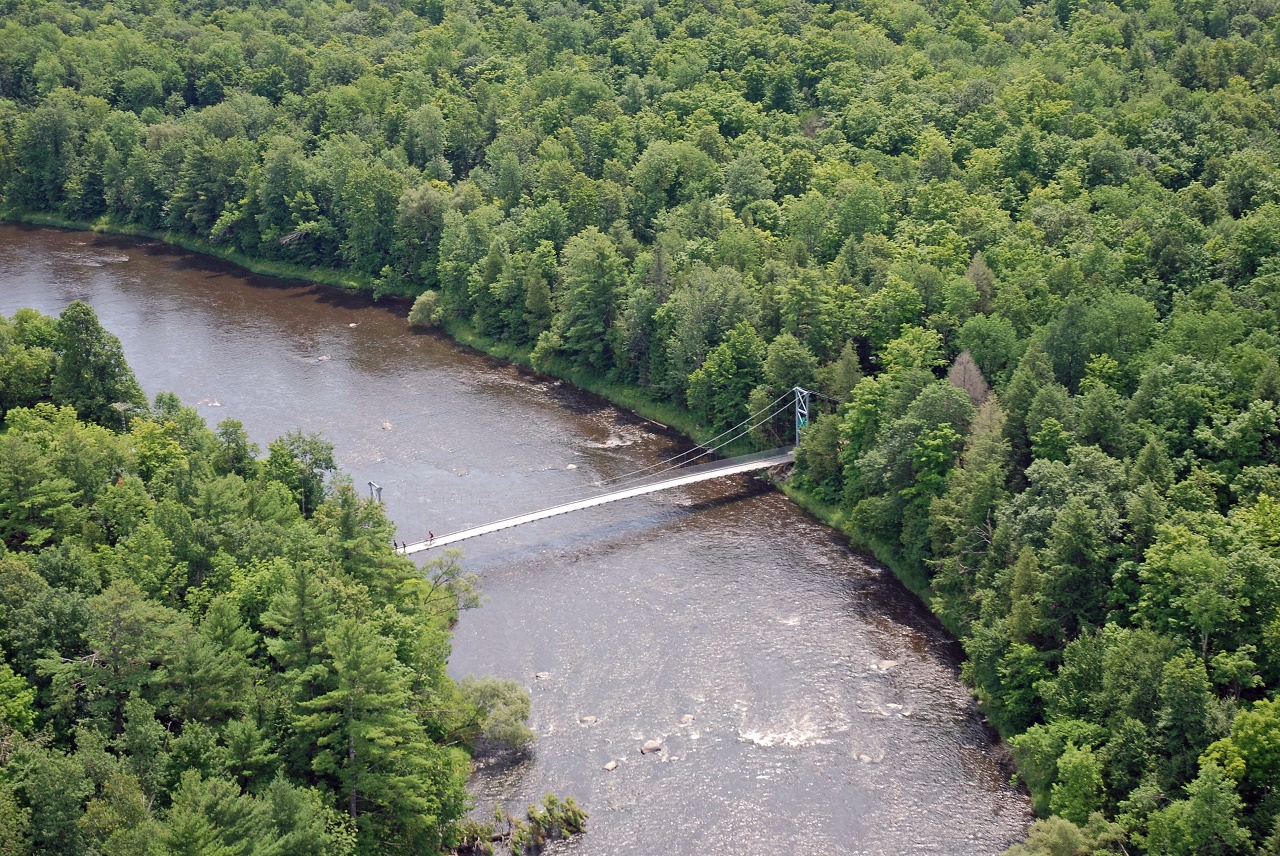 Traffic statistics for the VéloRoute d´Argenteuil recreational path shattered a record during the 2020 season.

Nearly 100,000 estimated trips by bike, on foot and inline skates, were counted.  The VéloRoute d’Argenteuil had its best season since it was opened in 2005. Traffic increased by 19 per cent from 2019 and 17 per cent more than the 15-year average. The strongest increases in use were mainly observed in the first and last months of the year.

“In this period of the COVID-19 health crisis, we keep on reminding people of the many benefits of an active life on physical and mental health. The increase in traffic observed on the VéloRoute d´Argenteuil coincides with the first and second waves of the pandemic. Numbers clearly demonstrate the essential role of this outdoor infrastructure for the well-being of the population of Argenteuil, ” said MRC d’Argenteuil Prefect Scott Pearce.

The MRC d’Argenteuil has also announced that maintenance on the Passerelle Desjardins footbridge, which carries the VéloRoute d’Argenteuil over Rivière-du-Nord in St-André-d’Argenteuil is now complete.  Other minor work will be carried out in spring 2021.

In the early 2000s, the MRC d’Argenteuil began work on its section of the Route Verte, the Québec-wide system of cycling routes piloted by Vélo-Québec and the Ministère des Transports du Québec, by  developing a 54 kilometre cycling network that became the VéloRoute d´Argenteuil.  It crosses the municipalities of Saint-André-d’Argenteuil, Brownsburg-Chatham, Grenville, and Grenville-sur-la-Rouge.

This recreational path includes the Passerelle Desjardins suspension bridge and the lookout near the Carillon power station.

Aside from sections of the VéloRoute d’Argenteuil that traverse municipal lands in Brownsburg-Chatham and St-André d’Argenteuil, most of the route follows existing municipal roads or provincial highways.  In 2020, the MRC had a budget of $82,600 for maintenance on the VéloRoute d’Argenteuil.  The budget has been increased to $120,070 for 2021.  The Route Verte network has been developed with financial contributions from the Québec government and regional governments. 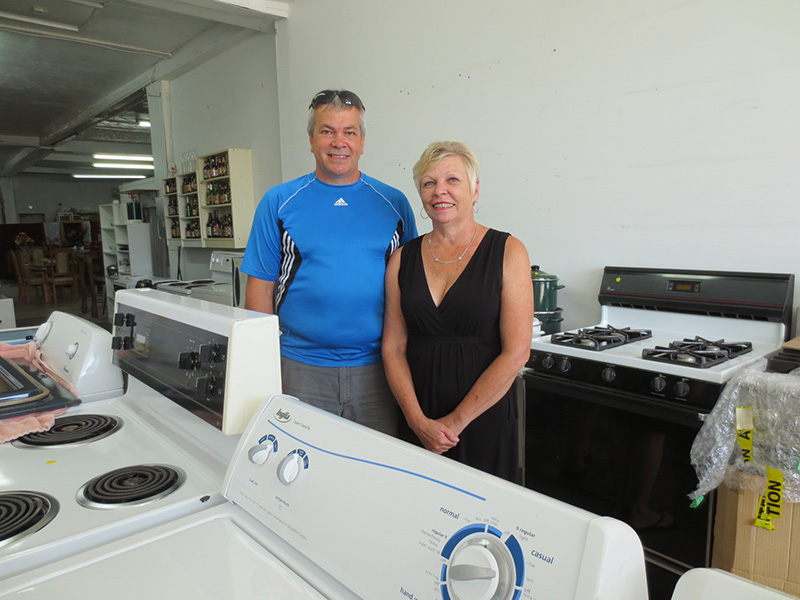 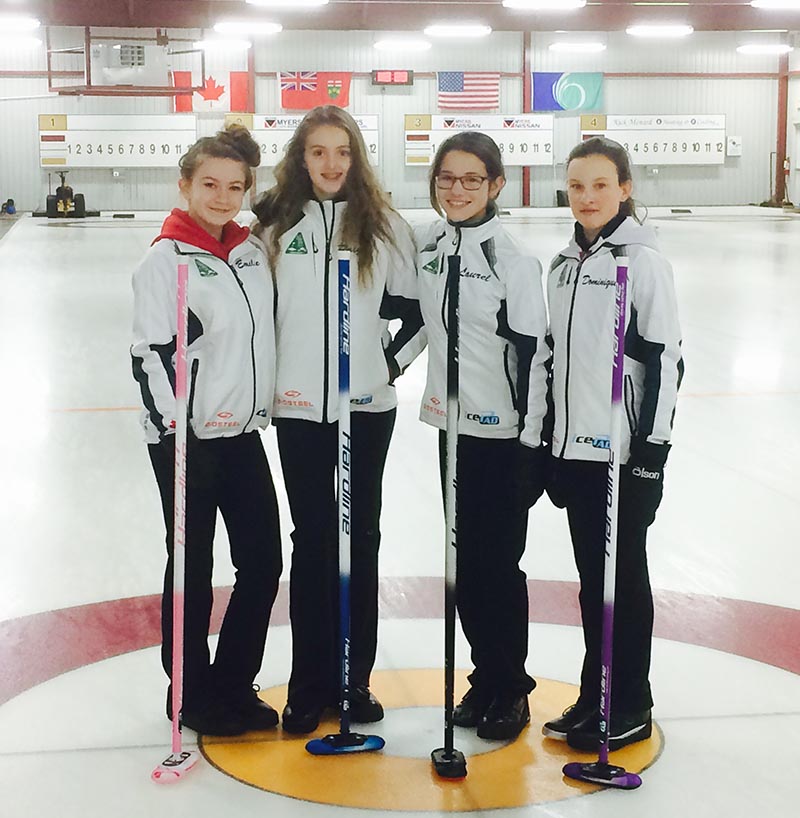 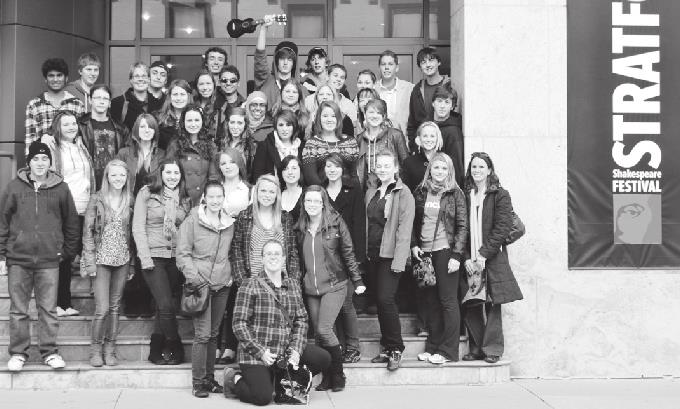 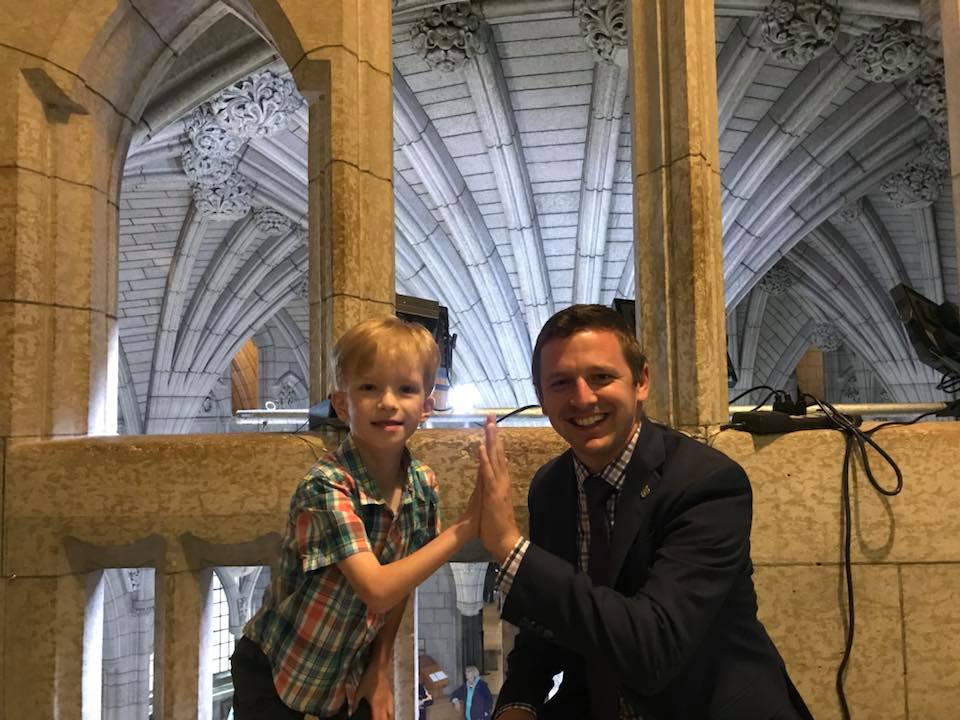