Getting creative to overcome COVID challenges 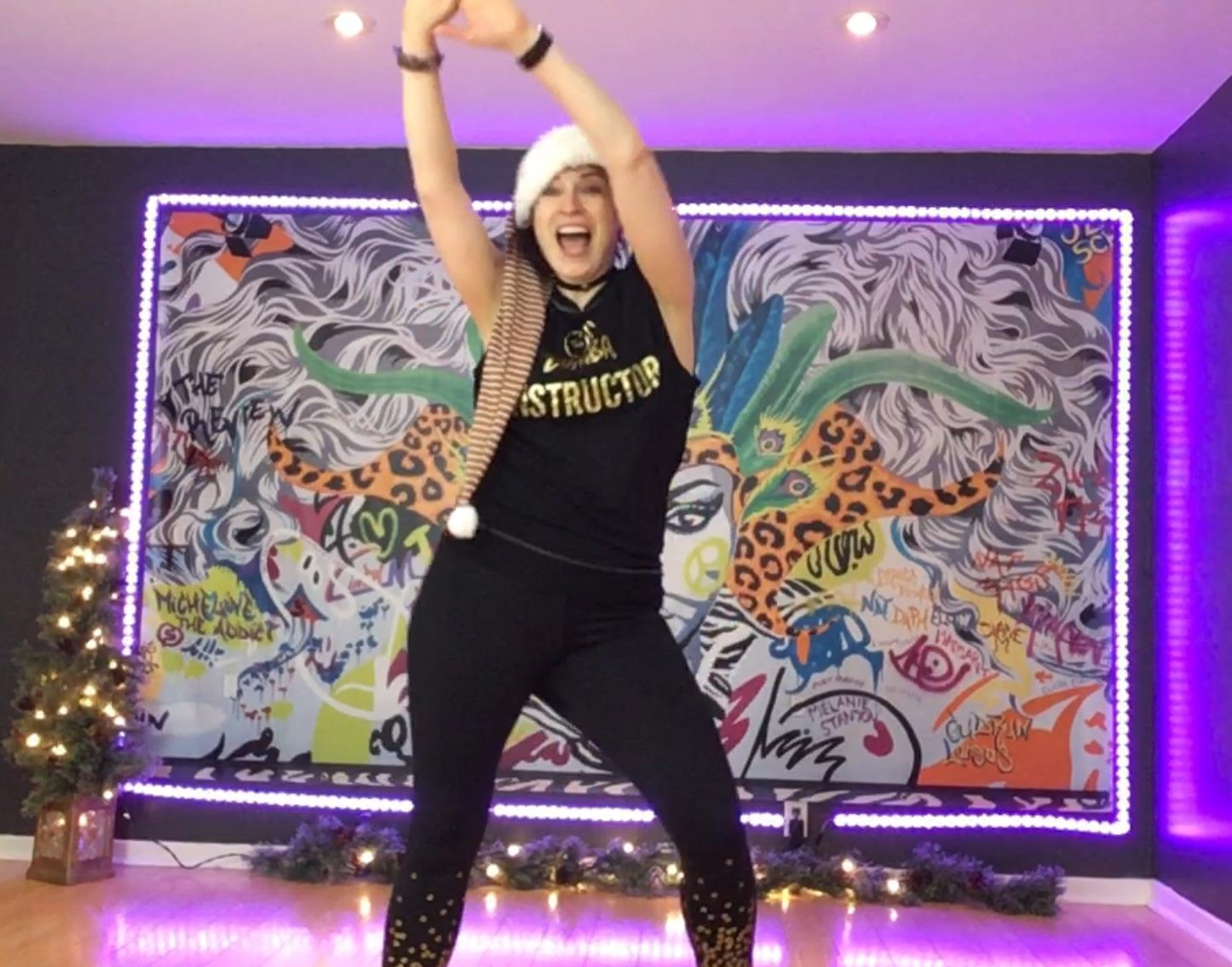 Louise Stephenson is no stranger to re-invention. Before setting up her own Zumba classes and Zudio in Vankleek Hill, she was a high school English teacher, a magazine editor, and a medical translator.

But Covid 19 has presented the entrepreneur with challenges that would intimidate the most skilled quick-change artist. “The hardest part has been the need to constantly adapt and reinvent yourself with the many changes in the health regulations,” Stephenson says.

Zudio is a large fitness centre which offers a range of activities, taught by independent instructors. When the lockdown came in March, Stephenson immediately switched to Zoom classes, the first instructor in her network to change to virtual instruction. Once exercise outside was allowed in June but with only nine people, she offered a Zoom/Live hybrid, teaching in the Zudio parking lot while simultaneously broadcasting on Zoom.

“In early August when we were allowed to be indoors, I was delighted but it meant major changes,” Stephenson says. “Disinfecting between classes was a huge task until I acquired a commercial steamer. But there’s still the screening, personal sanitizing and record-keeping that needs to be done.“

The virtual/live combo continued until recently when health directives reduced live classes to 10 people. “I had to come up with another solution – simultaneous broadcast,” she says. “Half the Zumba class exercises upstairs in the studio, the other half downstairs, a super cool space that feels like a New York City dance club.” The two groups switch places every other class.

Stephenson recently stopped the Zoom classes to offer a new program of slick on-demand classes, available for 24 hours after they are posted. “I’m really proud of this development,” she says. “I’ve had people from around the world take my classes!”

Stephenson has had to become creative about business expenses as well. “During the shutdown, I had to personally finance the studio. One tenant was able to use CECRA government funding, but the other independent instructors paused their classes.”

Although Stephenson often found the Eastern Ontario Health Unit’s directives confusing and frustrating, she credits them with being helpful, kind and supportive. “I really appreciate their help and salute them for the work they’re doing,” she says.

Stephenson has found that the participants in her classes are more devoted than ever. “I’m so grateful to them all,” she says.  “In addition to improving their fitness, they are doing what they can to keep their favourite local business going.”

To access the on-demand Zumba classes, go to: louises.zumba.com

Just recently, a virtual class fundraiser for the Vankleek Hill Food Bank raised $700. “This is the highest amount we’ve raised for the food bank in eight years,” said Stephenson.

“I had filmed a special Holiday Zumba class that was available online for two weeks. It was free, but with a suggested donation of $10. People from all around the world participated!” she notes.