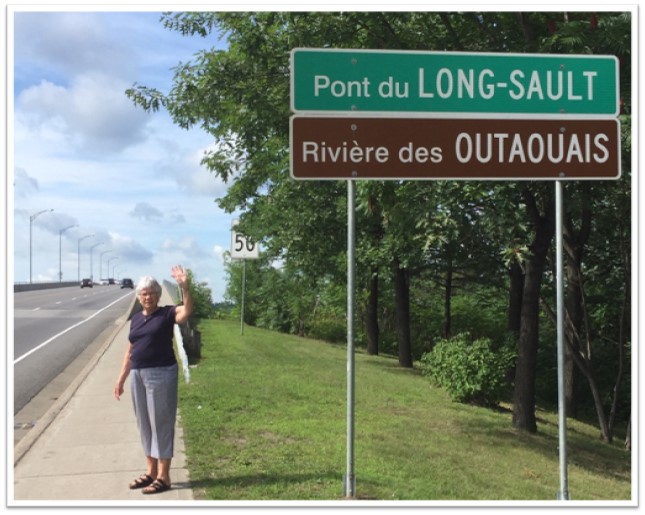 Gail Hocquard walked across, and under the Long-Sault Bridge as part of the LAM-MRL United Church Terry Fox fundraiser. Terry Fox ran across the former Perley Bridge during his 1980 Marathon of Hope. Submitted photo.

Sandra Goorbarry, who represents St. Mungo’s United Church in Cushing on the LAM-MRL council, got the idea to have the congregations to participate in a virtual Terry Fox fundraiser this year as a way of accomplishing something together, and for people from the congregations to get to know each other a little better.  Since many church members are in their 70s or 80s, it was also an opportunity for senior citizens to show that they were still involved in church and community activities.  Participants chose activities that were within their personal abilities.   Joyce MacIntyre and Violet Neill (“The Swingers”) promised to swing on their porch swings for two hours.  Jim Hocquard set a goal of 10,000 steps on the golf course.  Vera Young pledged to walk around her community in Harrington.

Terry Fox walked across the former Perley Bridge during his Marathon of Hope 40 years ago.  Gail Hocquard has walked over its replacement, the Long Sault Bridge many times, but also decided to walk the path that goes under it in Grenville.

Eleanor McNeil walked in Hawkesbury two days in a row for her contribution, Lois Provencal walked around her Grenville neighborhood for half an hour, and Marg MacAskill is pledged to walk three kilometres.

Sandra Goorbarry completed her goal of a return trip (1.2 km) to her mailbox.  David Dupuis, age 11 and his mom, Audra Goorbarry, cycled from their home to the golf course in Saint-André-d’Argenteuil.

The LAM-MRL team exceeded their goal of raising $1,000 for cancer research. 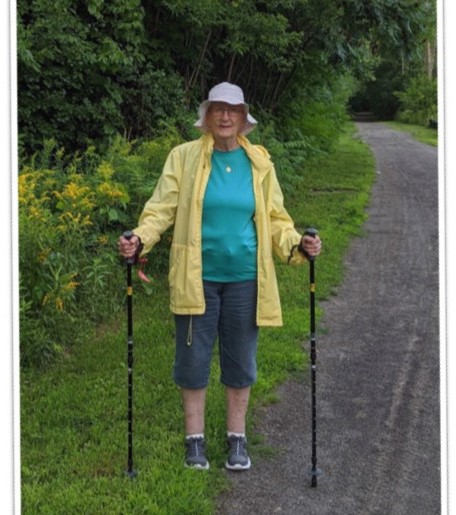 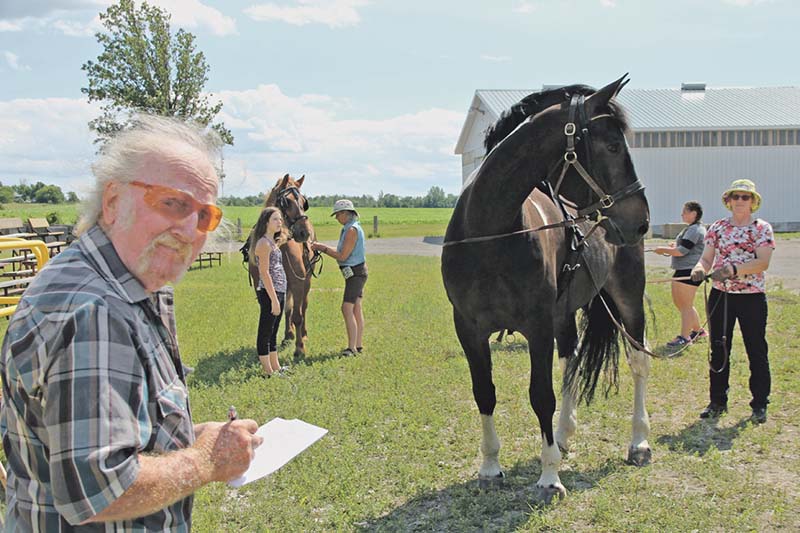 Argenteuil at 19 active cases of COVID-19, one additional death in region